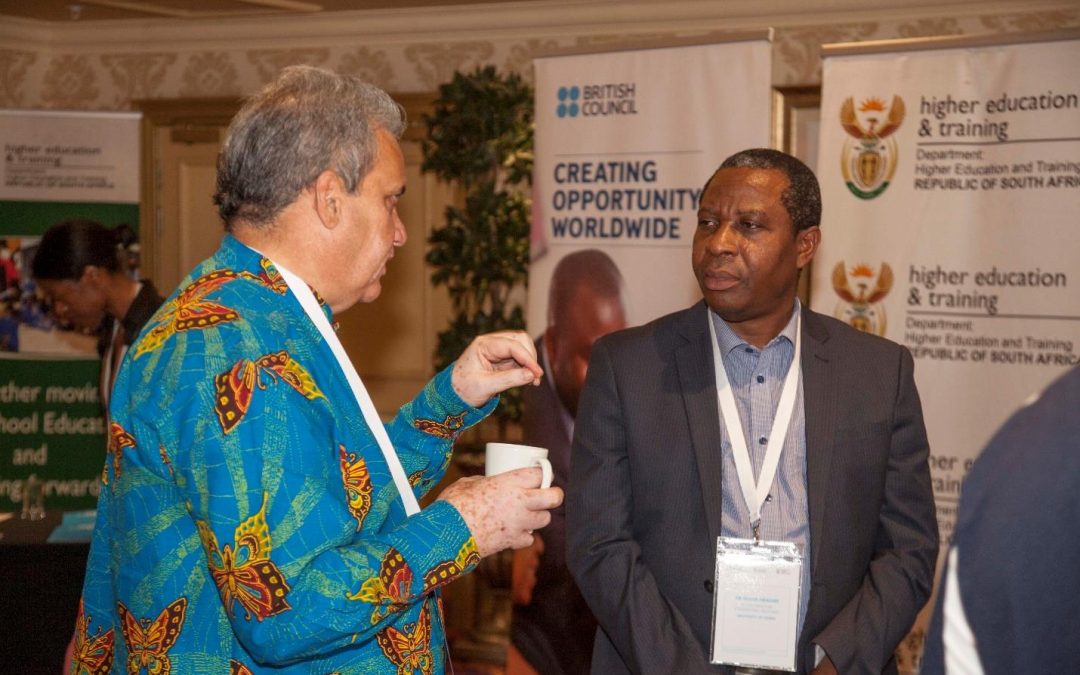 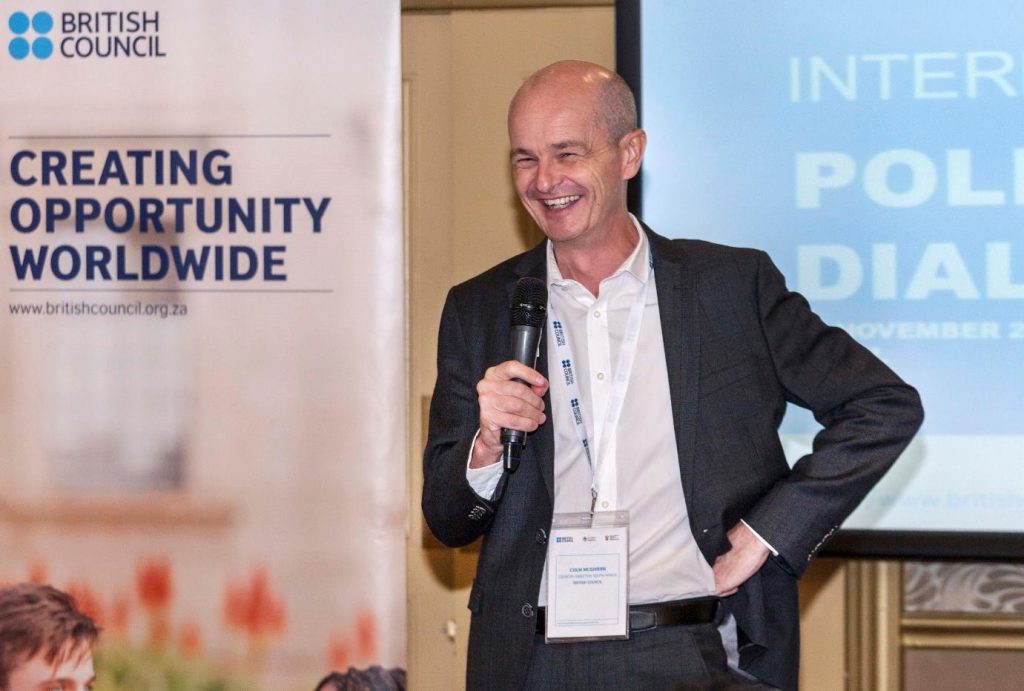 Programme facilitator, Orla Quinlan, the current President IEASA welcomed the three panellists to discuss the Draft Policy Framework for the Internationalisation of Higher Education from the perspective of DHET, who initiated the policy, the CHE who will have to advise the Minister before the final sign off of the policy and Dr Nico Jooste who was responding as a Senior Director in International Education. 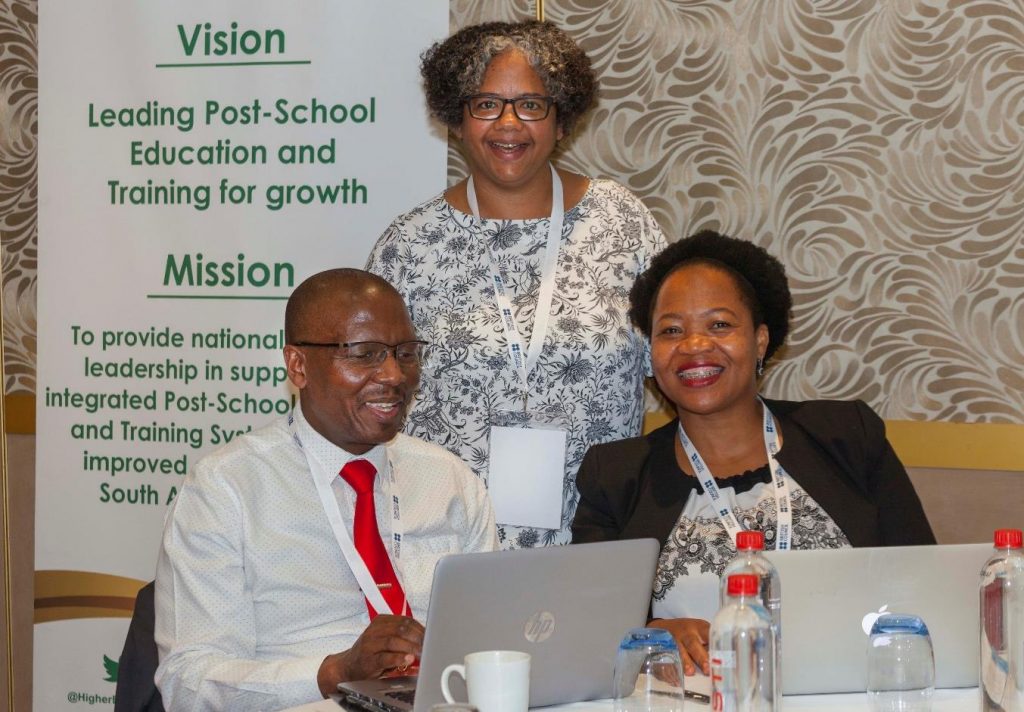 Mr Mahlubi Chief Mabizela (DHET) and other participants during the dialogue

Dr Phumzile Dlamini (CHE) spoke about CHE’s comments on the draft framework for internationalisation of Higher Education in South Africa. She emphasised that the policy framework would still have to go to the Council for approval. Dr Dlamini made it clear that CHE intends to work with their partner entities in other countries to ensure credibility of qualifications offered through joint degrees and other collaborative efforts.

Dr Nico Jooste (NMU) opened with an acknowledgement of the growing trend towards isolationism in global politics and that this draft policy framework on internationalisation must be viewed in context, both at the global level and in the context of Higher Education. He then provided an informed analysis of the Draft policy document. He emphasised that the policy should not be looked at in isolation, but rather in the context of the entire range of Higher Education policies. Additionally it will be institutionally driven and not nationally driven and it calls for comprehensive internationalisation, meaning

that every single aspect of an institution should be thinking of how they can accommodate internationalisation in their strategies including finance offices or residences. At university level, there is a lot of ground work that will need to be done to turn the policy vision into reality. Among the factors to be considered in implementing the policy in each respective HEI, how implementation will be funded is critical and each HEI will have to develop a strategy and action plan to that effect. 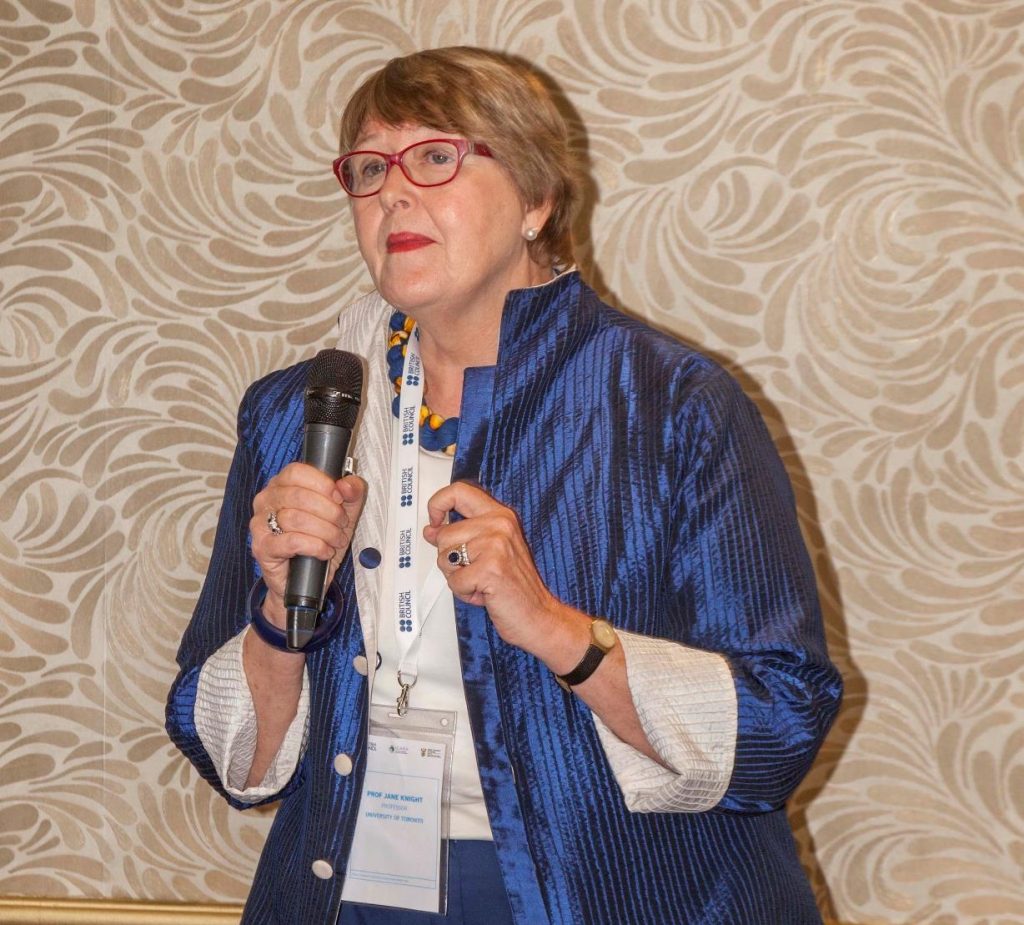 Professor Jane Knight from The University of Toronto and a Distinguished Visiting professor at the University of Johannesburg was the key note speaker for the day. A range of terms in use in cross border provision made the participants realise that there is an enormous amount of activity in this arena globally but no common terms or shared understanding of the provision. She also mentioned that while international mobility is recorded in OECD figures, no such data is available on the program and provider side of international Higher Education. This prompted a project to develop a new International Program and Provider Mobility (IPPM) classification framework.

In the second part of her presentation, Dr Knight then introduced the IPPM mapping study of which South Africa is a part. She emphasised the need for data collection pertaining to the African Continent and that there was much research opportunity in this area. 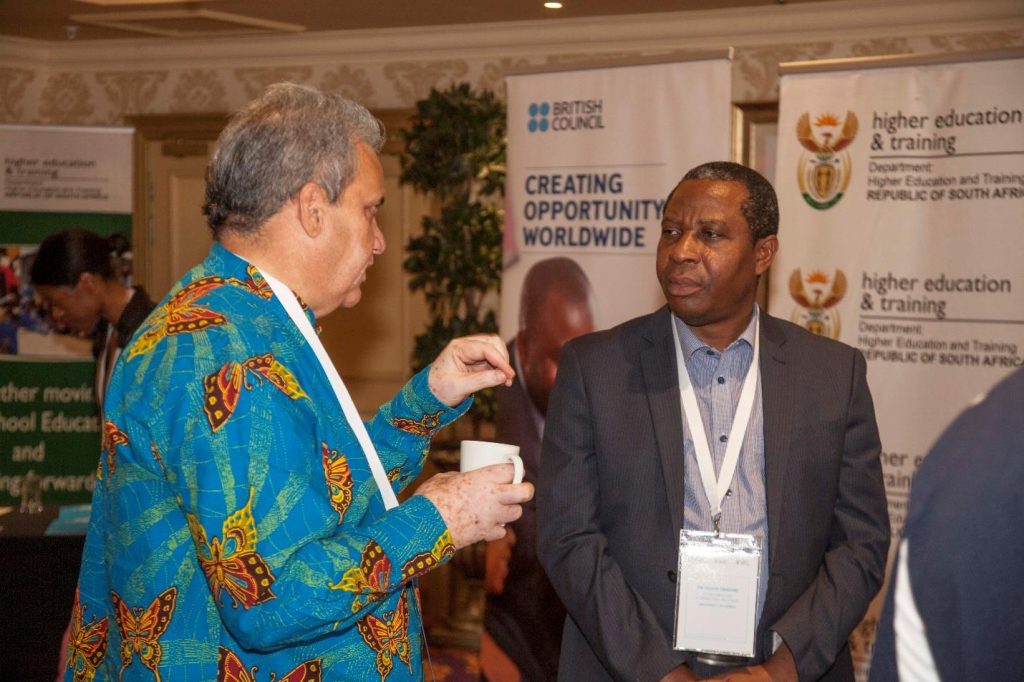 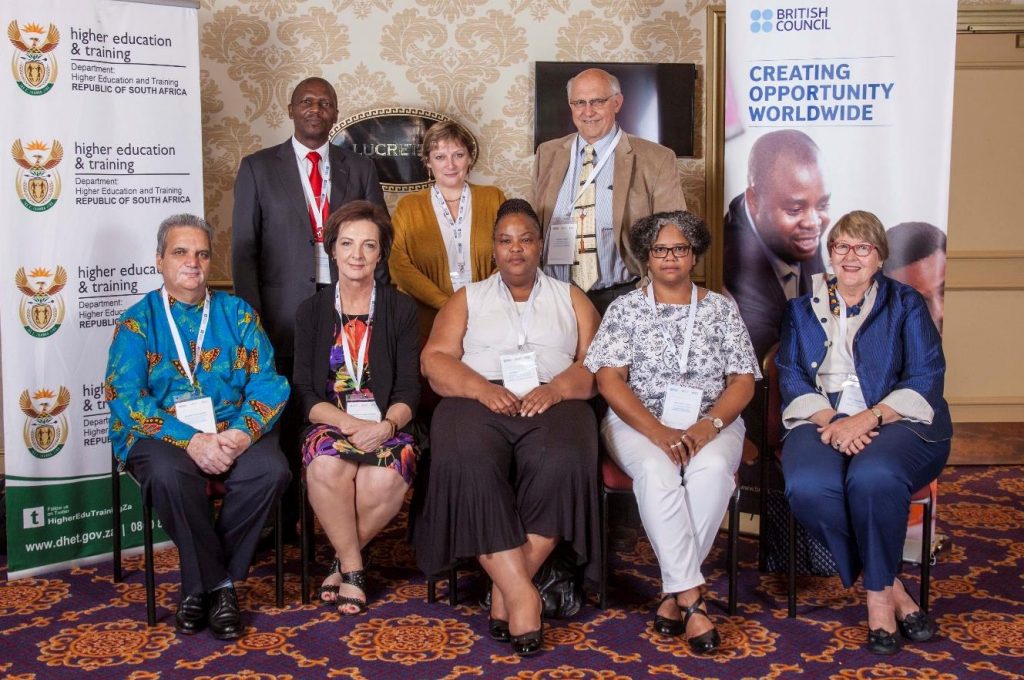 Professor Stephanie Burton focussed her presentation on the critical issue of doctoral training, which is a key priority in South Africa. A major constraint for doctoral training nationally is however the availability of supervisory capacity and expertise and the presentation and discussions that followed brought to light the role of international partnerships in this regard. There were some sobering statistics in relation to throughput and completion rates of PhDs in South Africa. For example, one in eight of registered PhD candidates actually complete. It takes on average four years to complete a PhD. While the National Development Plan states a desired target of 5,000 PhD graduates a year, less than half than number actually complete.

Participants during the dialogue

Department of Communications and Marketing

Official Opening of the academic year