UNIVEN graduate is appointed Minister of Justice and Correctional Services 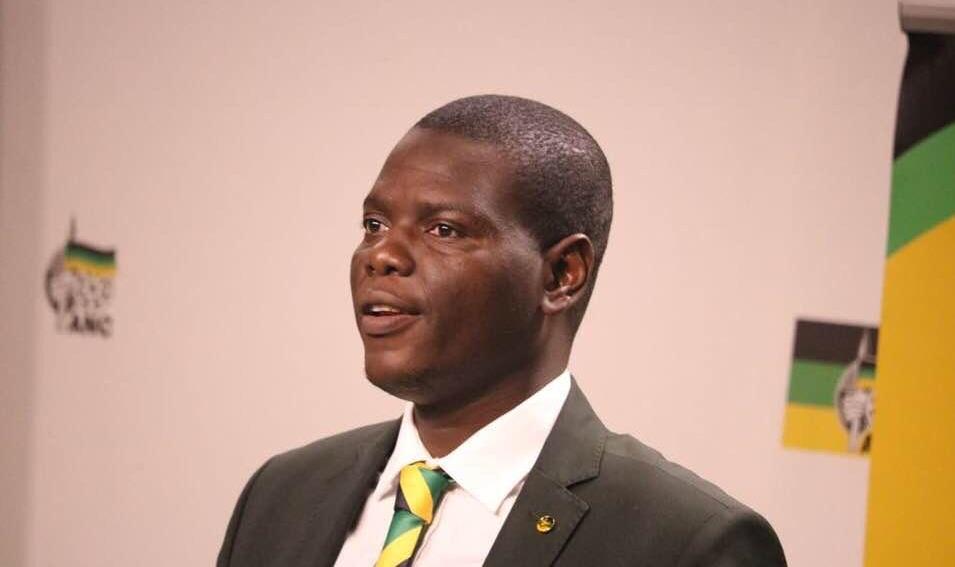 It is no surprise that Lamola rises to this new and demanding position. During his student days, coming from the rural Mpumalanga Province, he served as the President of the Student Representative Council in 2005, the same year he graduated with a Bachelor of Laws (LLB) degree to prove the old student adage ‘We can learn and lead at the same time’.

Twelve years later, on the 26 August 2017 in Burgers Park Hotel, Pretoria, Lamola made a comeback and was elected unopposed as the Chairperson of UNIVEN Gauteng Alumni Chapter. In his inaugural speech, he accepted the mandate with humility, emphasised teamwork and reminded his team that it is a call to help the current students, the majority of whom come from poor families, to realise their childhood dreams.

In his interview on Phalaphala FM, Current Affairs programme produced by Owen Muebi and the team, Lamola revealed that UNIVEN was his first higher education institution to attend after matric and is also where he cut his first political teeth.

‘I want to thank UNIVEN for producing me as a leader. During my tenure as the President of the Student Representative Council, I was given enough support from both the students and management,’ said Minister Lamola.

He promised that he will make time once settled to meet with the University of Venda School of Law and together forge areas of strategic partnerships.

“Ozzy Chairman Mao as Ronald was affectionately known, was a disciplined, militant and radical student leader yet humbled and principled. He would always consult and lobby his fellow cabinet members in the SRC before he can take a decision. Within the student ranks his personal warmth, humanity and a magnetic charisma had earned him the respect and love of all who had come into contact with him.

We witnessed his success when he became Branch Chairperson of South African Student Congress at UNIVEN and later Provincial Chairperson of South African Student Congress, Limpopo Province. He is a tried and tested leader who is destined to success in his new role as a Minister of Justice and Correctional Services,” said Advocate Tokyo Nevondwe who served with Ronald in the then SRC as Deputy Secretary General (interview with UNIVEN Alumni News).

We are certain that under your great leadership, wisdom and guidance, the Ministry of Justice and Correctional Services will strive to much greater heights and achievements, more especially effective contribution to a just, peaceful and safer South Africa.