Language is important in every aspect of our lives because it allows people to communicate in a manner that enables the sharing of common ideas. Likewise, the University of Venda (UNIVEN) is currently the only institution that teaches more languages than any other University in South Africa. 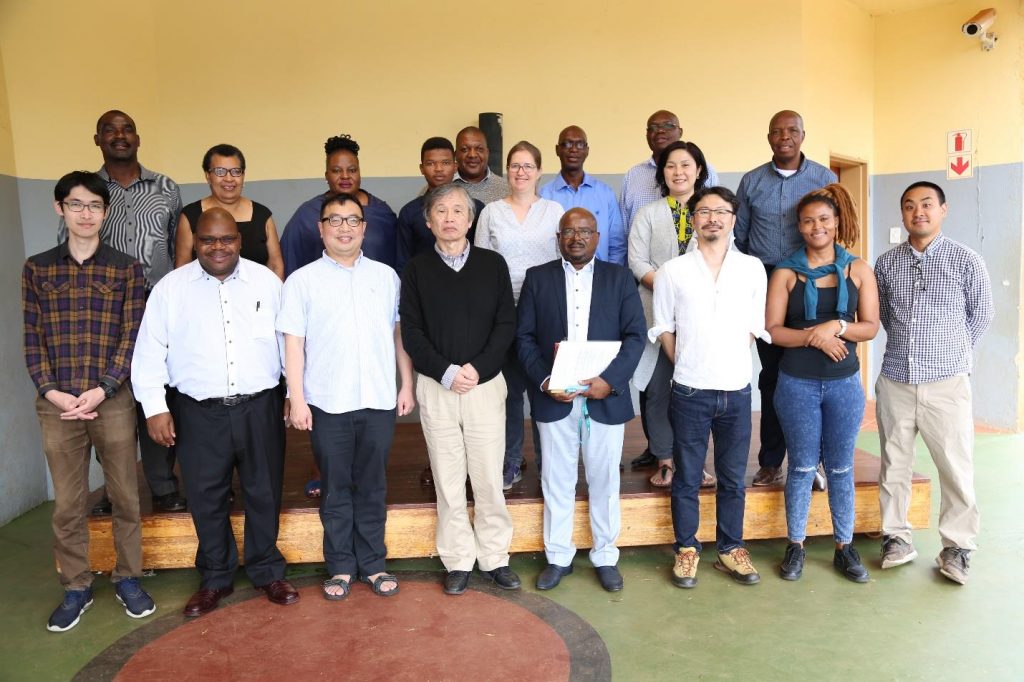 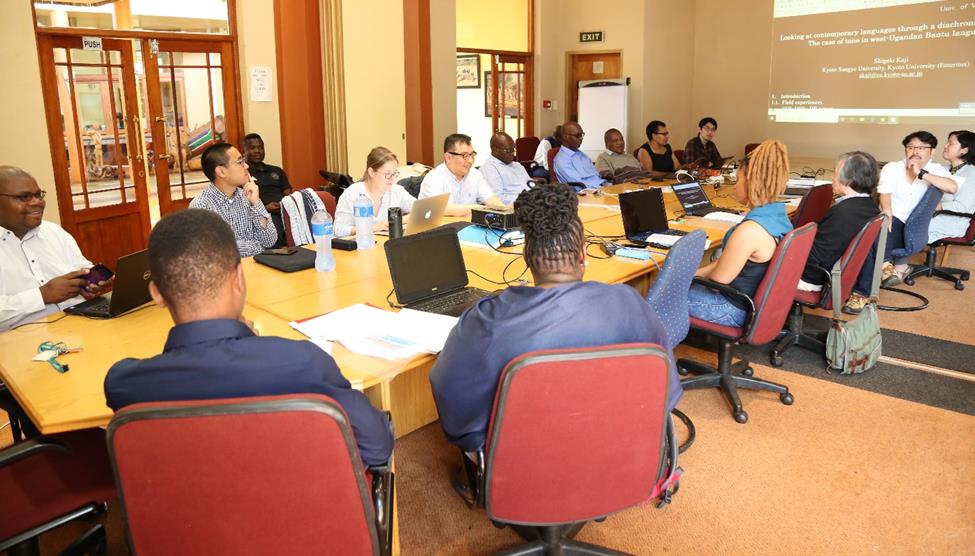 Workshop participants listening to the opening remark by Prof Mashige

The current improvement focus is on Siswati; Tshivenda; Sepedi; IsiNdebele; Xitsonga and Southern Sotho languages. Young researchers from the Centre will assist staff members during the documentation project.

The outcome of this workshop is expected to produce a comprehensive document that is composed of a comparable set of data that encompasses languages in southern Africa. This workshop is co-sponsored by JSPS’s Core-to-Core Program: B. Asia-Africa Science Platforms, and the Dean’s office of the School of Human and Social Sciences.