IMPALA prepares to train 20 UNIVEN Academics and Administrators on Internationalisation 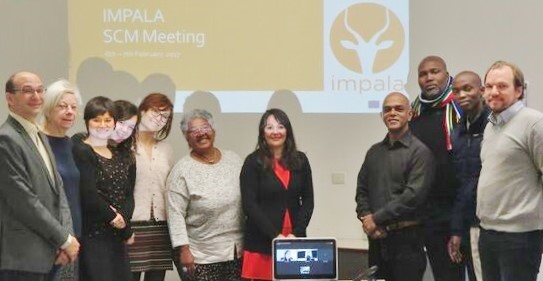 According to the Director: International Relations, Cornelius Hagenmeier, Univen’s participation in the project will develop the capacity necessary to further advance the internationalisation of its core business, positioning it to be globally competitive and locally relevant.