“Winning Miss UNIVEN Heritage feels great even though I wasn’t expecting it, because I was there for fun doing what I love which is art,” said Sphiwe Linda Sihlangu after she was crowned the queen of Mr and Miss UNIVEN Heritage 2019/20 on Friday night, 06 September 2019 at the University Sports Hall. The event was organised by the Stopthespot Youth Organization and mainly intended for the University of Venda (UNIVEN) students. 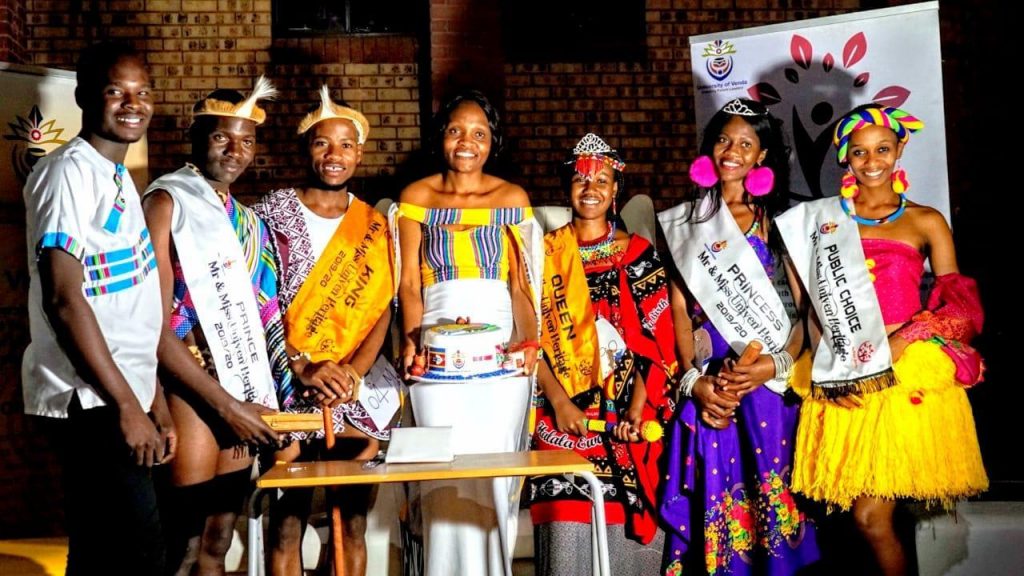 Ms Sihlangu, a second level Bachelor of Arts in Language practice (BALP) student at the University of Venda said that she is not a model but tried her best to be herself and doing what she loves most. “I ensure that I stick to the context of the whole event which is to promote culture and I believe that it is up to our generation to educate the upcoming generations about the diversity of our cultures and to embrace them. I see myself creating the new generation of people who embrace culture and tradition,” she added.

The proud newly crowned Mr UNIVEN Heritage, Monyemoratho Ignicious Maijwe expressed that believing in himself, confidence and embracing his cultural values are the things that saw him winning the competition. “The competition was tough because all the contestants were as good as any tribe, showing each other how proud they are about their culture and how well they know their roots, but I have managed to beat them all.” 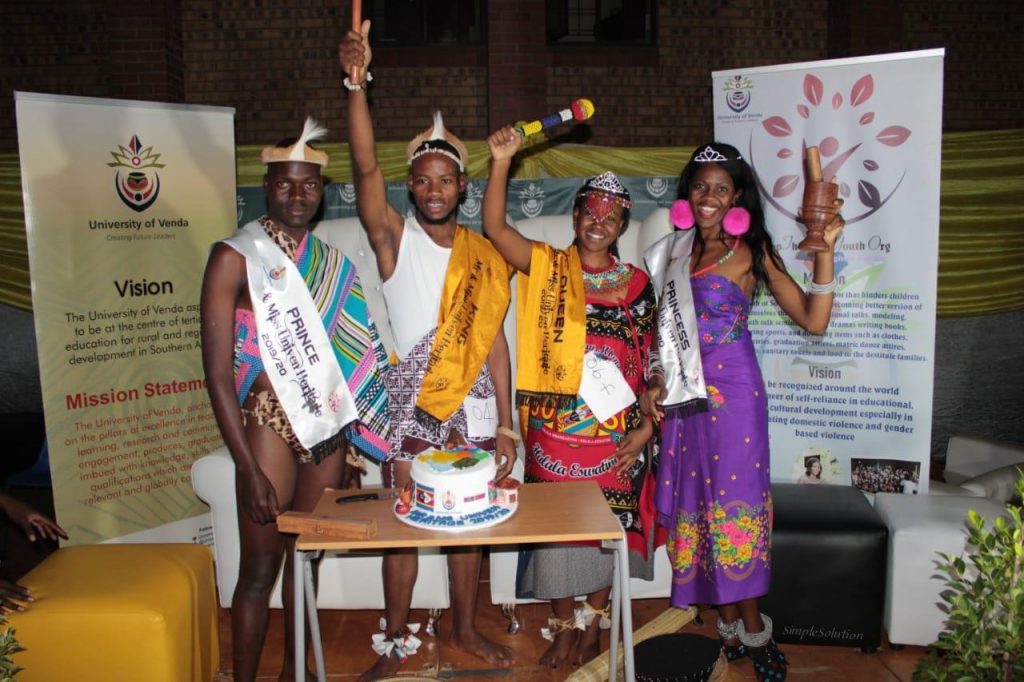 The event was aimed at re-educating and re-emphasising the importance of heritage amongst the youth and was hosted under the theme: ‘Different languages, One Nation’.

The co-founder of Stopthespot Youth Organization Mercy Raphalalani, mentioned that she is glad that the organisation managed to host first ever successful Mr and Miss UNIVEN heritage 2019/20. “We wanted to ensure that we celebrate, understand and protect the unique value of our African culture, to protect our rich heritage from perishing, promote and pay respect to South African diversities,” Raphalalani added.

She further alluded that Mr and Miss UNIVEN Heritage gave contestants the opportunity to embrace themselves with their cultures and about where they originate from through cultural dances and cultural attires. 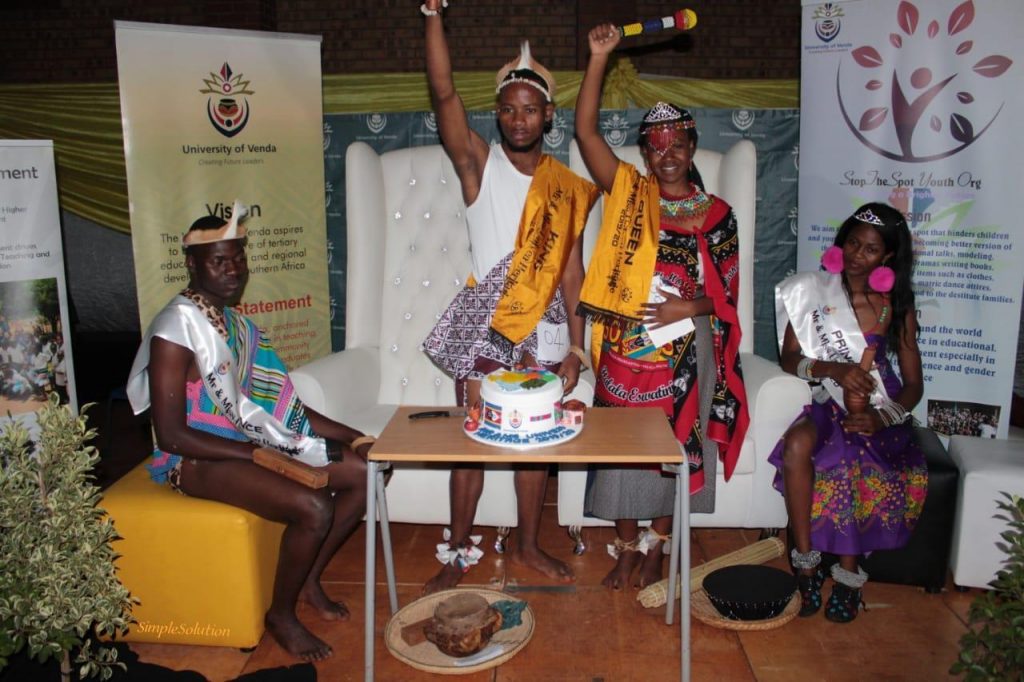