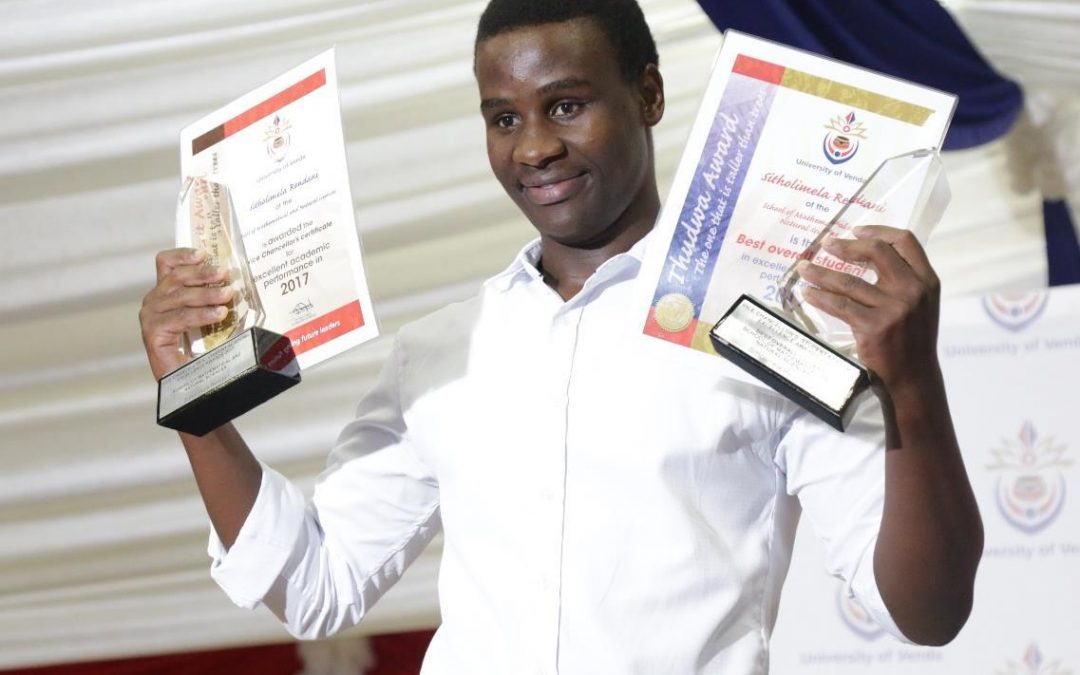 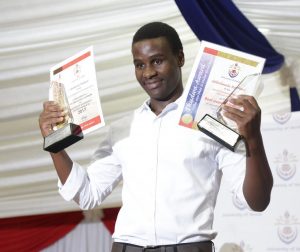 Rendani Sitholimela (21), a Computer Science and Information Systems third year student who hails from Tshedza, Nzhelele was awarded the best overall student in academic excellence for the year 2017.

Sitholimela said he always wanted to be the best student and make his family proud. He further stated that the thought of not disappointing his family kept him motivated. He advised other students to never give up. “Put all your mind to everything you do, then you will achieve the best results.” Sitholimela added that students should start believing in themselves and put efforts to what they do, then they will achieve their objectives. He said his dream is to become a software engineer. 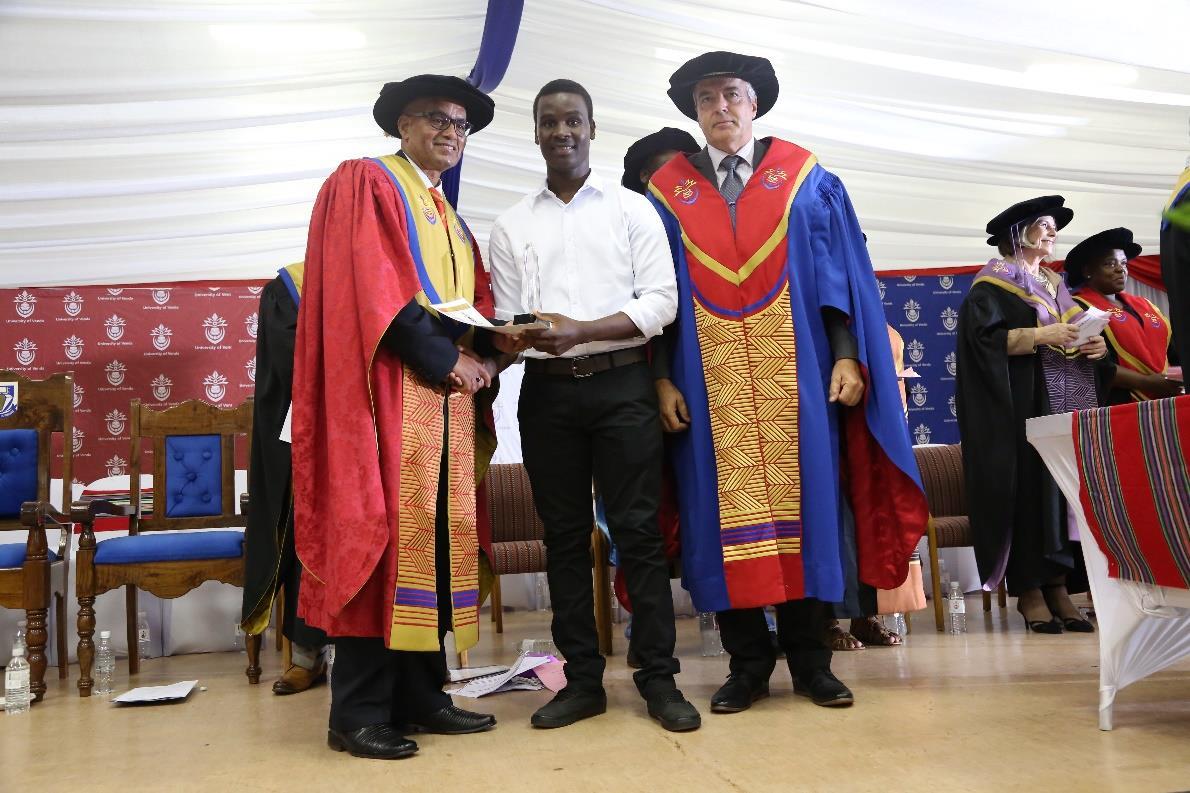 The Deputy Vice-Chancellor (DVC) Operations who is also the Acting Vice Chancellor and Principal, Dr Robert Martin said that the award recipients deserve to be praised for having devoted most of their time in their studies. He added that it has become a Univen tradition to make the commencement of the academic year an event of celebrating student academic excellence. Dr Martin congratulated all the award recipients and encouraged those who could not make it this year to work harder in order for them to become recipients of these awards the following academic year. 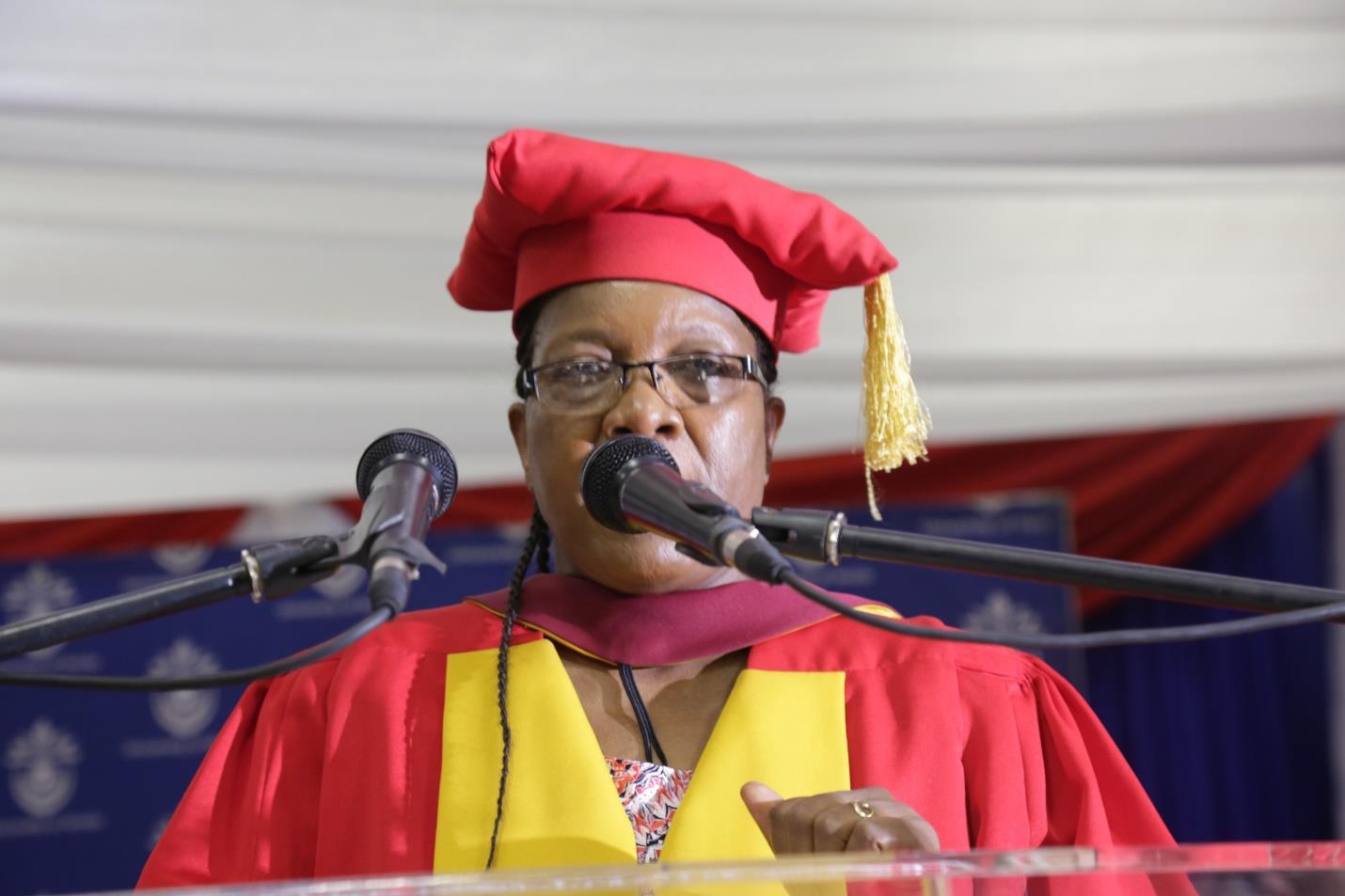 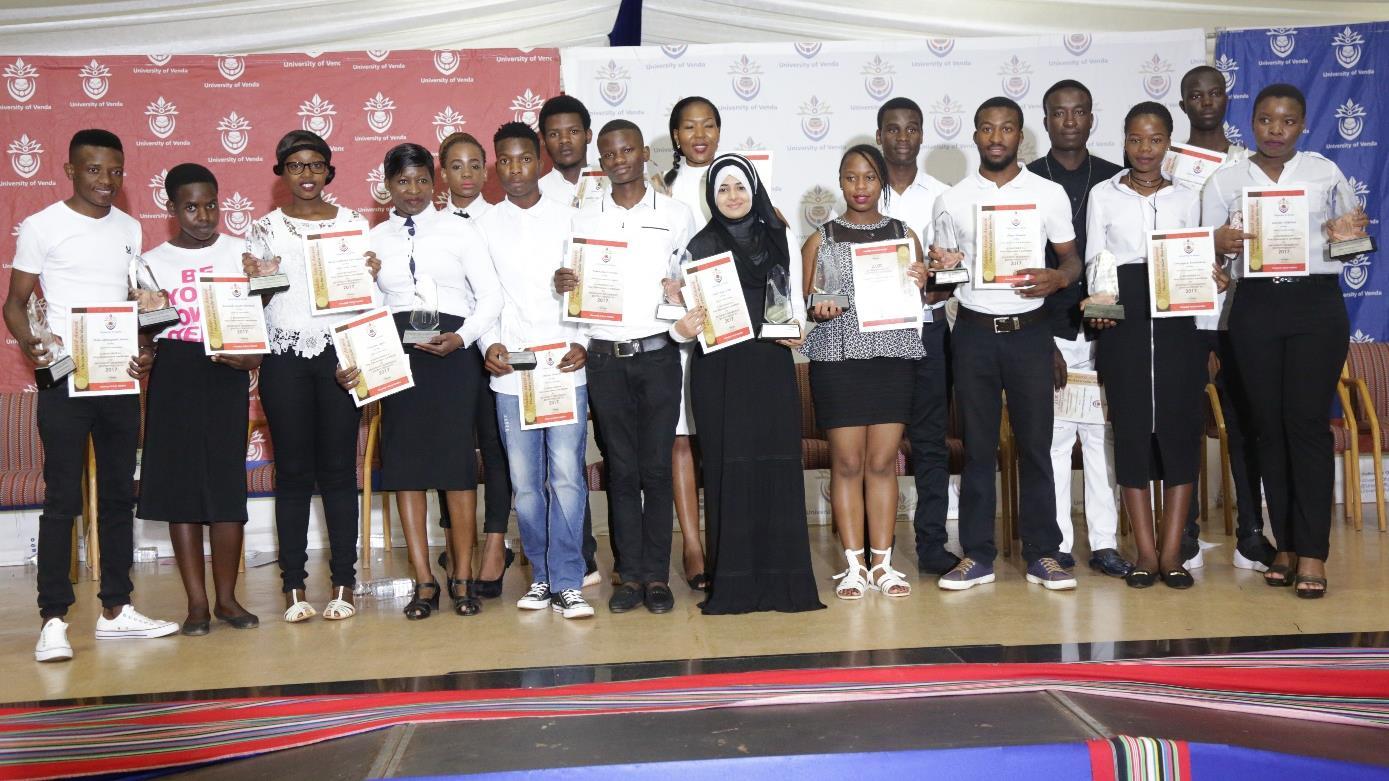