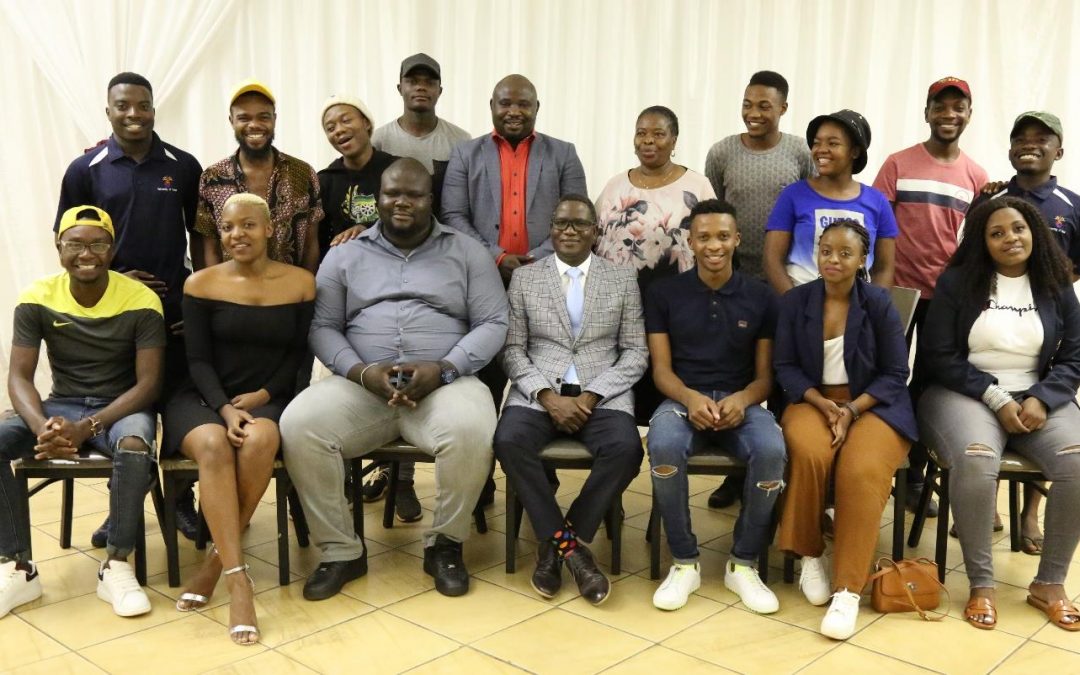 On Thursday, 05 March 2020, The Vice-Chancellor and Principal of the University of Venda, Dr Bernard Nthambeleni met with the SRC as part of stakeholder engagement. This meeting took place at Porche-Villa Hotel. Mr Lufuno Tshikhudo, Director Student Affairs said the purpose of the meeting was to introduce SRC members to the Vice-Chancellor and Principal because he hasn’t met with SRC members since they were elected. Dr Bernard Nthambeleni wanted to know the ministers as he has already met with SRC President and the Secretary General on several University gatherings such as the Induction of new Council members. 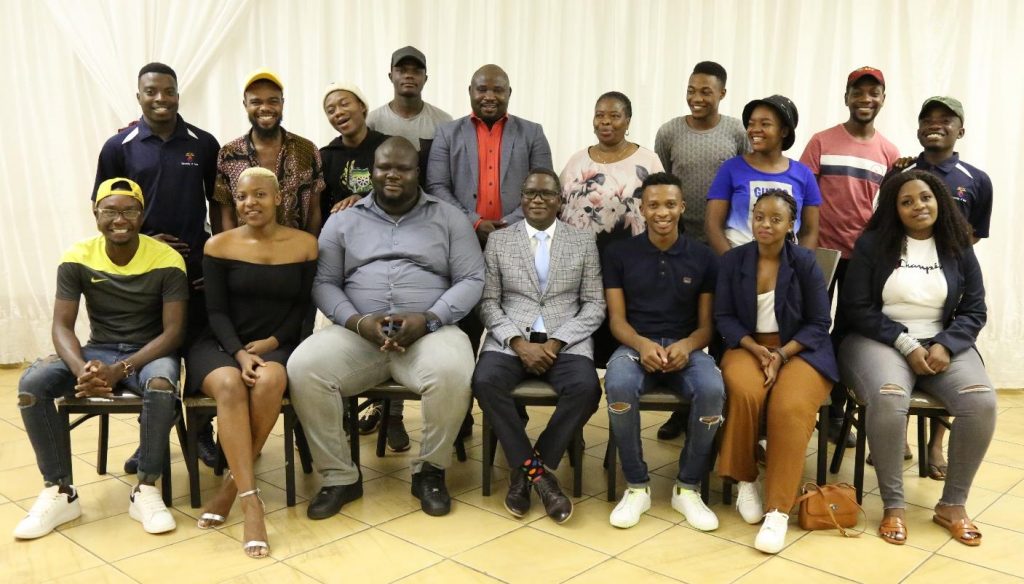 During the meeting, Dr Nthambeleni shared with SRC members the 2021-2025 University Strategic Plan which is due for approval by Council in April.

“We need to make sure that the University’ focus is on students. The primary focus of the University is to produce quality students who will be competitive in the corporate world. We want our graduates to excel during job searching and in entrepreneurship.” Dr Nthambeleni explained the importance of ensuring that even first year students are taught by Doctors and Professors.

Dr Nthambeleni highlighted to the SRC members the four strategic thrusts which are: Student Centeredness and Engaged Scholarship; Entrepreneurial University; Governance for Outstanding Scholarship; and Linkages, Partnerships and Internationalisation.

“We need to train our students to start businesses. We are also working with other universities who are already ahead with entrepreneurial activities”, said the Vice Chancellor and Principal 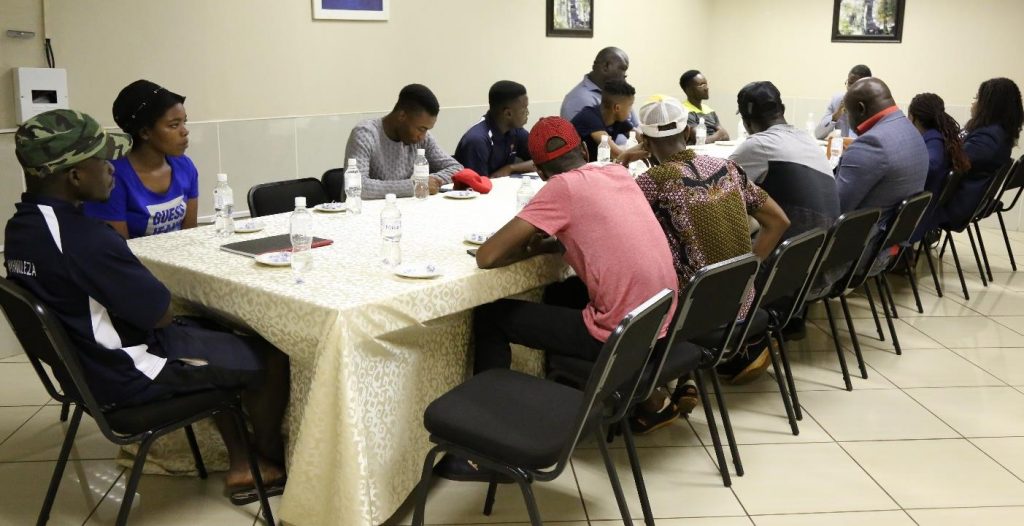 SRC members engaging with the Vice-Chancellor and Principal

He said UNIVEN wants to make sure that its governance system supports the mission and vision of where the University wants to go. “Even our budget should indicate or guide us in the direction of where we want to be. The element of internationalisation should also not be lost along the way. We need to expose our students to the world. We need to take them to places outside the country to enable them to learn how students in other Universities do things.”

He spoke to SRC members about matters related to NSFAS funding and how to fund the missing middle students through various SETAs and sponsors. “The government is really committed to assist our University.” Dr Nthambeleni indicated that the SRC plays a very important role in governing the University. He advised them that their leadership should not end at the University but should also make an impact out there when they leave the University. “We recognize your roles as student leaders. Don’t look at yourselves as leaders only at UNIVEN, look at it as being a leader even outside this University. He concluded his talk by advising them to protect the value of our University’s qualifications and to protect the value of our brand. 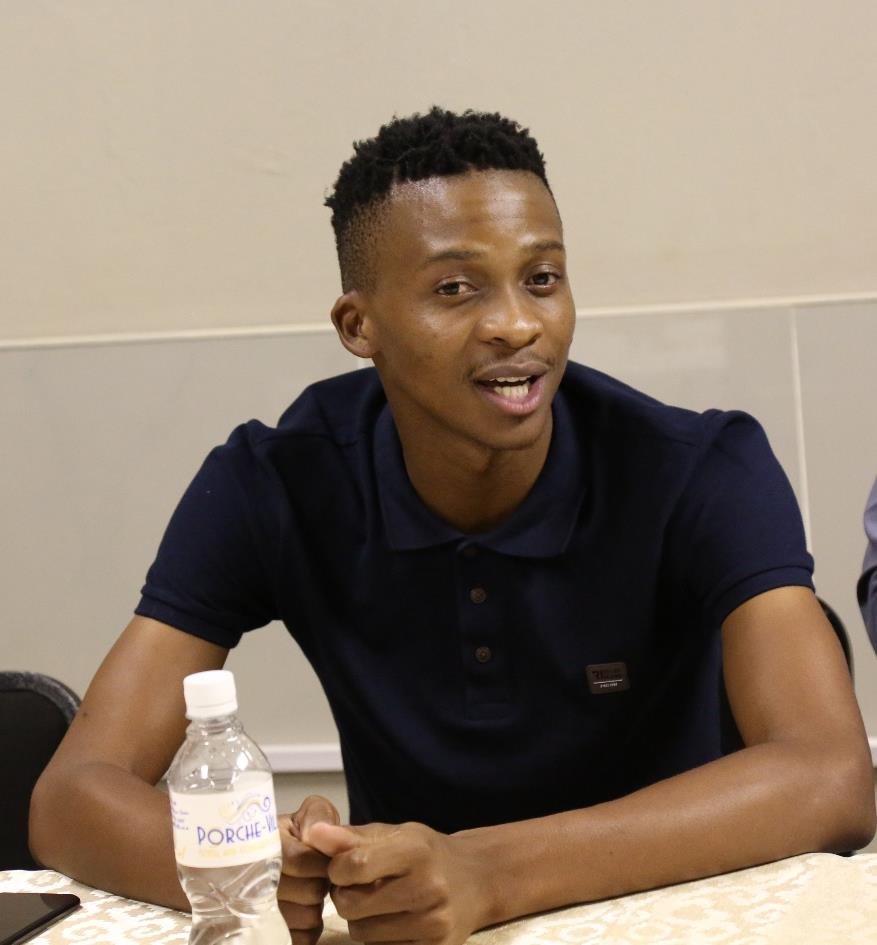 The SRC Secretary General, Yanda Mxaku in his response to what the Vice Chancellor has highlighted said the University should not be a space to learn and graduate, instead students should be given a chance to get experience.

Mxaku also touched on the University infrastructure that needs to be maintained so that it could last long. He acknowledged that there are lots of challenges that the University need to address and with time, the SRC and the University Management will work together to overcome such challenges.

Some members of SRC expressed that there is a need to build proper channels to interact with the Management of the University and hopefully this meeting is the beginning. They also mentioned that the matter of outdated books in the Library should be given the attention it deserves.