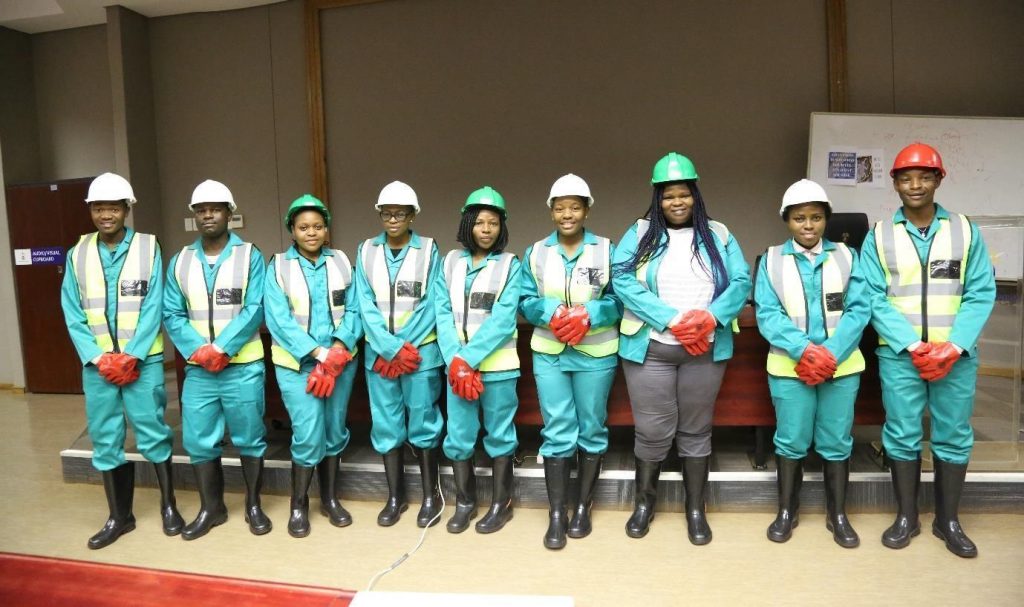 On Friday, 27 July 2018, the University of Venda’s Universal Greening Organisation (UGO) hosted a presentation on its project that is aimed at saving and maintaining wetlands at the University’s Research Centre. Vhembe District Municipality has promised to donate 50 personal protective equipment (PPE). With this project, UGO aims to remove solid waste materials and invasive species found on wetlands and industrial areas. 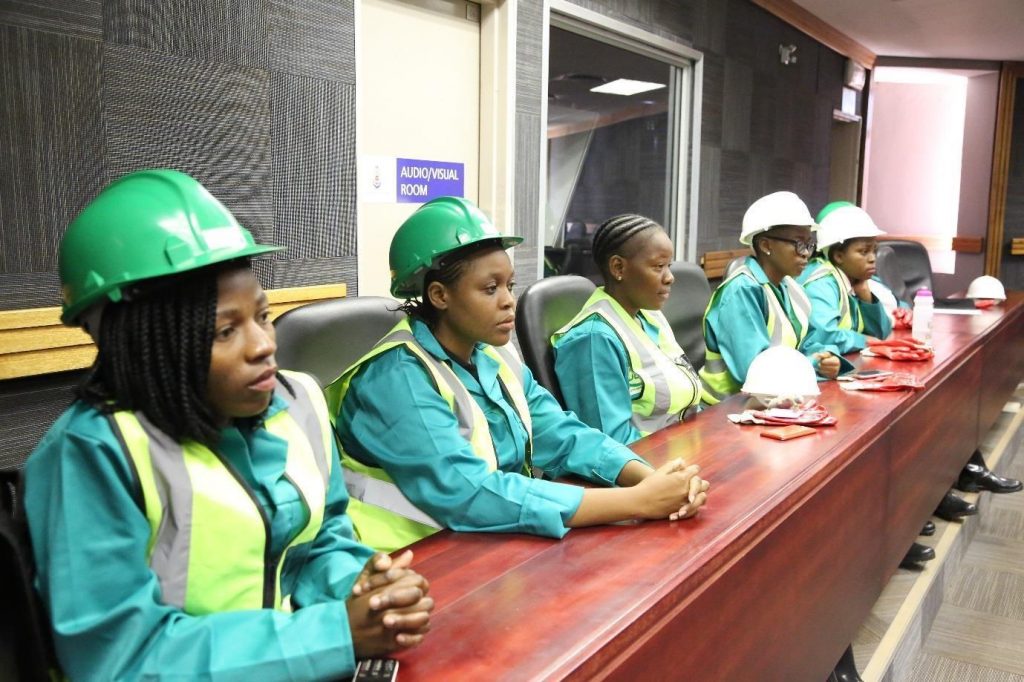 Currently, the organisation is surveying and raising awareness about the state of these wetlands and is trying to get more relevant stakeholders on board. The South African National Biodiversity Institute (SANBI), Young Water Professionals (YWP) and Department of Environment Affairs (DEA) are some of the relevant bodies that have shown interest in what UGO is doing. 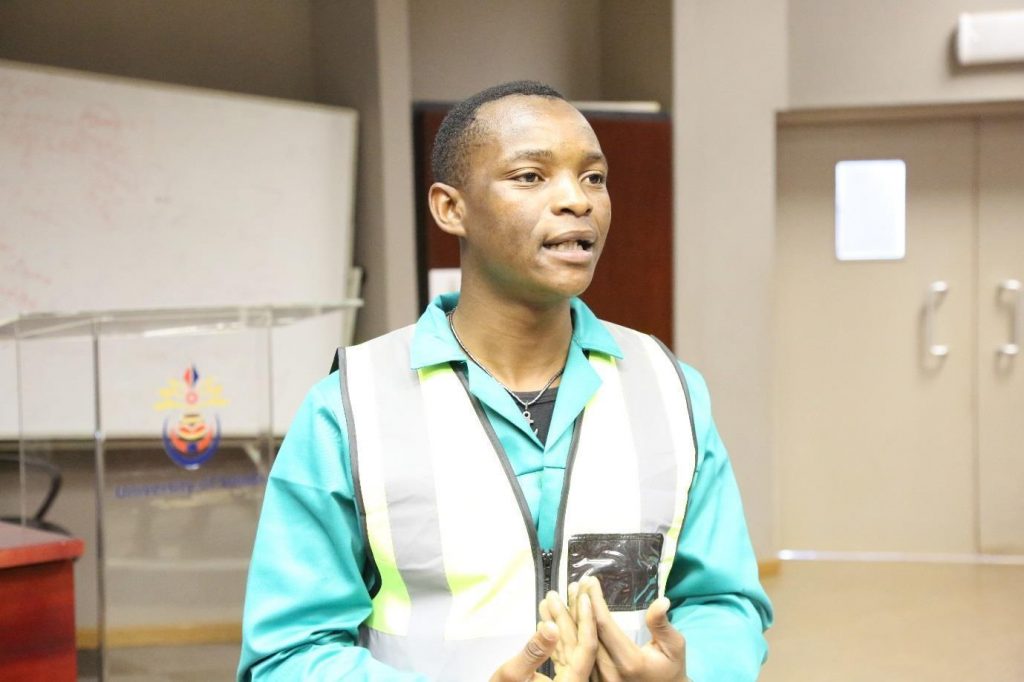 Lindelani explained that the aim of the project is to help remedy the concerns that currently exist surrounding wetlands. He further mentioned that the project is simultaneously intended to create employment, assist Univen in becoming a town University, and to integrate learning with practical work. 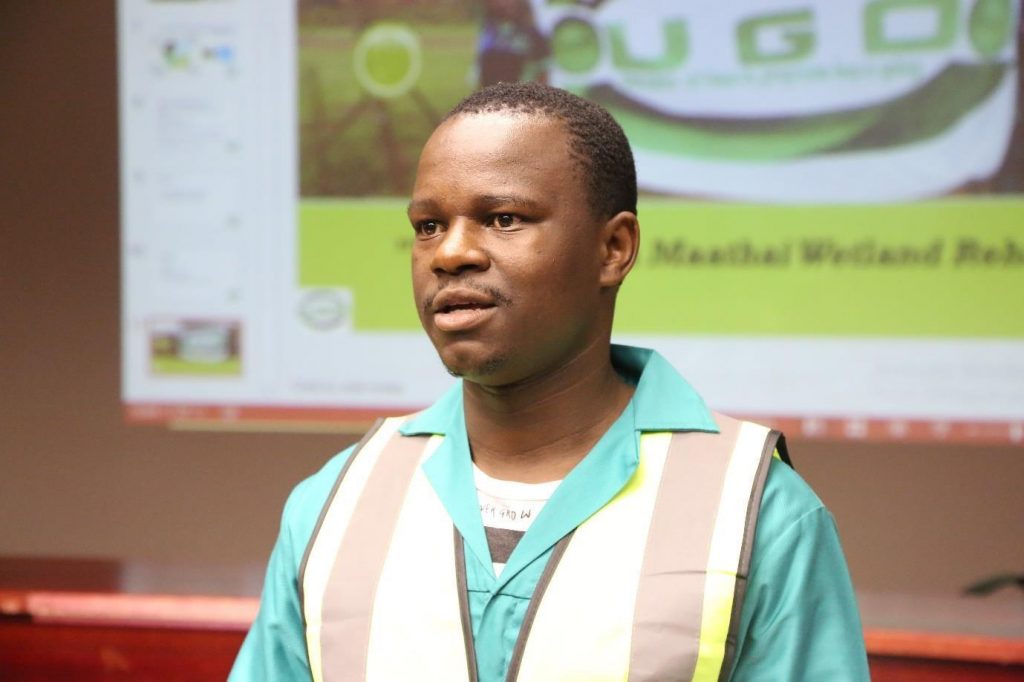 “Most rivers in this country have been turned into illegal dumping sites. Most people drink raw water from these rivers, without even purifying or boiling,” said UGO Chairperson, Talifhani Tshitwamulomoni. Tshitwamulomoni further expressed that this project will reduce risks of outbreaking of diseases that can be caused by this kind of pollution in our rivers. 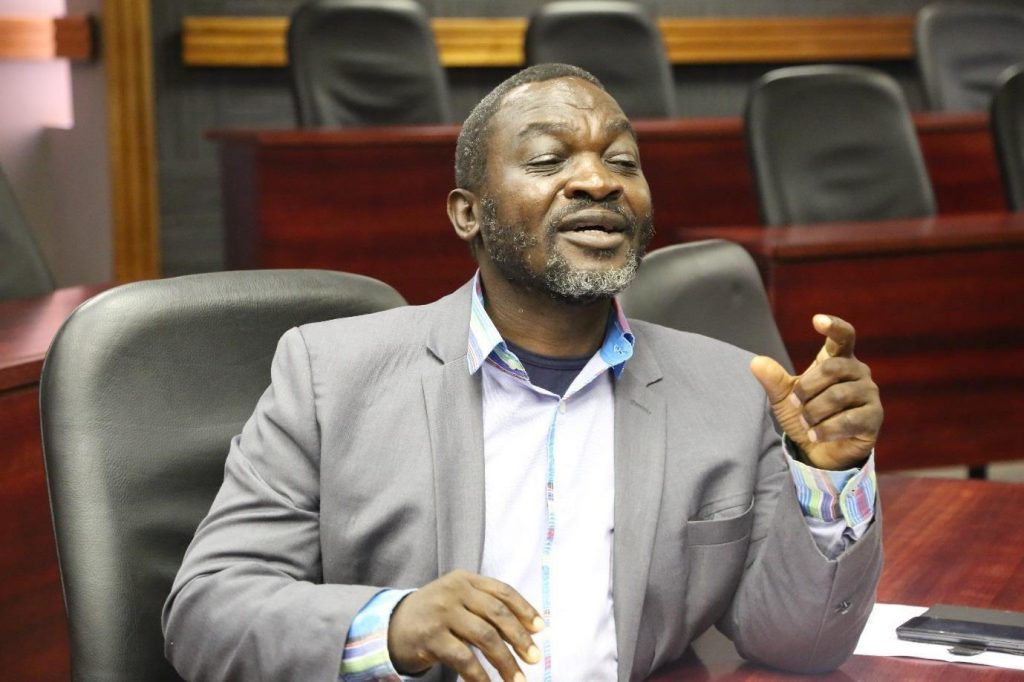 Mr Marubini Mugivhi from Limpopo Economic Development and Tourism (LEDET) gave pointers on the way forward for the project. Amongst the few matters he mentioned, Mr Mugivhi encouraged them to continue with community engagement projects and never give up on approaching relevant stakeholders for funding of such projects.