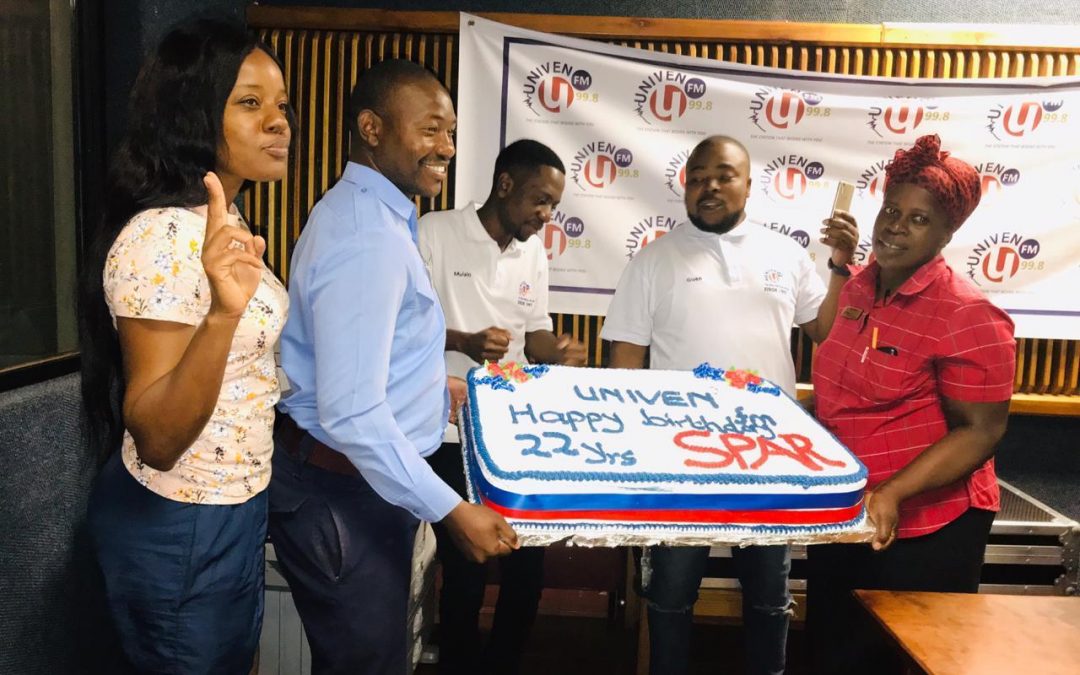 Thursday, 05 September 2019 was a joyous moment as the University of Venda (UNIVEN) Community Radio Station known as UNIVEN FM was celebrating its 22 years of existence. The celebration took place at UNIVEN FM Studios. 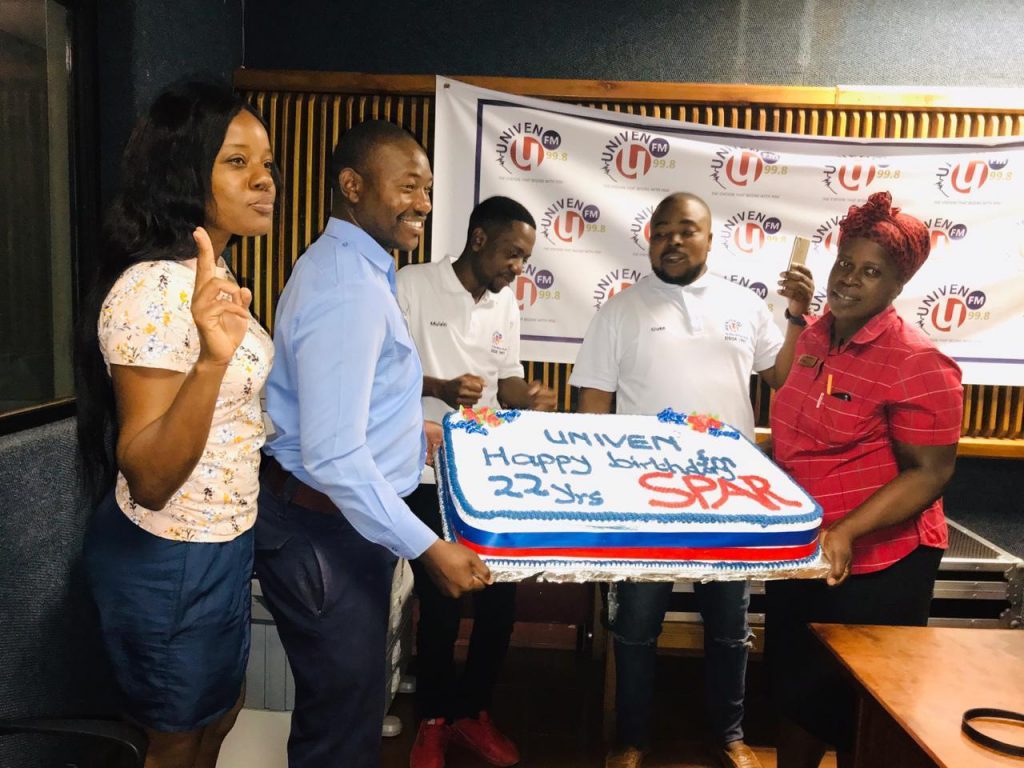 The Station has been in existence for over twenty-two years since its inception on 05 September 1997. It is attached to the Department of Communications and Marketing of the University. The Station provides quality on-air programming that is both informative and educational to the community around Vhembe District Municipality, Limpopo Province.

UNIVEN FM is a Campus Community Radio Station located at the University of Venda in Thohoyandou under Thulamela Local Municipality in Vhembe District Municipality and can be reached on frequency modulation of 99.8 MHz. 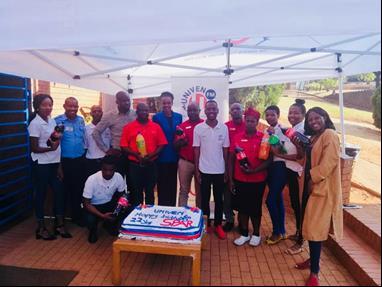 It is the only campus community Radio Station in Vhembe District that broadcast in four South African official languages which are English, Tshivenda, Sepedi and Xitsonga. One of this Station’s primary mandates is community development and communicating University information while striving for excellence and offer a very diverse and comprehensive content through on-air programming line-up.

The Director of Communications and Marketing, Dr Takalani Dzaga paid tribute to UNIVEN FM by stating that “the Station continues to empower Media Studies students and members of the community by giving them practical work experience. He said the station has so far produced many radio and television presenters who are doing wonders in the media industry. “The station has also identified young people who are talented in broadcasting who are now with well-established radio and television stations.”

The Director further urges members of the community to continue supporting UNIVEN FM in producing quality seasoned broadcasters for many years to come.