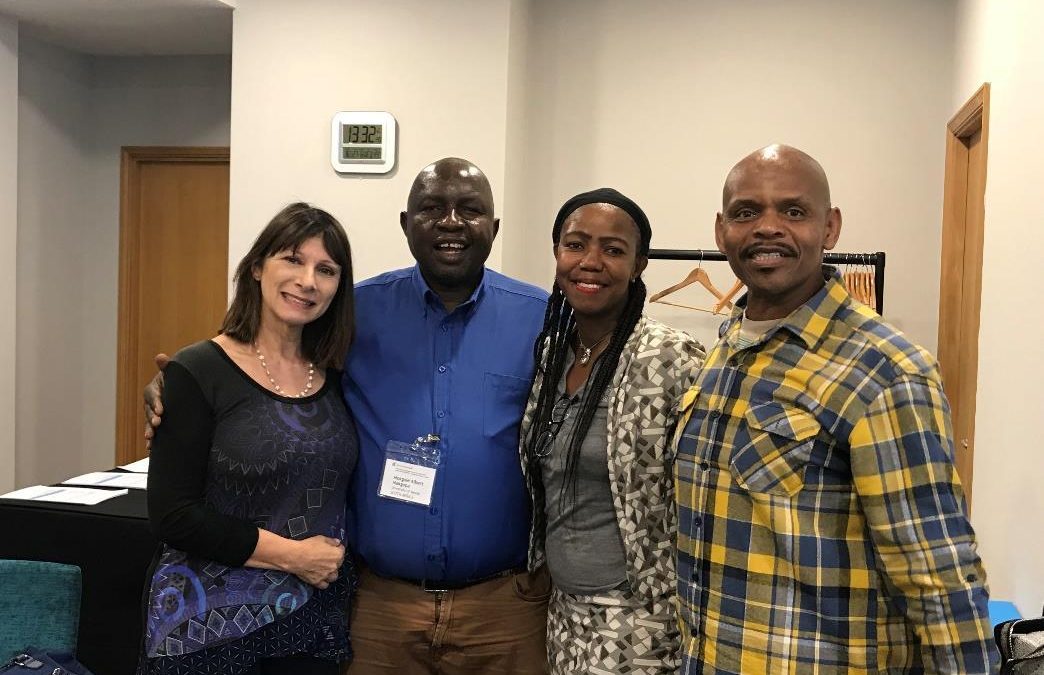 From 25 to 27 June 2018, Prof Mokgale Makgopa, Dean of School of Human and Social Sciences and Dr Reymont Raselekoane HOD of Institute for Gender and Youth Studies represented the University of Venda (Univen) at the Commonwealth Higher Education in Youth Work Consortium technical workshop in London. 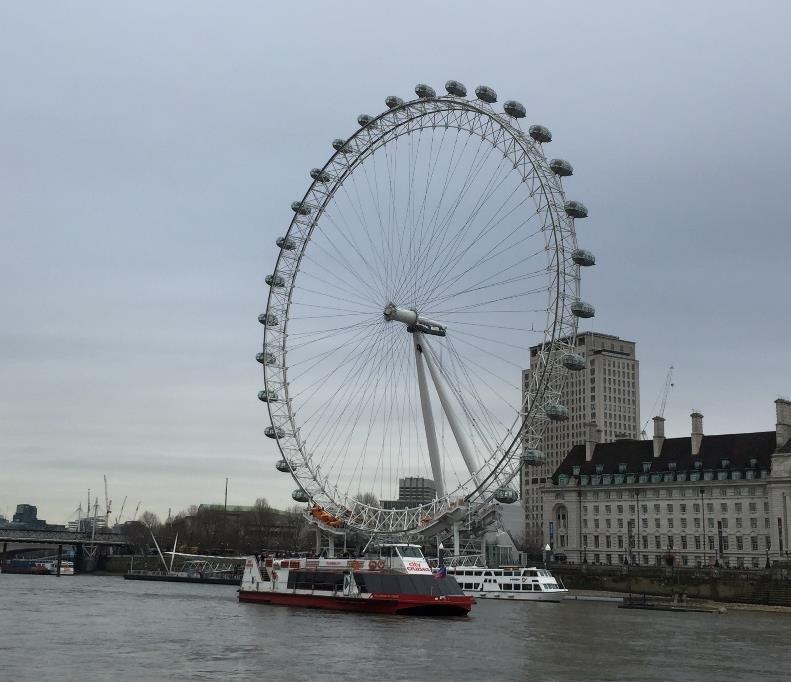 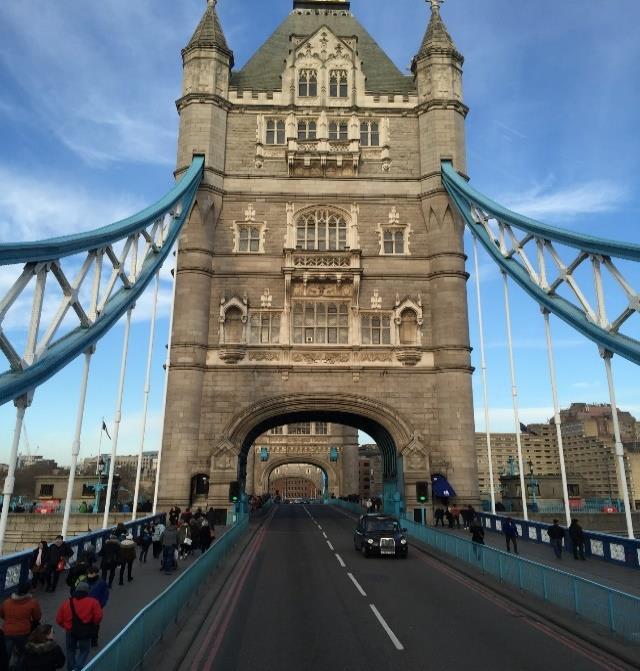 The reason for their participation was to reach the agreement and to establish the Consortium that was first made at the 19th Commonwealth Conference of Education Ministers in the Bahamas in June 2015. During the Commonwealth Youth Work Conference in March 2016, the consortium partners delivered a consultation which led to the 16 universities joining as members. The seventeen initial participating universities were:

The consortium was formally launched by the President of Uganda, Yoweri Museveni, at the opening ceremony of the 9th Commonwealth Youth Ministers Meeting, in Kampala, Uganda on 1 August 2017. 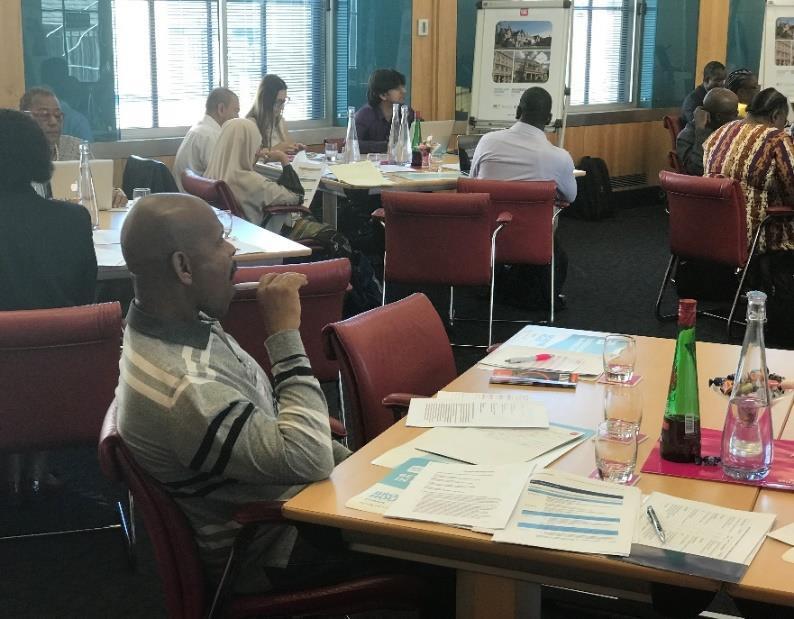 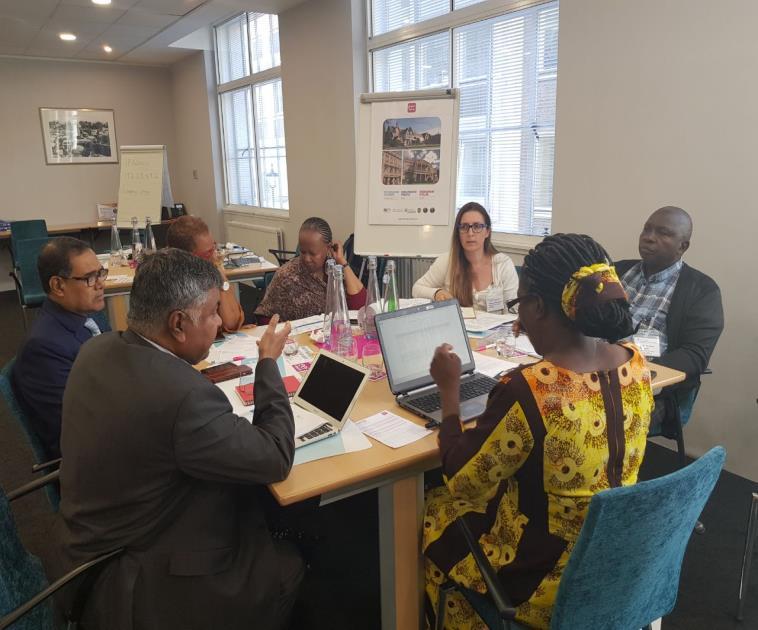 “Furthermore, the Consortium intends to support higher education institutions across the Commonwealth to create or upgrade youth work qualifications, and create collaborations for research, and sharing of good practice, case studies and tools from the field. This collection of knowledge will be a rich and constantly renewed resource of material on youth work education and training. It will be underpinned by evidence and rights-based youth work principles that will ensure global relevance and responsiveness to the needs and rights of young people.” said the Director of Youth at the Commonwealth Secretariat Katherine Ellis.

By attending this event, the Univen delegation was able to share with other delegates where Univen is with the BAYID degree and also about the options for the University of Venda in the Commonwealth Higher Education in Youth Work Consortium’s degree project as well as the need for more collaboration in research among Commonwealth higher education institutions. Univen also stands to gain from the Consortium by using some of the modules for the certificate and diploma qualifications. Since Univen has been classified as a comprehensive university, it is required to offer both vocational and academic qualifications. 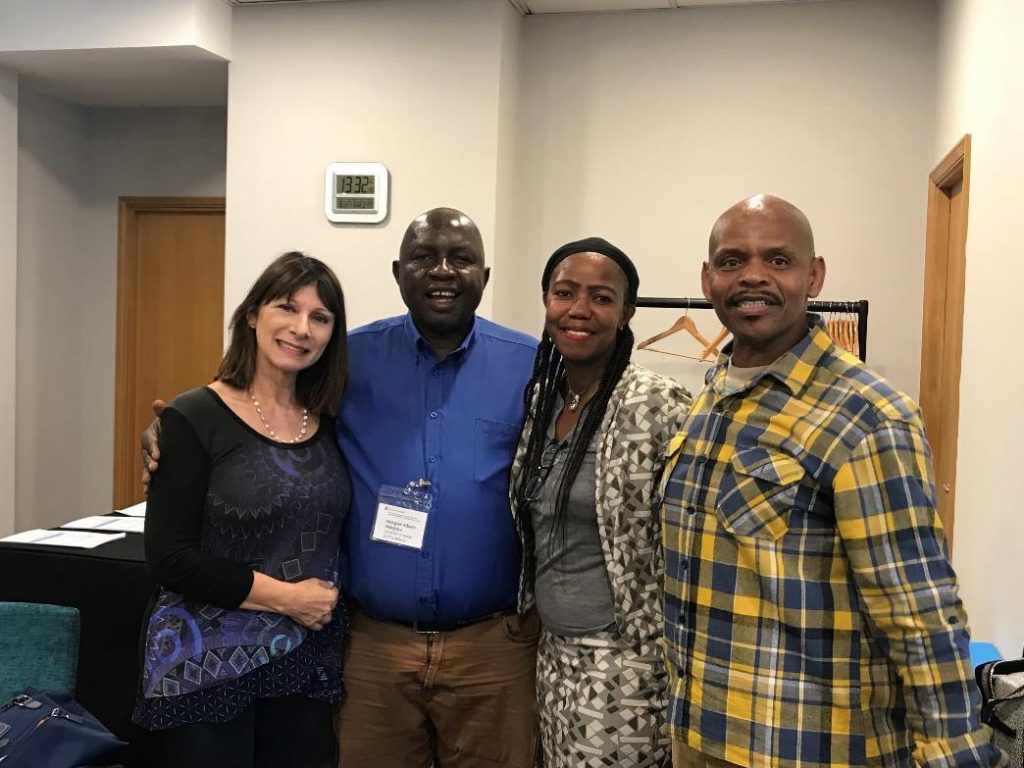 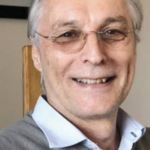 INVITATION FOR A GUEST LECTURE ON ENGAGED SCHOLARSHIP -BALANCING THE NEXUS OF TEACHING INNOVATION, RESEARCH AND ENGAGEMENT ON 23 APRIL 2021

Final Date for registration of Honours and Masters by Course Work