University Town Concept is on the right path

University Town Concept is on the right path

In an effort to improve the quality of the lives of surrounding communities living in Thohoyandou and of the University community, the University of Venda (Univen) held University Town Concept for internal stakeholders workshop. The workshop was held at Porche Villa hotel on Monday, 16 July 2018. 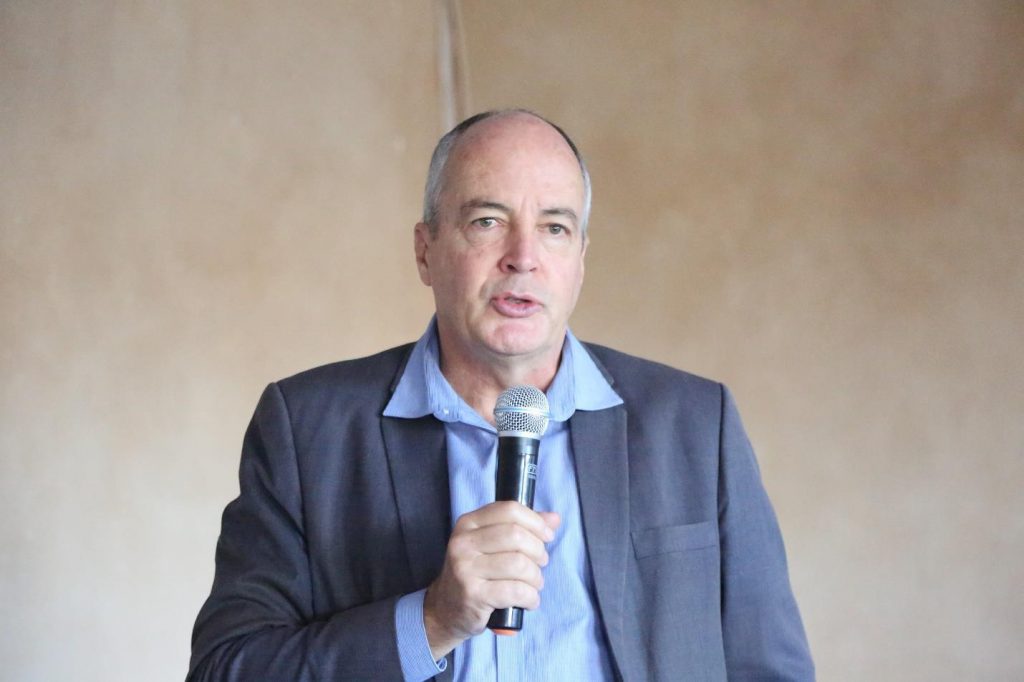 The Acting Vice-Chancellor and Principal, Prof Jan Crafford expressed that the University Town Concept is a very important concept for Univen because it will improve the economy of this area. Prof Crafford said this concept is not only about Univen and Thulamela Municipality but even surrounding communities should be involved because they will benefit from it. He further highlighted that Univen is now moving towards the action plan in making this concept a reality because Univen subscribes to ideals of a smart campus. Prof Crafford concluded his talk by mentioning that students should enjoy the quality of life with safety and support from both the University and Thulamela Municipality. 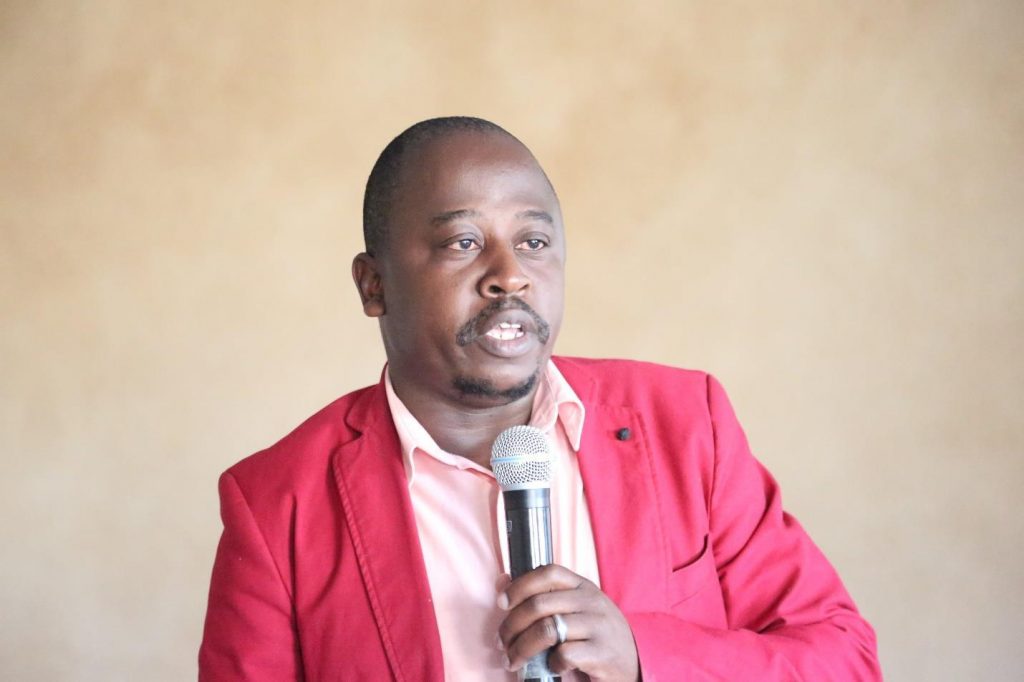 Mr Humbelani Nemadzhilili from Thulamela Municipality said that the Municipality is currently in the process of developing a framework that will talk to the University Town Concept. He further mentioned that their plan as Thulamela Municipality is to transform Thohoyandou into a city by 2030. “We are aware that our road network needs to be improved to the one that will allow free flow of traffic because Thohoyandou has grown hence it is experiencing traffic jams during peak hours.” Mr Nemadzhilili expressed that the Municipality will further look into the poorly maintained roads and buildings. Among other things, Mr Nemadzhilili touched the issue of neglected government buildings in Sibasa, Tshilamba and Thohoyandou. He encouraged property developers not to hesitate to contact the Municipality to talk about the abandoned government buildings in these areas. Mr Nemazhilili concluded his talk by mentioning that there are special task teams which are in place to ensure compliance in all processes of upgrading and renovating these buildings as it should be in line with the Integrated Development Plan. 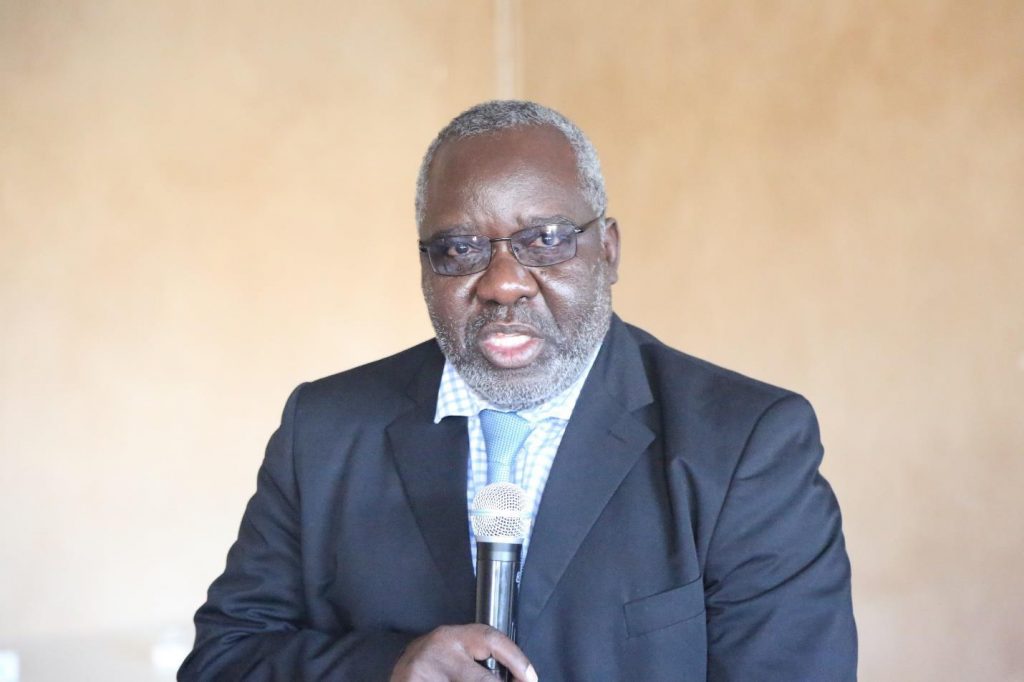 Prof John Odiyo, Dean of School of Environmental Sciences, said that this University Town Concept arose from the challenge that the Minister of Higher Education and Training had posed four years ago. He further mentioned that since they started with this process in 2014, they have benchmarked with Stellenbosch University and Stellenbosch municipality. Prof Odiyo expressed that they need to appoint people who will be working on this project on a full-time basis to ensure that the project becomes a success. “We need to transfer this concept to more viable and practical concept by developing an implementation plan,” he concluded. 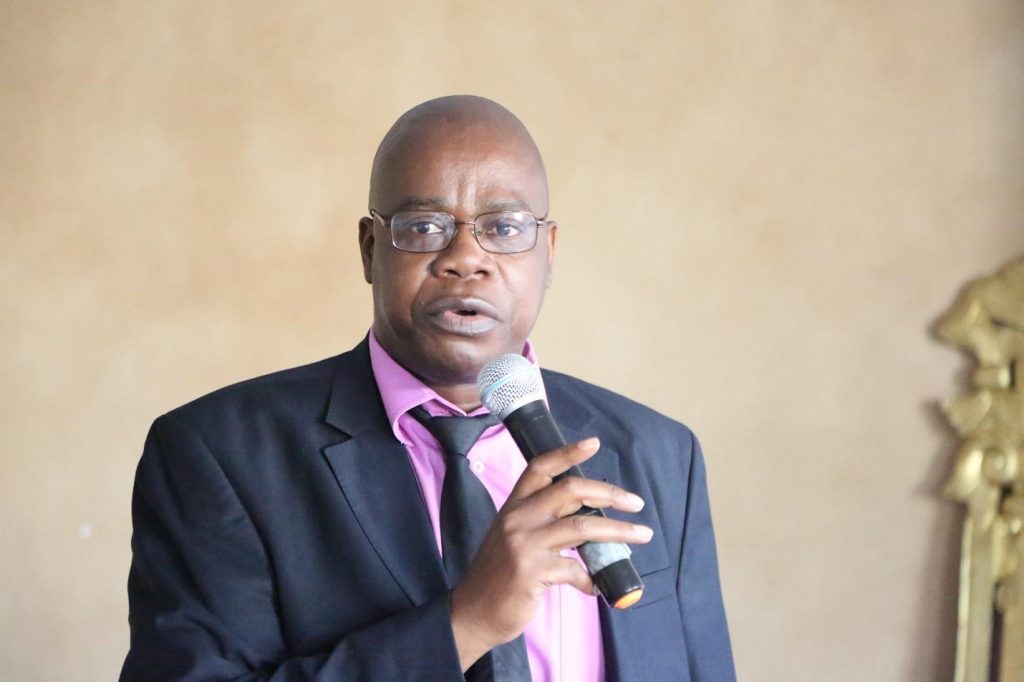 Dr James Chakwizira, Head of the Department of Urban and Regional Planning at Univen also presented about University Town Concept. He discussed the importance and objectives of rolling out the University Town Concept. He further presented the literature review of the University Town Concept and the links between Scientific knowledge, research, innovation and entrepreneurship. Dr James Chakwizira encouraged the attendees of the workshop to work collectively as a team if they want to reap the rewards of this hard work which started in 2014. He concluded his talk by mentioning that benchmarking is very important before implementation of any plan.

The attendees of the workshop were divided into four groups that discussed and came up with the masterplans under the innovation and indigenous Knowledge Systems underpinning University of Venda Town Concept. The innovative and indigenous Knowledge Commissions covered the following themes: Innovative Educational Systems; Integrated Planning and Sustainable Development; Environment, Health and Safety; and Innovation and Indigenous Knowledge Systems. The four groups had the opportunity to give feedback from their discussions that made the workshop a success. 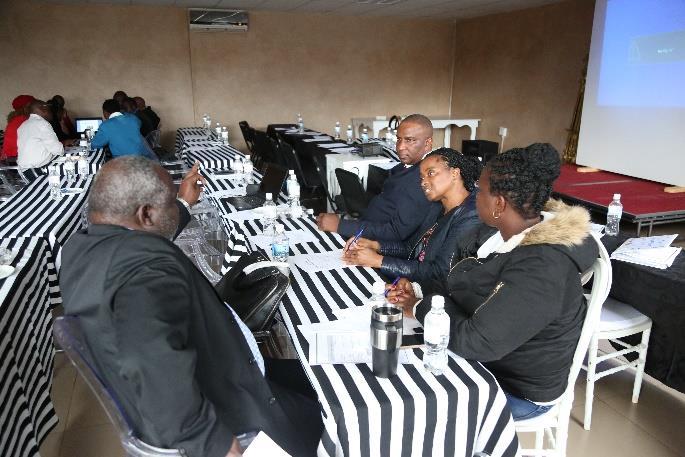 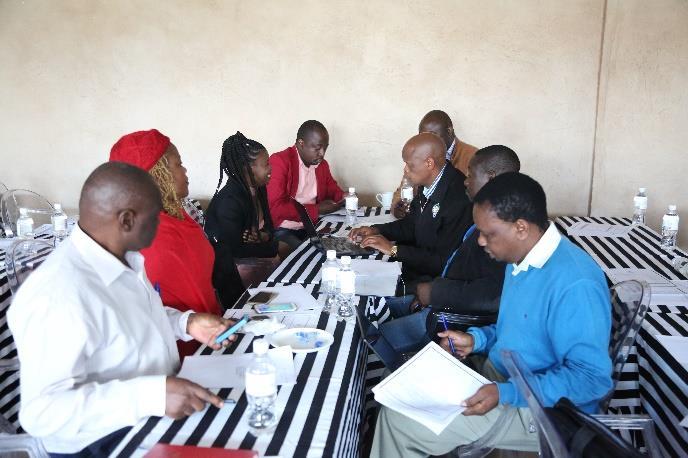 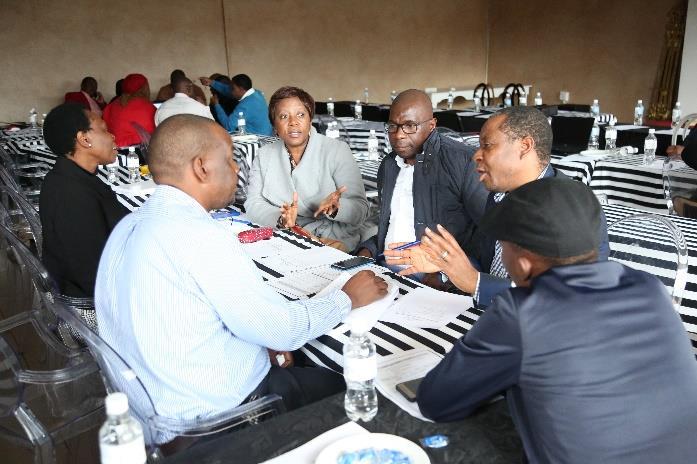 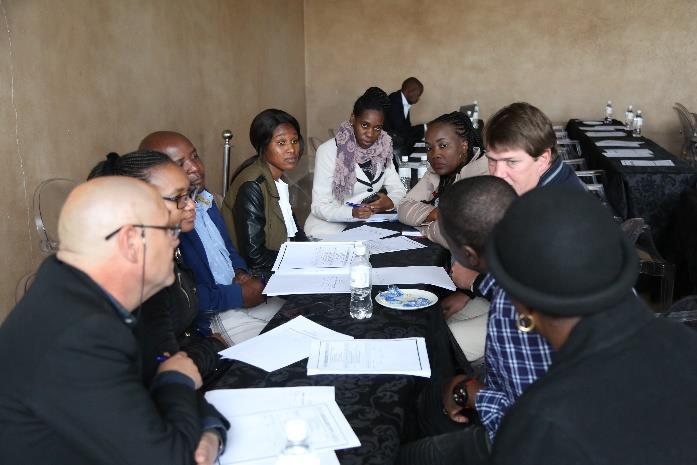 Four groups that discussed and came up with the masterplans