What is Violence Against Women? 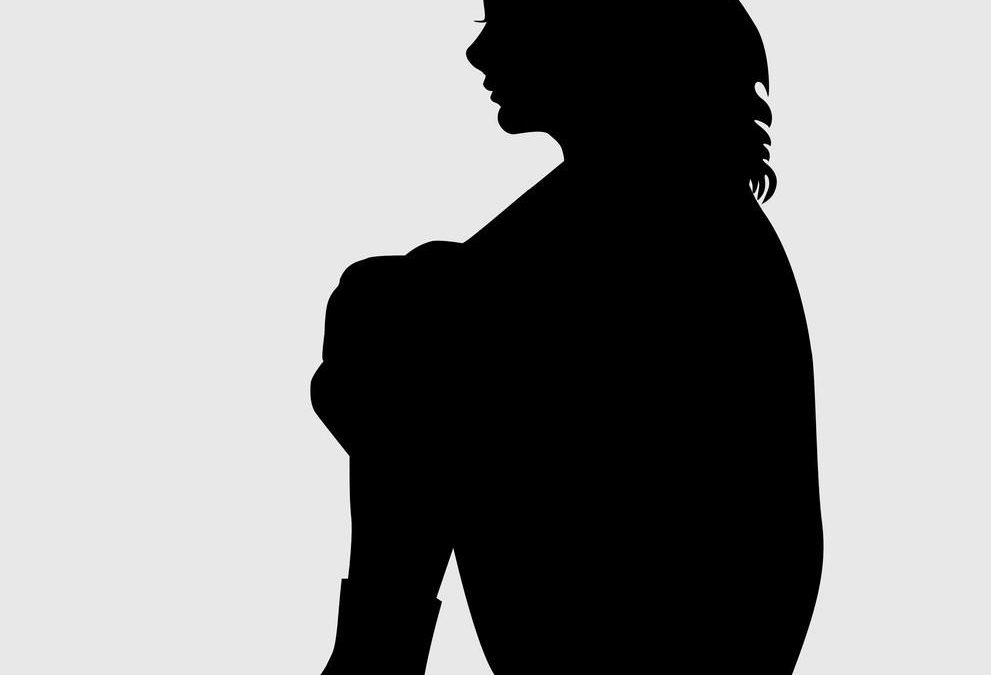 Violence against women is one of the most prevalent human rights violations in the world. Family Law states that “South Africa has one of the highest incidences of domestic violence in the world”. Women abuse knows no social, economic or national boundaries.

WHAT IS VIOLENCE AGAINST WOMEN?

CONSEQUENCES OF VIOLENCE AGAINST WOMEN:

Don’t take the blame, break the cycle and seek help. Every incident of abuse suffered by a child or woman reflects failure to respond to the cries of the most vulnerable in our midst. It is in everyone’s power and within everyone’s means to contribute to the fight against the abuse of women and children.

For a confidential talk or Psychosocial assistance, kindly call Careways on 0800 004770 or SMS your name to number 31581, they will call you back.

University of Venda > News > What is Violence Against Women?