The University of Venda 2018/2019 SRC elections took place on Thursday, 11 October 2018. Thousands of UNIVEN students gathered at the Auditorium to cast their votes. 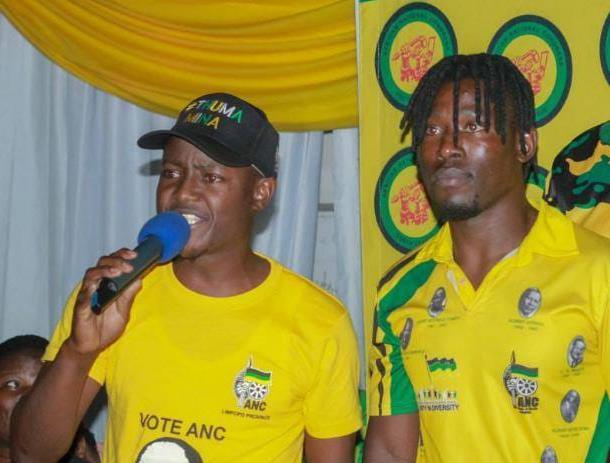 The African National Congress Youth League (ANCYL) under the leadership of Tsundzukani Hakamela attained the highest number of votes and took over the campus from the Economic Freedom Fighters Student Command (EFFSC) after running the campus for three years.

Hakamela who is in his 3rd level of BA Development Studies, extends his gratitude to everyone who took part in the 2018/2019 elections moreover those who voted for the ANCYL. He said that amongst the projects he hopes to deliver during his term, is to ensure that physically challenged students get access to free laundry because of their physiques which are impediments. 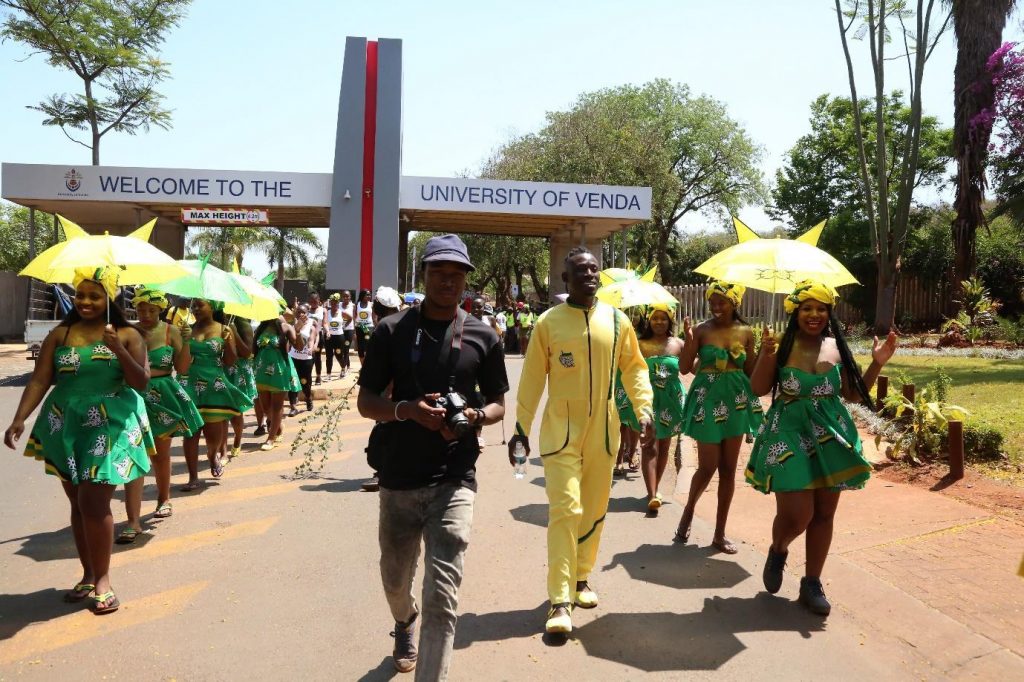 Tsundzuka Hakamela (in yellow overall) parading with members of ANCYL

ANCYL walked out victorious with 3 314 votes with 8 seats and the EFFSC were runner up with 1 903 votes and 5 seats. Student Christian Organisation (SCO) had 123 votes, Democratic Alliance Student Organisation (DASO) got 38 votes, Pan Africanist Student Movement of Azania got 24 votes, Azapo Student Convention (AZASCO) got 23 votes and Agang South African Movement (ASAM) got 17 votes.