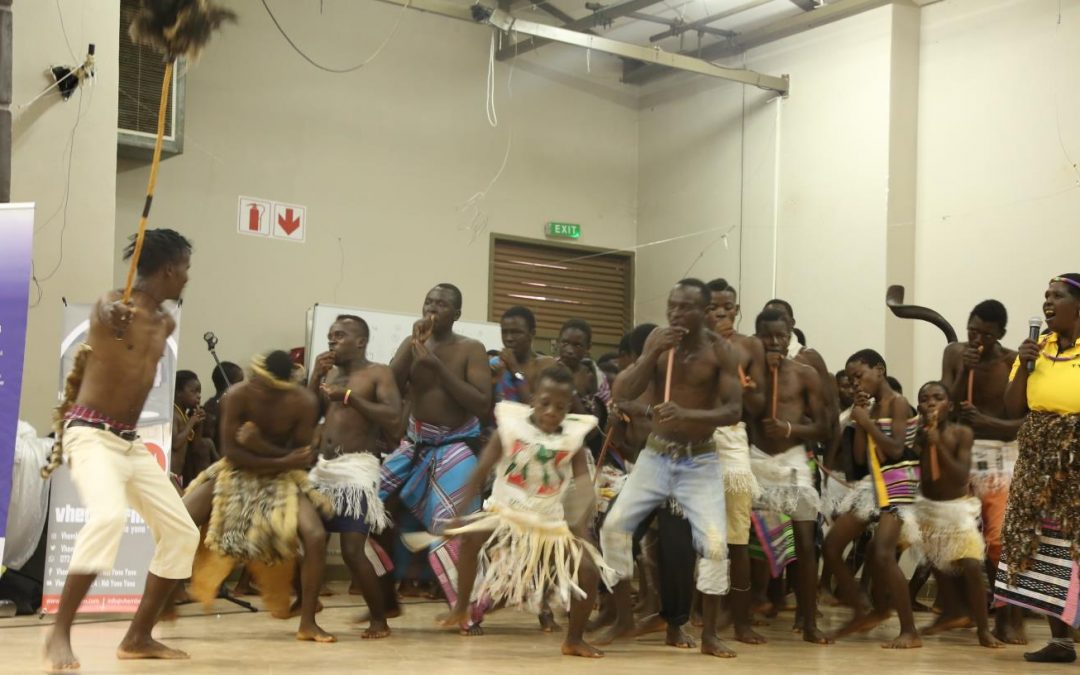 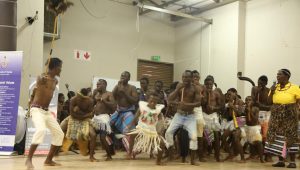 Tshikona dance entertaining the audience during the event

On 01 December 2017, at the University of Venda Auditorium, the Connecting Culture and Childhood Project hosted the singing competition known as Nambi Ya Dzinambi/From Archive to Artist. The artists used one of the old songs from the archives in a new form such as hip hop, RnB, VenRap and traditional. 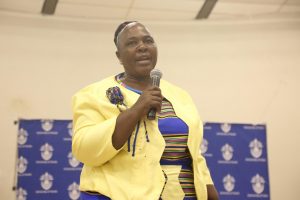 You must be proud of your culture- Dr Davhula 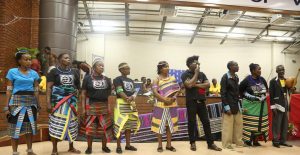 Queuing: Winners photographed during the competition 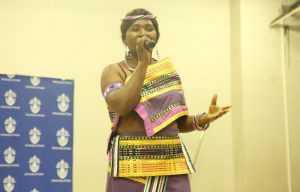 One of the winners, Mercy Madzivhandila, said she knew that she was going to win. “I’m very happy to be number one. I worked very hard prior to this competition. The competition motivated me a lot and I’m going to produce a traditional music album,” said Madzivhandila.
The winners walked away with R2 000, whereas the runner-up performers walked away with R1 000 from each category.