F3 Residence is the champion of the 2019 Drummies Extravaganza 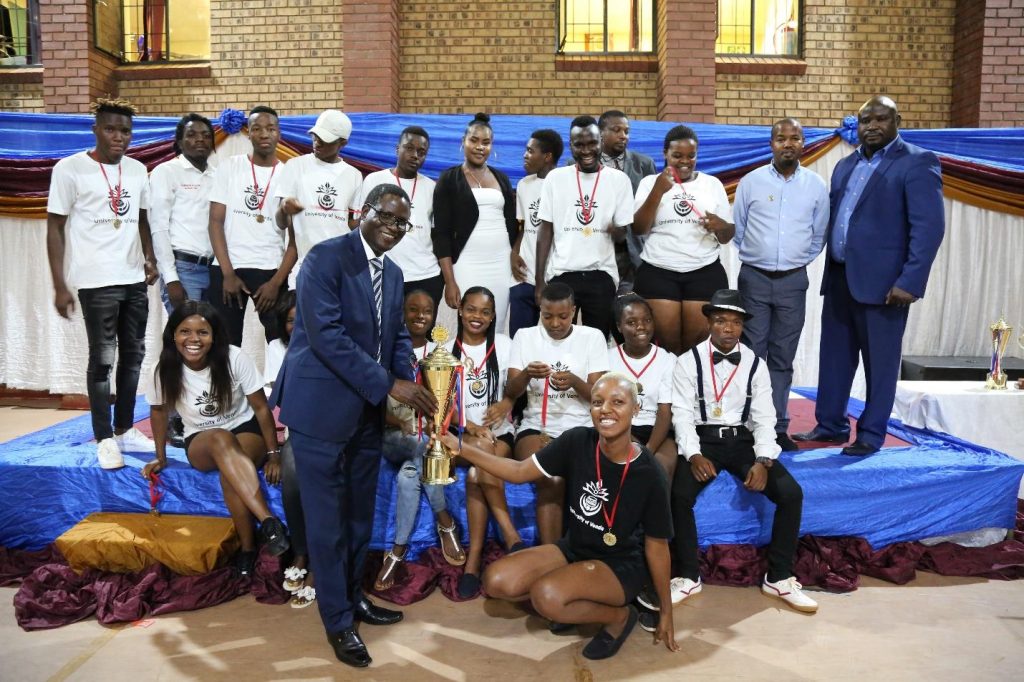 On Thursday ,17 October 2019, the Student Housing Unit of the University of Venda (UNIVEN) held the 2019 Drummies Extravaganza Awards Ceremony. The ceremony which was held at the University’s Sports Hall was intended to award the winners for their outstanding performance during the 2019 Drummies Extravaganza Competition that took place on the night of Saturday, 31 August 2019. 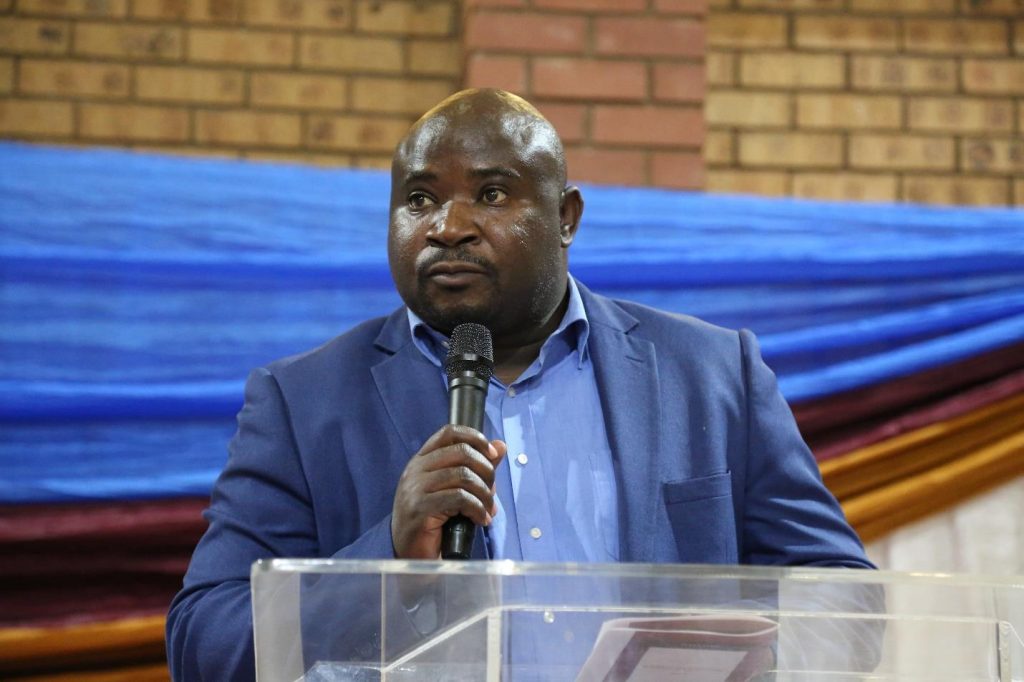 Director Student Affairs, Mr Lufuno Tshikhudo said this event would not have happened if it was not for the groups that have participated in the competition. He said this extravaganza started three years ago, and this is the third successful Extravaganza Drummies competition. Mr Tshikhudo advised students who attended the awards ceremony to celebrate with those who have won and told them to continue to participate even next year. 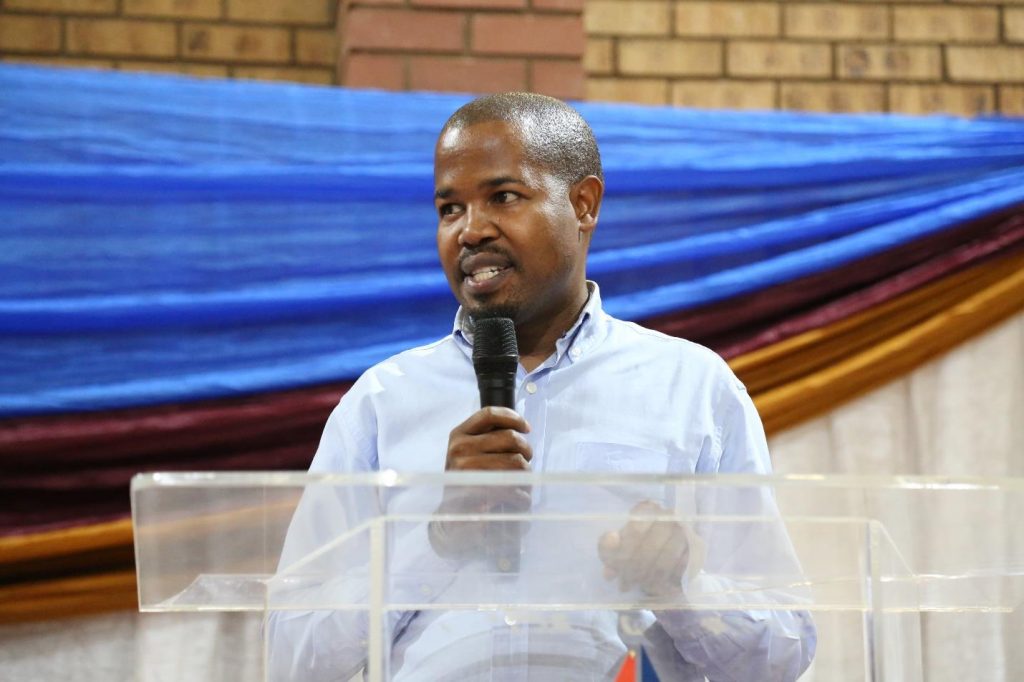 Unit Coordinator at Student Housing, in the Directorate of Student Affairs, Mr Mbokodo Mbatha said when this extravaganza started, there were few students participating. “two years down the line, the stadium was full up to maximum capacity until in the morning of the following day.” Mr Mbatha further explained that the number of participating residences has increased from 12 to 21 this year.

He encouraged those who have participated and never won to be proud that they have contributed in this University. Mr Mbatha said next year they would like to improve the Extravaganza Drummies competition. “This kind of activities help us to forget about doing things that are negative.” He encouraged students to participate in this annual ceremony because it was organized for them. 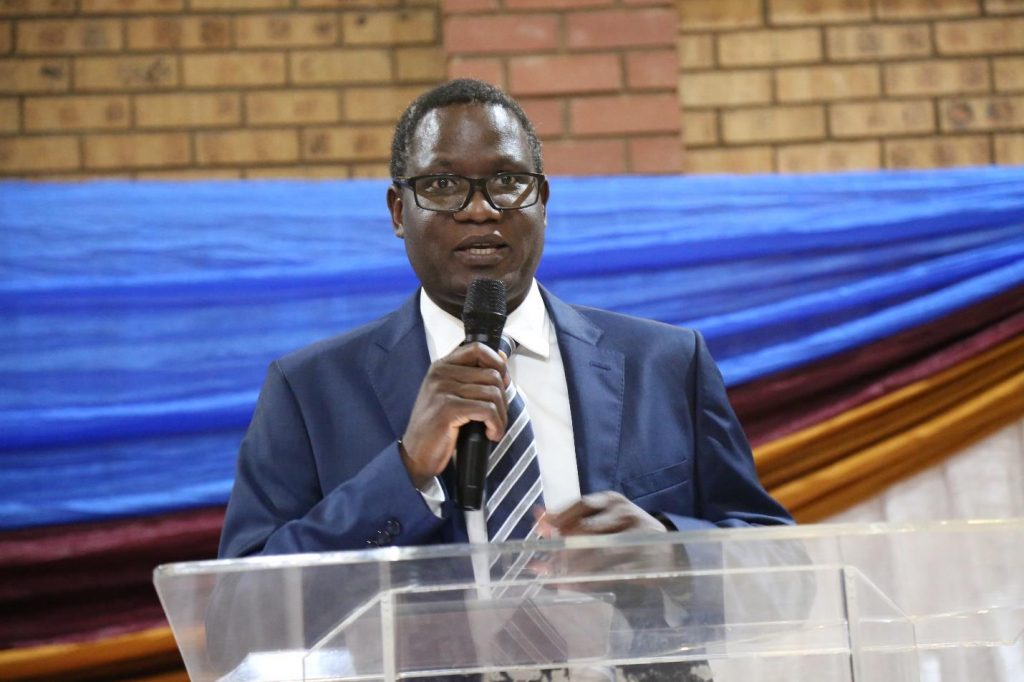 Dr Bernard Nthambeleni, Vice-Chancellor and Principal said this event seeks to promote the social cohesion among the whole University community. “Our role is to create future leaders; we give the core knowledge that students need in order to survive out there. The education that we provide seeks to improve student’s successes.” He gave a brief history of extravaganza since 2017 and said this extravaganza is fast growing each year. “The 2019 extravaganza was a great success. Dr Nthambeleni further expressed that UNIVEN will continue to support this event and wished the Drummies Extravaganza to grow even bigger next year. He congratulated the winners and the organizers of this event for a job well done.

The winners of the 2019 Annual Drummies Extravaganza are as follows: 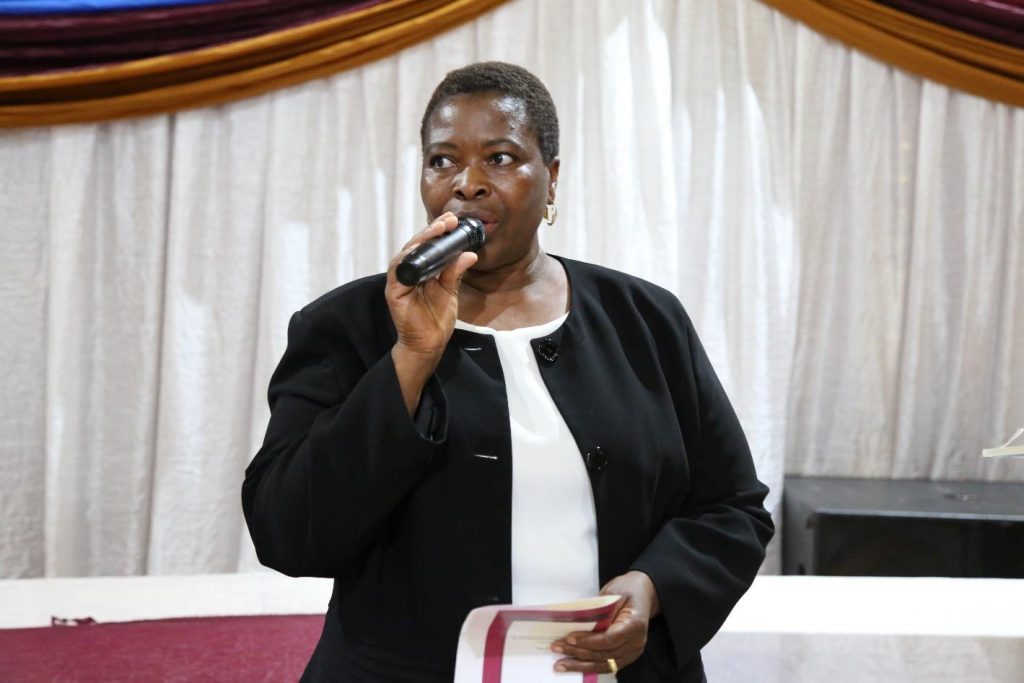 Head of Student Governance, Ms Esther Mashavhanduna proposed a vote of thanks. She thanked all participants and said this is a social cohesion activity and all students should participate because it will even refresh their minds. She advised the winners to nurture their talent because that can take them somewhere in life. 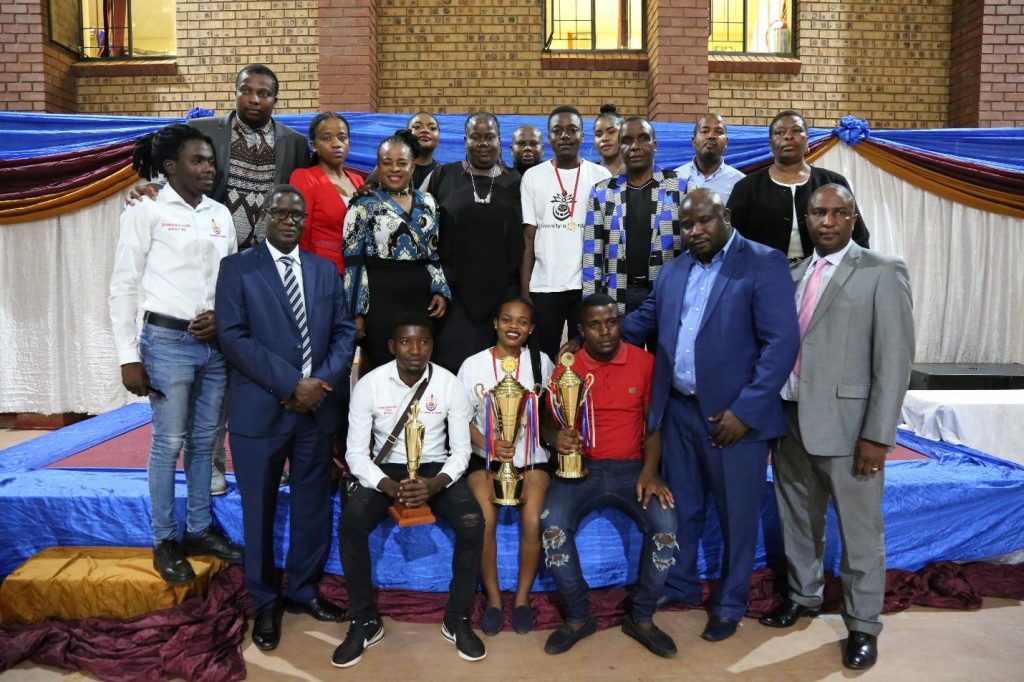