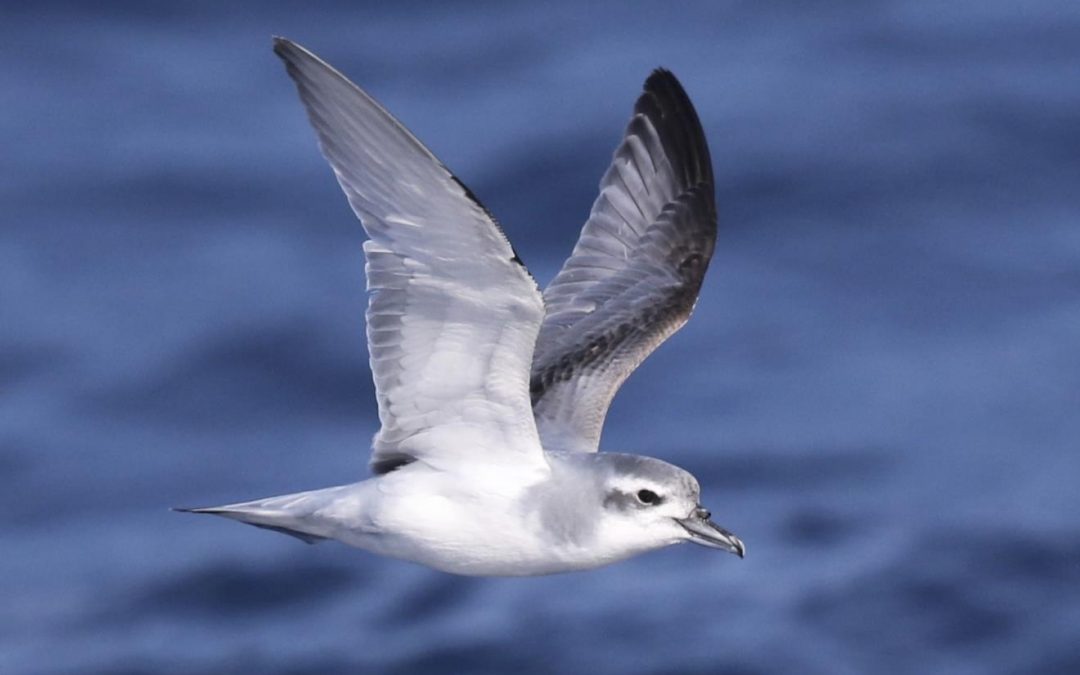 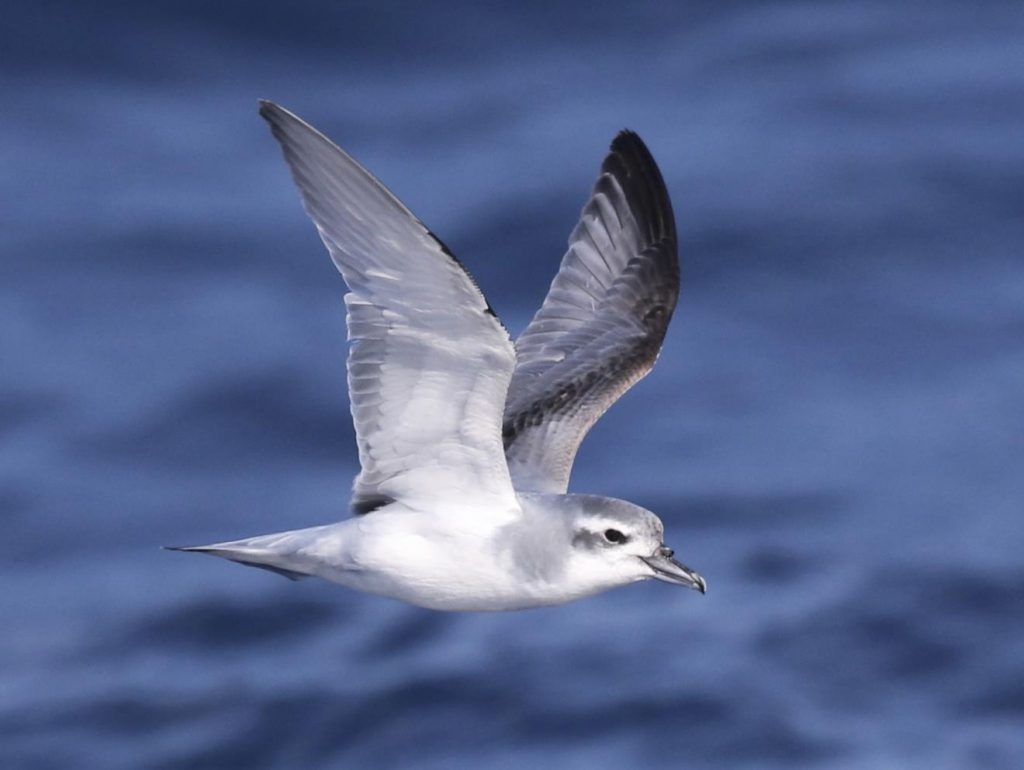 The evolution of species is a topic that has intrigued humankind since the idea was first proposed by Charles Darwin in 1859. The process by which species evolve is known as speciation, and although our understanding of this process has come a long way since Darwins’s time, his basic idea still holds true – that species evolve through descent from a common ancestor, very much like how the branches of a tree all stem from a common trunk. The branches of this evolutionary tree signify the lines of descent, and the leaves and small twigs attached to the branches represent all the different species. Yet, the idea that a species could evolve through the mixing (or hybridization) of two different species goes completely against Darwinian thinking, and is an almost completely foreign concept in the animal kingdom. How could two different twigs on our evolutionary tree fuse together and form a third twig? The most famous biologists of the 19th and 20th centuries frowned upon this idea for several reasons. Firstly, species are

not supposed to be able to breed together with other species – they are said to be reproductively isolated. Secondly, if two species are adapted to different environments, then any offspring they produce would be an intermediate mix of both species characteristics, and therefore not adapted to either of the parental environments. And lastly, in the rare cases when the first two reasons are fulfilled, what is stopping a successful hybrid between two species from breeding with members of either parental population and so disappearing as fast as it appeared in the first place?

This week, a team of international researchers led by Professor Yoshan Moodley of our own Department of Zoology, publish a paper in evolutionary biology’s most acclaimed journal – Molecular Biology and Evolution. In this paper, they show that two species can indeed hybridize naturally in the wild to give rise to a third species, thereby fundamentally altering our understanding of the evolution of species. In this extremely rare case of hybrid speciation, Prof Moodley’s team show that two species of sub-Antarctic seabirds with different feeding strategies and reproductive seasons, have hybridized to create a new third species, with an intermediate feeding strategy that allows it to feed more efficiently than either of its parents, and an intermediate reproduction time that does not overlap with the breeding of either parent. This forces the new hybrids to breed only amongst themselves, thus maintaining the newly evolved species as completely separate from its parental species. This finding yet again draws the world’s spotlight to the School of Mathematical and Natural Sciences and showcases the University of Venda as an international centre of excellence in evolutionary biology.

“Salvin’s prion (Pachyptila salvini) is capable of flying thousands of kilometres across the vast expanses of the Southern Ocean, where it breeds on sub-Antarctic islands such as South Africa’s Marion Island. Research led by UniVen’s Department of Zoology used molecular genetics to identify Salvin’s prion as a rare hybrid species.