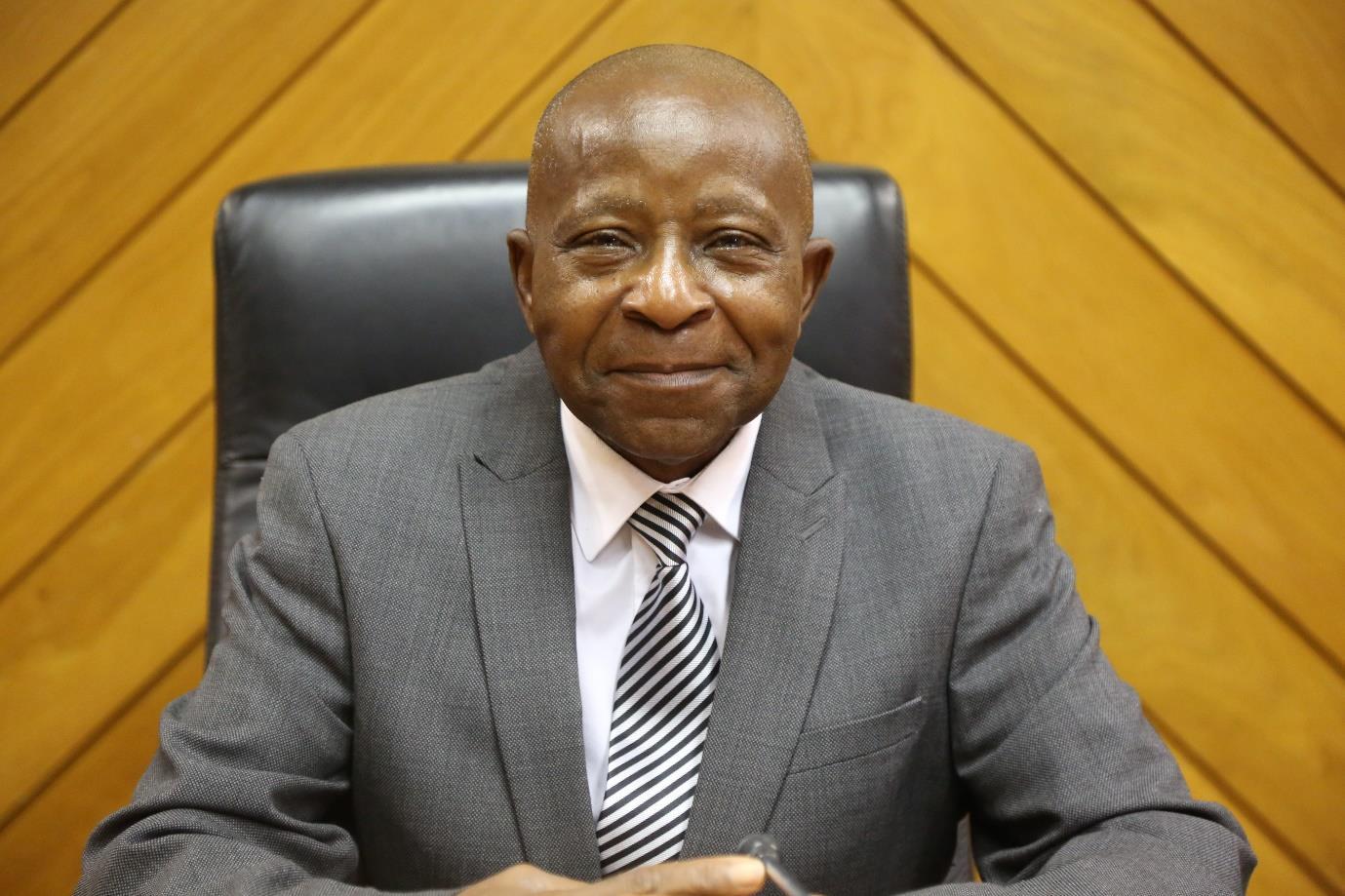 In his response to the words of appreciation expressed by his colleagues and the leadership that he provided over the past twenty-three years, Mr Manenzhe said that he is grateful and fortunate to work with such a wonderful team that has made valuable contributions in the growth of the University of Venda to what it is today. He indicated that he also benefitted immensely from their wisdom and feel delighted that the Department deemed it necessary to arrange such an occasion to bid him farewell.

Mr Manenzhe indicated that he intends to spend quality time with his family during his retirement. One of his immediate plans is to write a memoir about his personal experiences as Director Human Resources at the University of Venda.

He emphasised that one must execute his/her duties and responsibilities diligently without fear or favour. One must serve his/her employer with honesty and integrity. He pointed out that he had always been guided by the principles of fairness, consistency and transparency. He further indicated that he always demonstrated an orderly and ethical leadership on matters relating to governance, policy -making and interpretation and HR matters in general. “I have served two fulltime Vice-Chancellors who served the University ten years each and two Acting Vice-Chancellors. My experience during my tenure which span over 23 years has been overwhelming.” He said that with the grace of God, he made it, but it has never been an easy journey.

“I feel grateful for everything that the University has done for me and my family in return for the service well rendered by me to the University.” He continued to praise God and confess that he feels blessed when he looks back and see the path that he has travelled. “On the way, I have endeared myself to many people, university staff, and clients. He concluded his speech by thanking the University community for their cooperation and wished them well in their future endeavours. 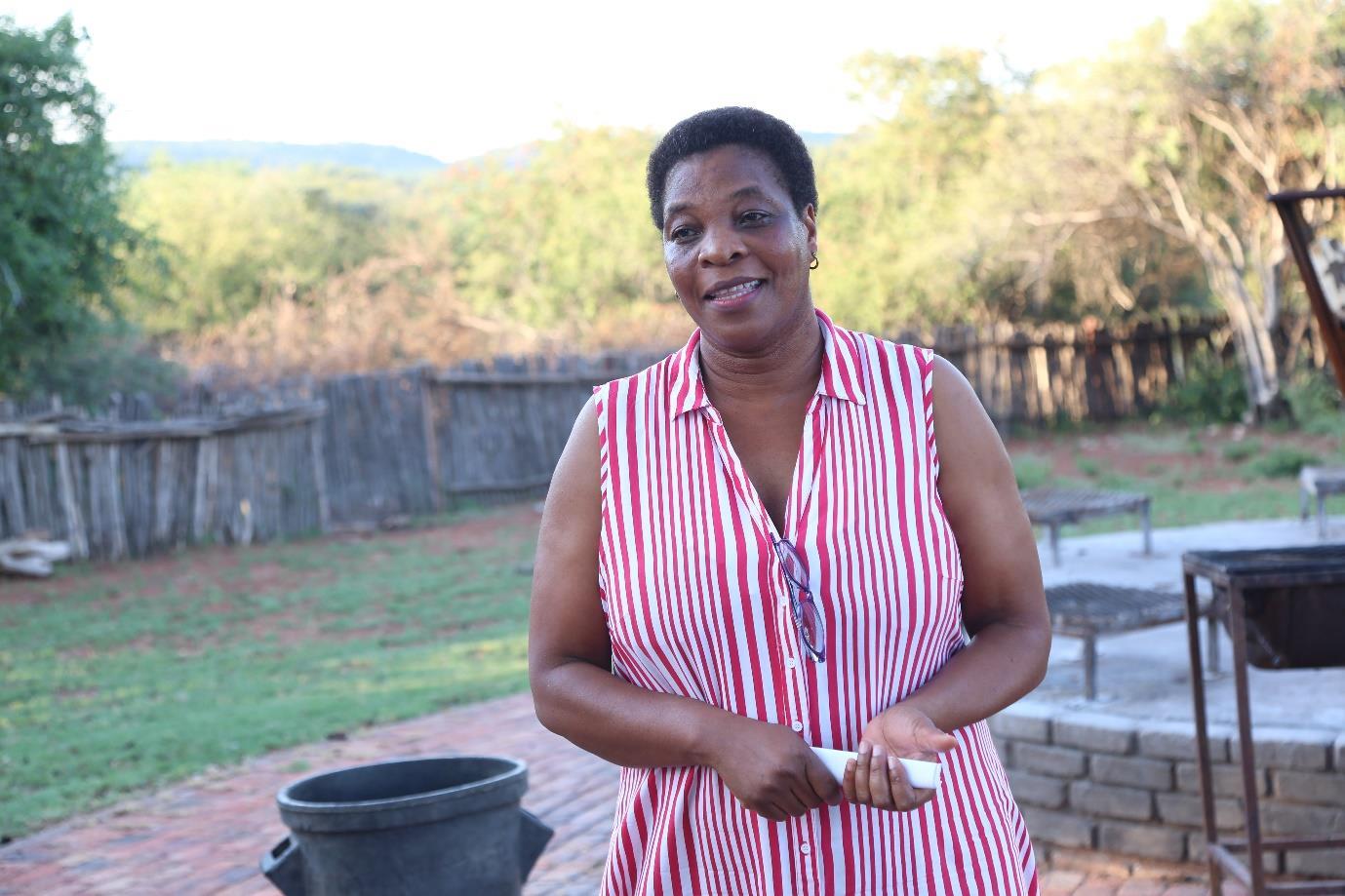 Ms Agnes Ramabulana who is the Human Resources Practitioner Recruitment gave the welcome and purpose of the event with mixed emotions of both excitement and sadness of Mr Manenzhe’s retirement. She commended the great and healthy work relationship that he had shown over the years regardless of the challenges. 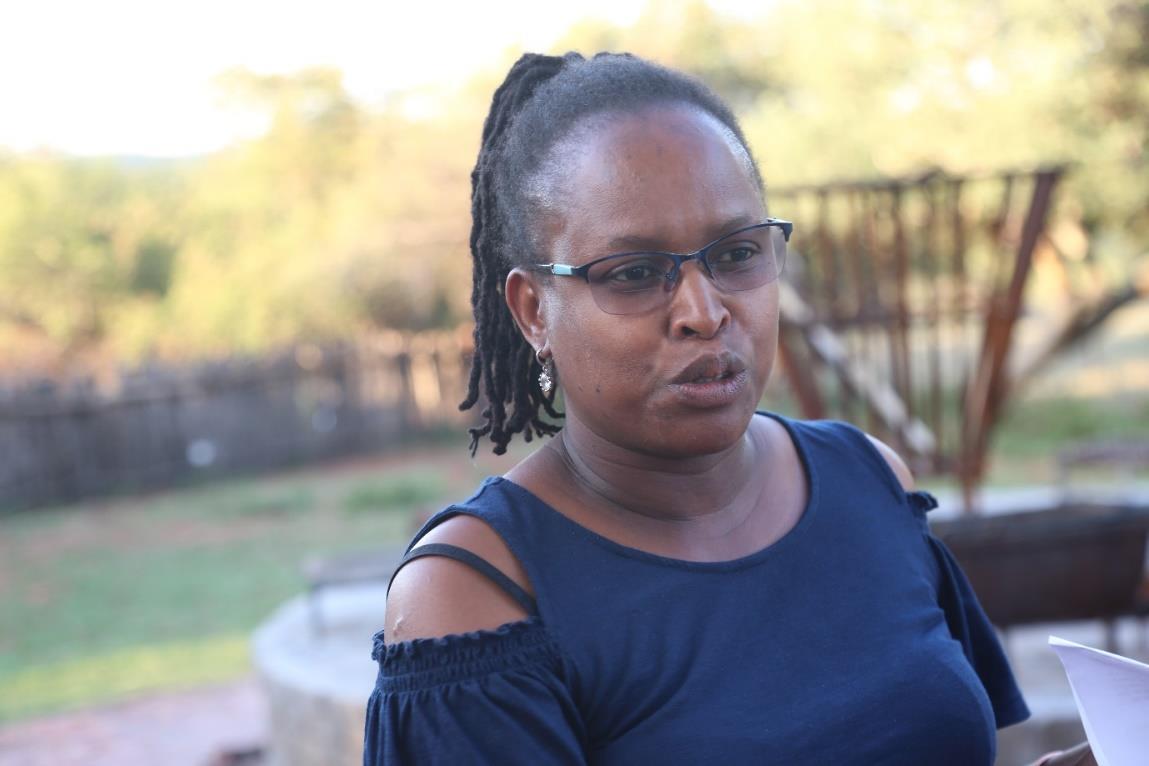 Giving the farewell message was the Acting Head of Organisational Development and Training, Mrs Louisa Mariba, whose message poured out heartfelt words of love, appreciation and well wishes to the retiree. Amongst other things she highlighted the great things that were learnt under his sheer great leadership. She congratulated him on the chapter of his life he is about to start and thanked him for the amazing platform he granted his team to grow and showcase their talent. 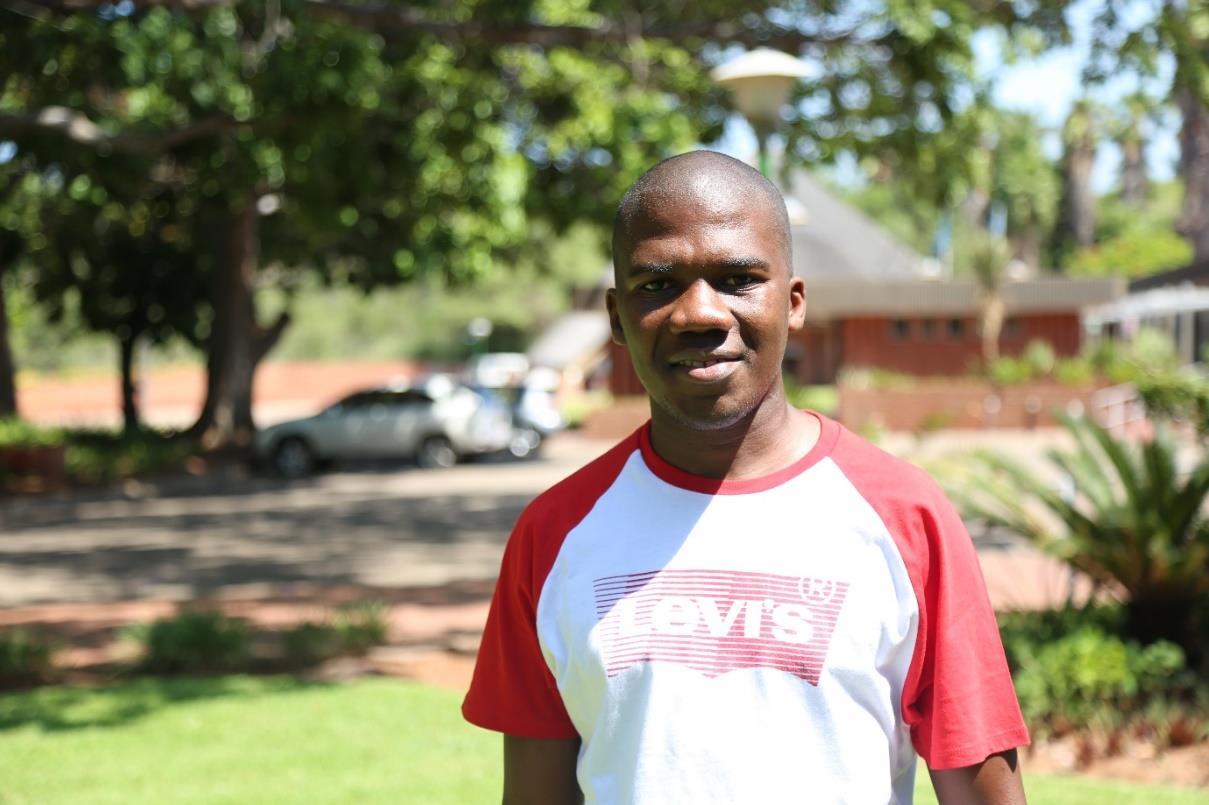 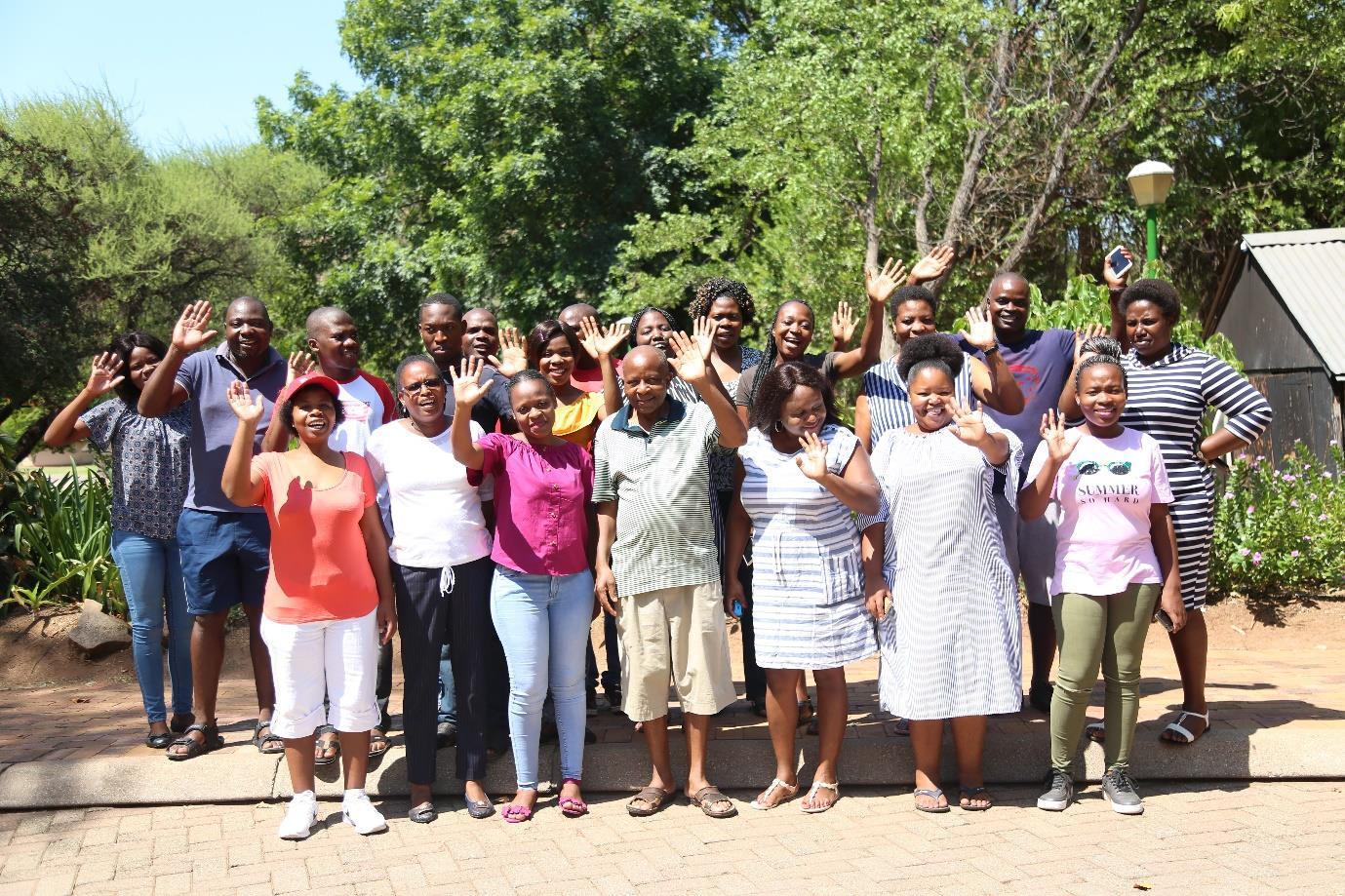 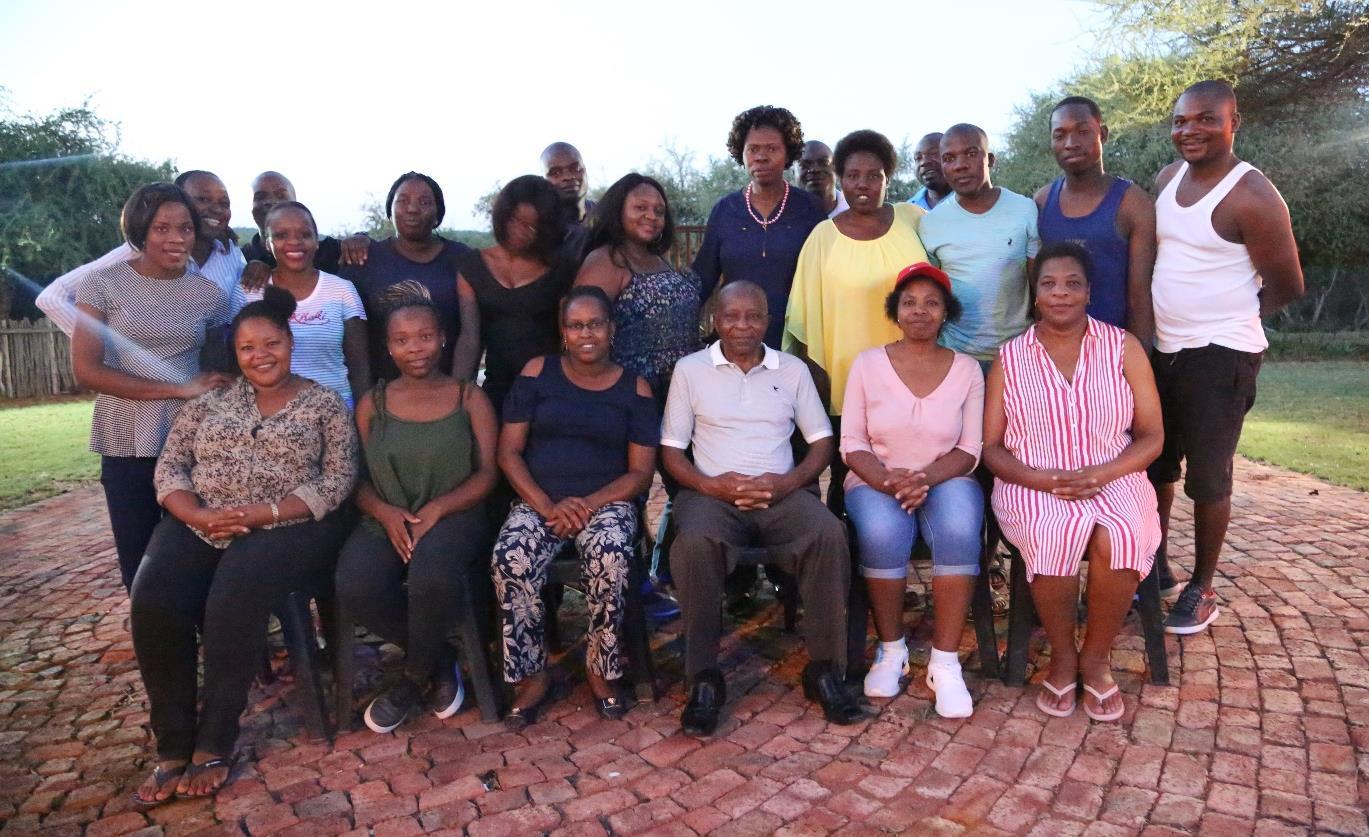 Group photo of HR staff taken during the evening of the farewell function. 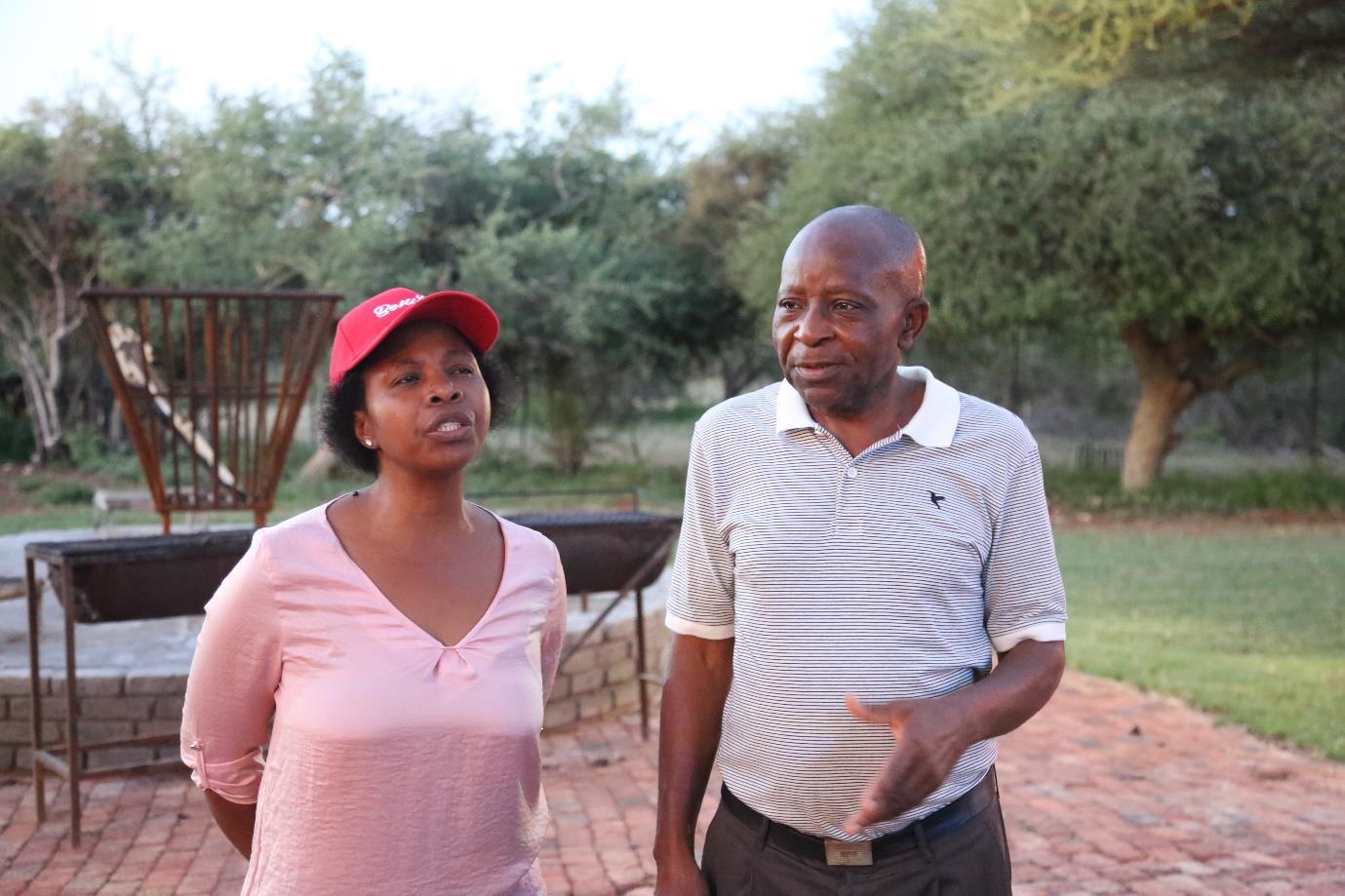