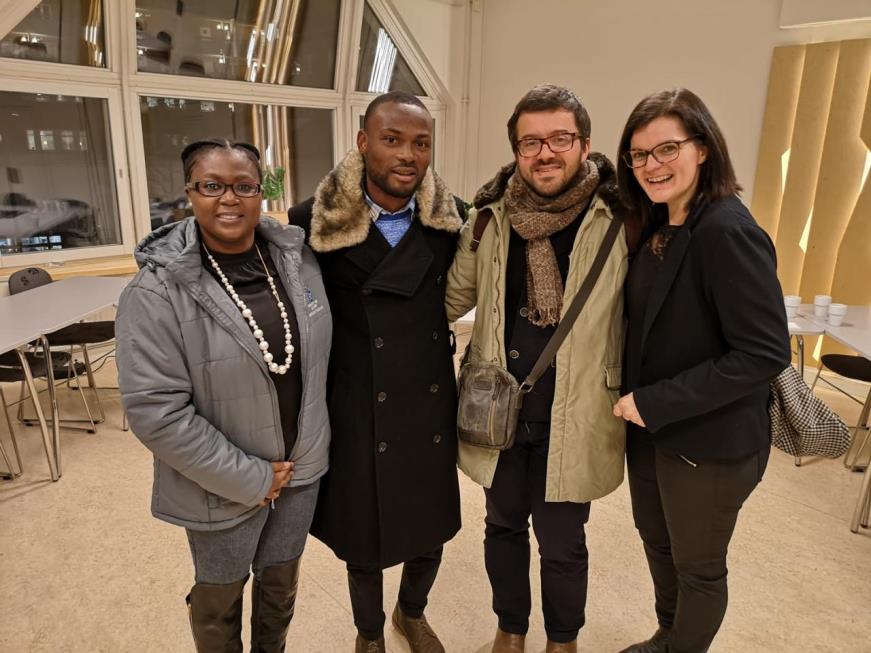 Mr Ishmael Iwara, President of the International Student Association of South Africa (ISASA) represented the University of Venda in Sweden. Owing to his academic quest for knowledge in the field of economics, he was invited to participate as a student delegate at the International Symposium “Informal Market from Pre-Banking to Bitcoins” held early this year 2020 at Umea University. He presented (alongside his team) a documentary “Who Runs the World?! at the opening of the event. The documentary is an output of research activity in selected rural villages of South Africa about women and informal financial systems. It was conducted in July 2019 by South Africa-Sweden University Forum (SASUF; a network he has been a member since 2018). The essence of the research initiative was to understand the role of informal financial systems on rural livelihoods such that it can be used to mitigate, income inequality, joblessness and poverty. Mr Iwara is grateful to the University of Venda for supporting his research pursuit and dreams beyond the boundaries of Africa. 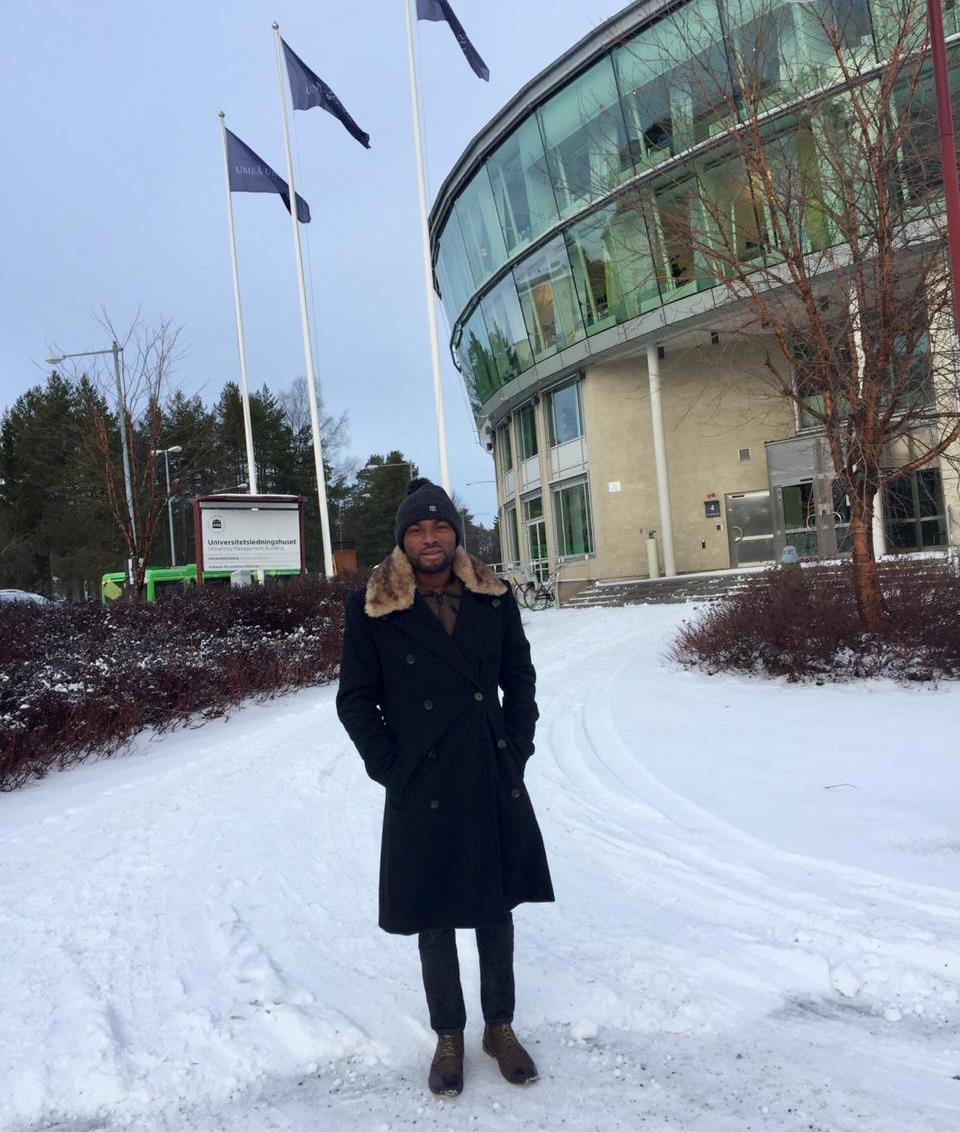 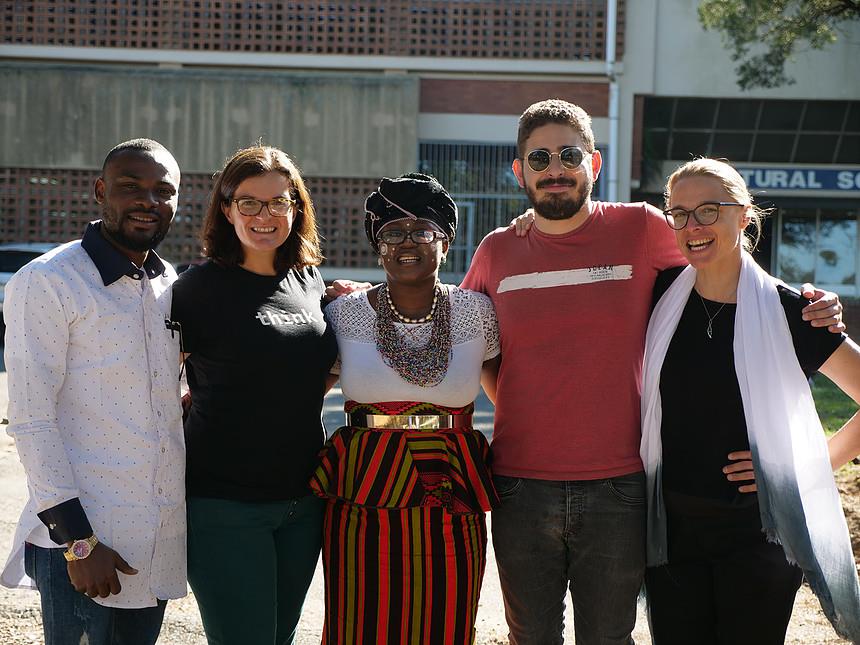 Iwara noted two key lessons from his short stay at Umea. Firstly, the Umeå Institute of Design (UID), an outlet of the Umeå University structured solely for teaching of
industrial design, transportation design, and interaction design. It is a full and short course initiative that prepares students with requisite skills in design entrepreneurship. Holding to the fact that over 90% of the students secure a job before completing their programmes (Heads of UID said), Iwara believed that the initiative could help UNIVEN prepare its students for the labour market and job creation, thereby, cutting down the growing unemployment rate amongst young graduates in the country. 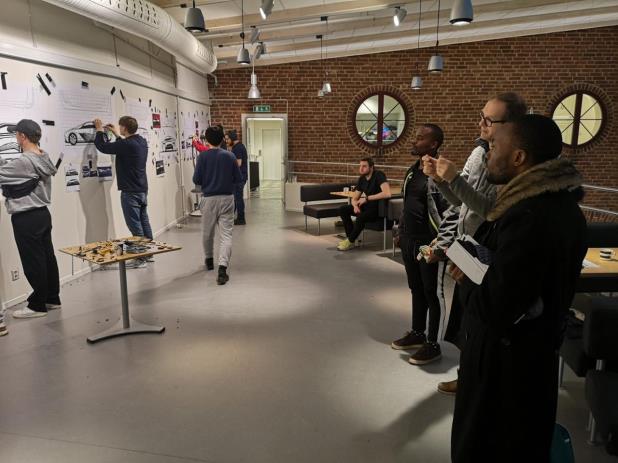 The second point relates to practical entrepreneurial activities. Group of female staff at the Umea University involved in local craft such as weaving, crochet and beads making. The group of women adopt students for mentorship. It is an extracurricular activity that makes extra cash for them during their free periods from official duties. Often, students of various disciplines enrol to acquire their skills.