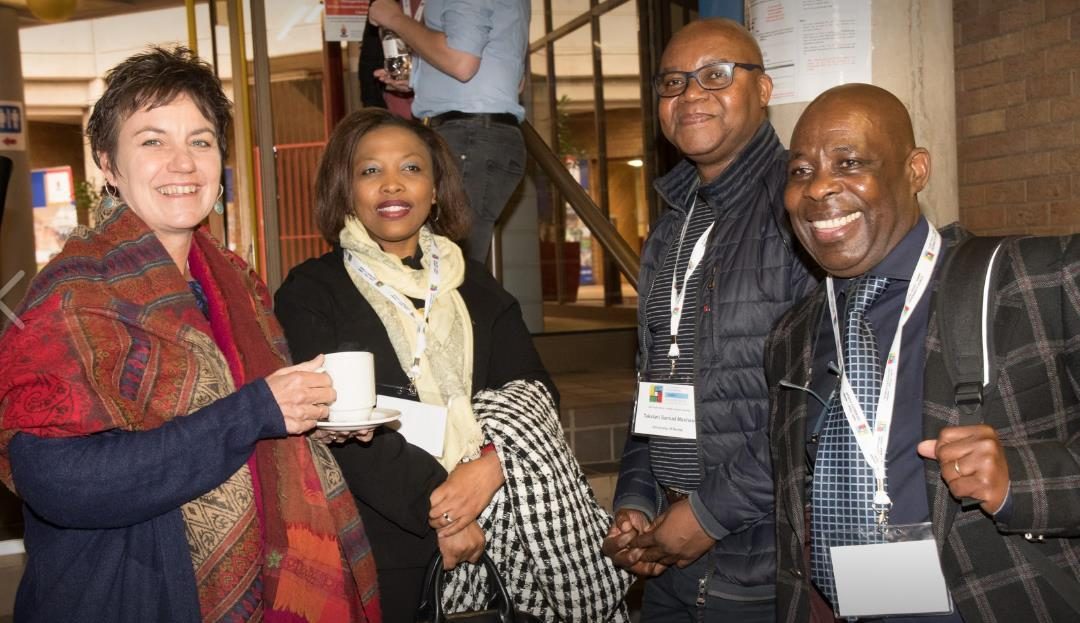 The University of Venda (UNIVEN) was represented at the research and innovation week of South Africa-Sweden University Forum (SASUF) organised under the STINT strategic grant for internationalisation project coordinated by the University of Uppsala, Sweden in the framework of Erasmus+ Key Action 2 – capacity building project in Higher Education, which is funded by the European Union to the tune of R29 million. 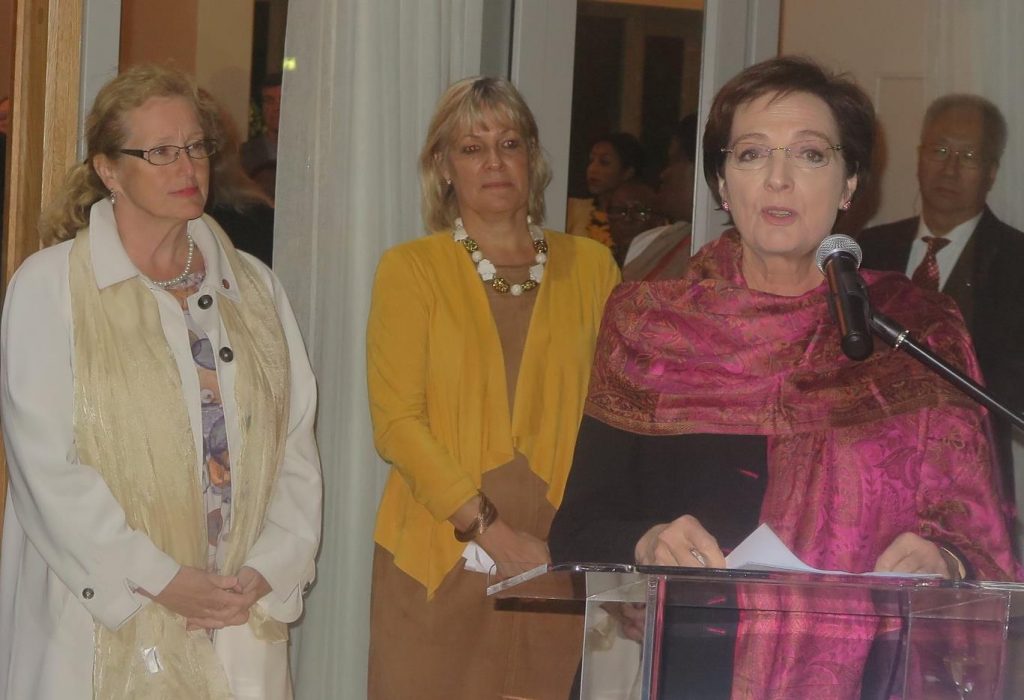 The STINT project is a network of 7 Swedish and 23 South African universities to which University of Venda is a party. It is aimed at establishing new relations and strengthen ongoing collaborative efforts in research, education and internationalisation between Sweden and South Africa especially concerning the sustainable development goals (SDGs) and to provide emerging researchers with knowledge, contacts and networks to become future leaders of joint South African and Swedish research and education activities. To strengthen the dialogue between South African and Swedish governments and funding agencies for future joint funding opportunities and to strengthen ties between industry, NGOs and academia in Sweden and South Africa. Other contributors to the funding include the Department of Science and Technology (DST), National Research Foundation (NRF) and the Department of Higher Education and Training (DHET). The funding covers the cost of three seminars (both in South Africa and Sweden), 40 short term mobility projects and interactive platform where results/activities will be shared from 2018-2020.

University representatives at the research and innovation week

South Africa – Sweden University Forum (SASUF) is structured along six major research challenges: Theme 1: Climate change, natural resources and sustainability; Theme 2: Transforming Higher Education Curricula: the nexus between academia and society; Theme 3: Social transformation through change: Knowledge and social development strategies for society; Theme 4: Understanding the burden of disease in Sweden and South Africa and its impact on the health systems of the two countries in the future; Theme 5: Urbanisation and cities in the 21st Century; and Theme 6: Digital technologies, big data and cybersecurity. 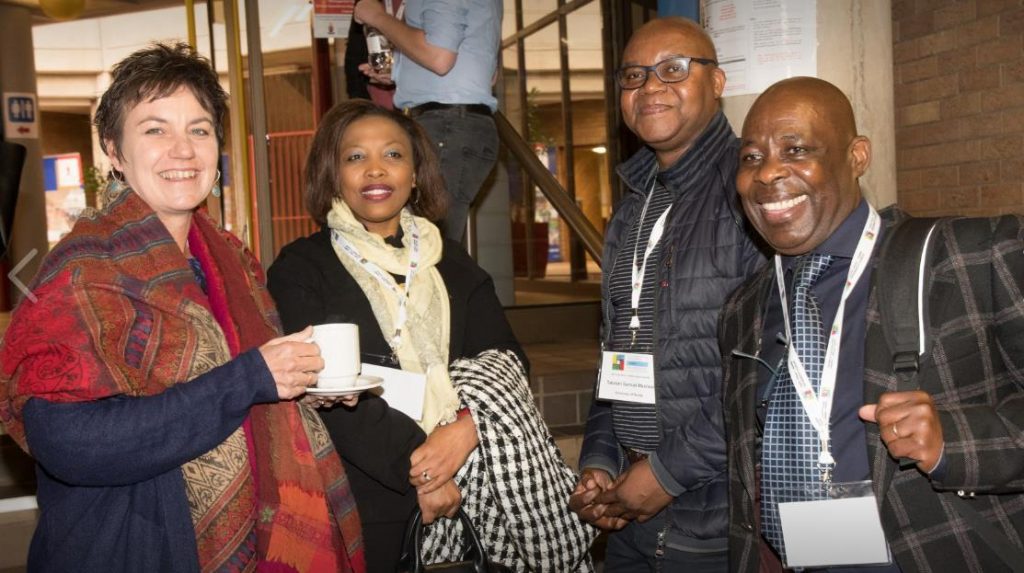 Some participants at the workshop

The workshop was held at the University of Pretoria (UP) and there were satellite programmes at different locations at the Vaal University of Technology (VUT), University of Zululand (UNIZULU), Cape Peninsula University of Technology (CPUT) and the Witwatersrand University (WITS), between 14 and 18 May 2018. The University Management was represented by Dr Segun Obadire, Acting Director International Relations and other six selected emerging researchers from different Schools (Environmental Sciences, Human and Social Sciences, Health Sciences, Education and Agriculture). The workshop was organised to exchange ideas between European and South African partners about the project’s scope, goals and planned actions for the project to be able to identify potential partners in preparation for projects proposals that will be funded in South Africa and Sweden in 2018. Present at the research and innovation week were some Vice-Chancellors, DVCs, Senior managers of partner universities; the Ambassador of Sweden to South Africa, NRF, DHET, STINT, Young Academy of Science and other industry representatives.

Cross-section of participants at the research and innovation week.

The workshop discussed and brainstormed on current situations regarding internationalisation at partner institutions. The project brought together more than 300 researchers, students from Sweden and South Africa in seminars, mobilities/exchanges and projects in support of the emerging researchers. The STINT project also planned to create innovative ways to approach internationalisation and utilizing the power of online tools. Working groups and partners were formed and there were discussions within the groups to agree on developing projects that are aligned to SDGs. The activities in the projects will be kept visible and available so that target audiences such as policy-makers, industry, civil society organization, educational institutions, academics and students could access and learn from them, building on them as appropriate for their own needs. The workshop agreed that calls for funding of various projects will be published in June 2018 for groups to apply. It is expected that at least one participant at the workshop will be part of each of the approved proposal. The next workshop will be held at the Stellenbosch University in May 2019.