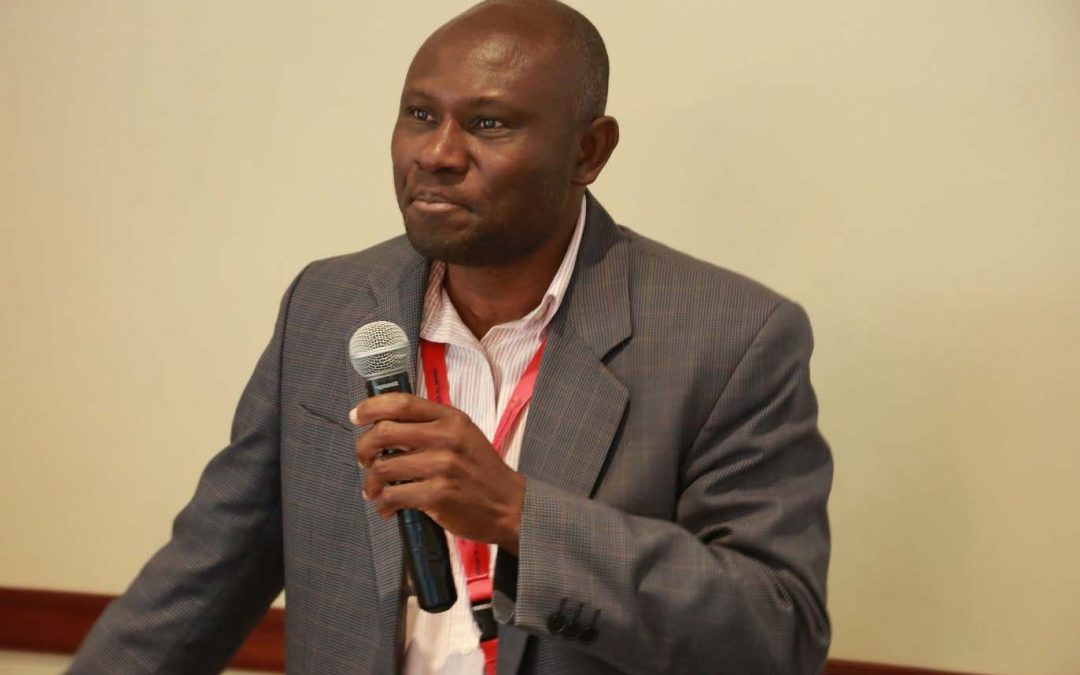 The University of Venda is one of eight sites around the world, in the biggest ever research project (MAL-ED), which seeks to understand the impact of intestinal infections (viruses, parasites, and bacteria) on the health of the gut in young children, their physical and cognitive development, and how they respond to childhood vaccines. MAL-ED is a community-based, prospective, birth cohort, clinical observational study. Investigators from UNIVEN have published their site-specific findings and in the global context with colleagues of the MAL-ED Network and Consortium in top-tier journals such as Lancet Global Health, PLOS Medicine, BMJ Global Health, Bulletin of the World Health Organization, Pediatrics, and Clinical Infectious Diseases. 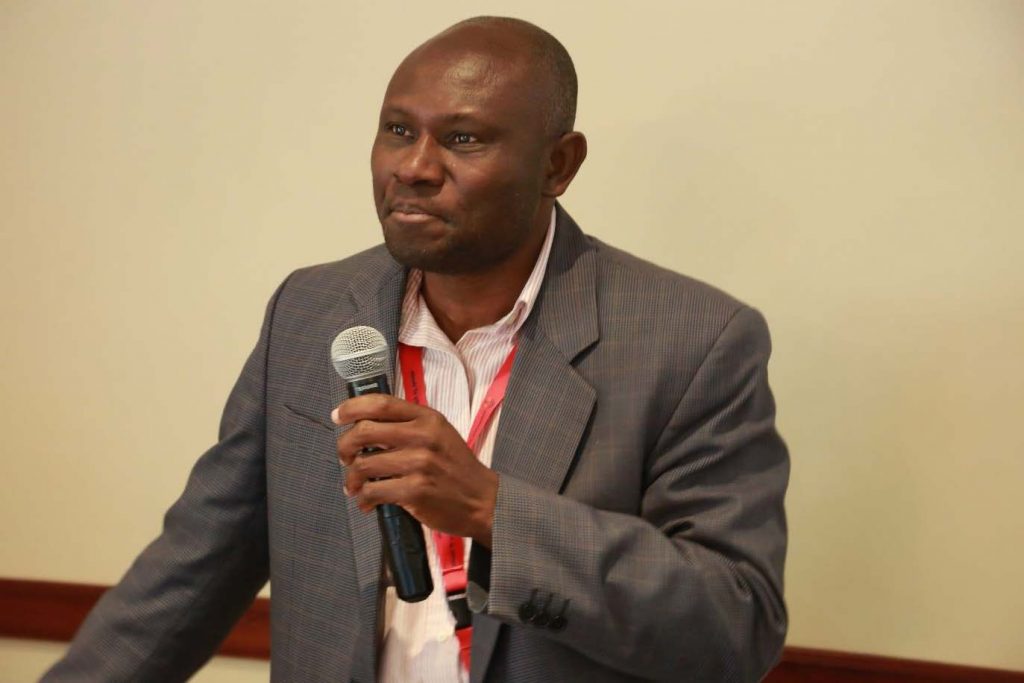 Professor Pascal Bessong, Director of the HIV/AIDS and Global Health Research Programme (HAGH) at the University of Venda

In a new article, that appeared in the highly-influential journal Science, of 12 July 2019, collaborating with researchers from the University of Washington, Seattle (USA) and others, the observations from MAL-ED South Africa have contributed to findings on microbial taxa (a group of organisms that form a unit) that are involved in the development of the gut microbiota in healthy children from low socio-economic backgrounds. Microbiota refers to the ensemble of microorganisms in a particular ecological niche. Professor Pascal

Bessong, Director of the HIV/AIDS & Global Health Research Programme (HAGH) at the University of Venda, lead investigator of MAL-ED South Africa and a co-author of the article says, the findings are highly significant, because we now know what to use as indicators to monitor the repair of the gut microbiota when undernourished children are treated with therapeutic foods, and also what to use to treat damaged microbiota in undernourished children. He added that this observation also has implications for countries, such as South Africa, which have a relatively high number of HIV infected undernourished children. The full article can be accessed at https://science.sciencemag.org/content/365/6449/eaau4735.long

Professor Pascal Bessong can be contacted at: