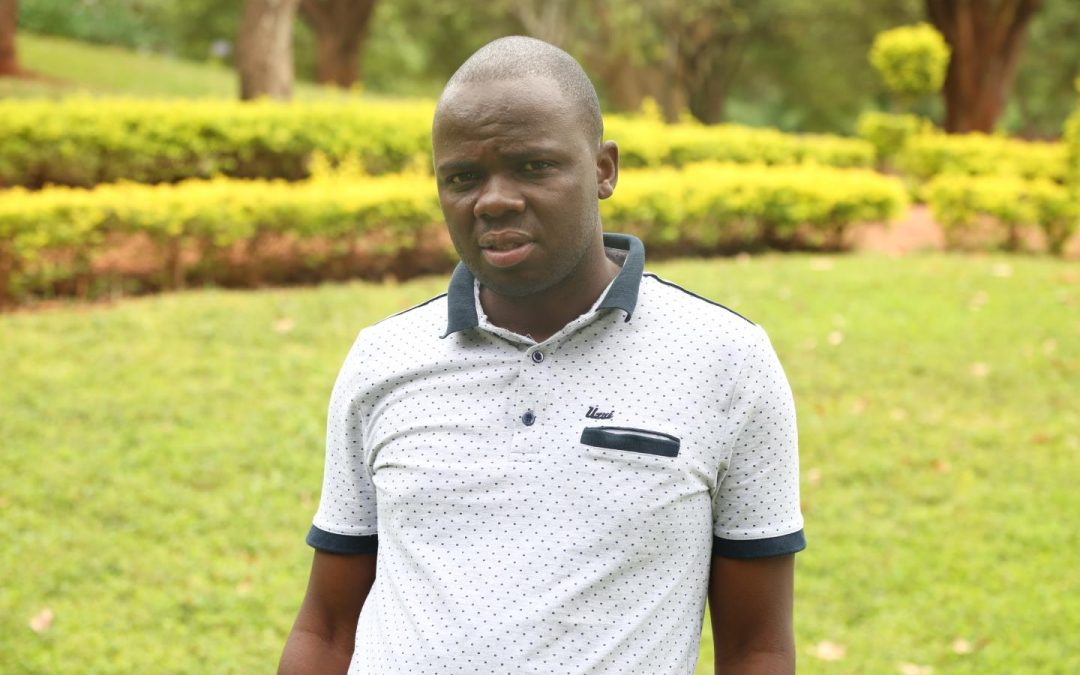 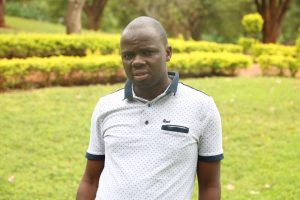 Let’s take a step and get tested for HIV- Manganyi

On 01 December 2017, people across the world will be commemorating world AIDS Day. University of Venda Masters Student in Public Health, Tinyiko Hestine Manganyi encourages everyone to take the step and get tested for HIV and other related diseases.

The world AIDS Day is dedicated to commemorate those who have passed on and to raise awareness about the disease and the global spread of the HIV. This year the world celebrates this day under the theme: ‘My Health, My Right’.

Manganyi said according to The Joint United Nations Programme on HIV/AIDS (UNAIDS) data collected in 2017, it is estimated that one million people died of AIDS related illness in 2016 world-wide. “By the end of 2015, 36.7 million were estimated to live with the virus world-wide. In 2015, an estimated 266 000 South Africans became infected with HIV, and each week, there are an estimated 2 000 new HIV infections in adolescent girls and young women aged 15 to 24 years,” Manganyi added.

Manganyi also said that South Africans should act to reduce new HIV infections because there is progress made in the fight against aids. “The health and lives of millions of south Africans will be at risk due to this virus,” Manganyi added.

Manganyi further said that people’s behaviour, relationships and attitudes should determine the means to end HIV infection. “Many of our people, particularly young women find themselves in distressed circumstances. But they do not need to become victims of those circumstances, they should not feel alone. In case of distressed circumstances, they should seek help and support from parents, grandparents, friends, teachers, social workers and health workers. The professional workers such as teachers, social workers and health workers can give more information on how to live a healthy life style which is HIV free,” Manganyi added.

“I am making a pledge to encourage everyone to take the step and get tested for HIV and other related diseases. If everyone gets tested, people will be aware of their HIV status and then make informed decisions about their life.”

“The South African government has provided the citizens with condoms which are freely accessed by everyone who is in need of them, they are easily found in public places like public toilets, institutions security gates, taxi rank and taverns. I would like to encourage everyone to have confidence to say “No condom, no sex” and “one condom one round,” Manganyi concluded.