SCHOOL OF LAW SENATE REPORT ON THE SUPERVISION AND RESEARCH MENTORSHIP RETREAT HELD AT MAGOEBASKLOOF HOTEL, TZANEEN FROM 24-26 APRIL 2019 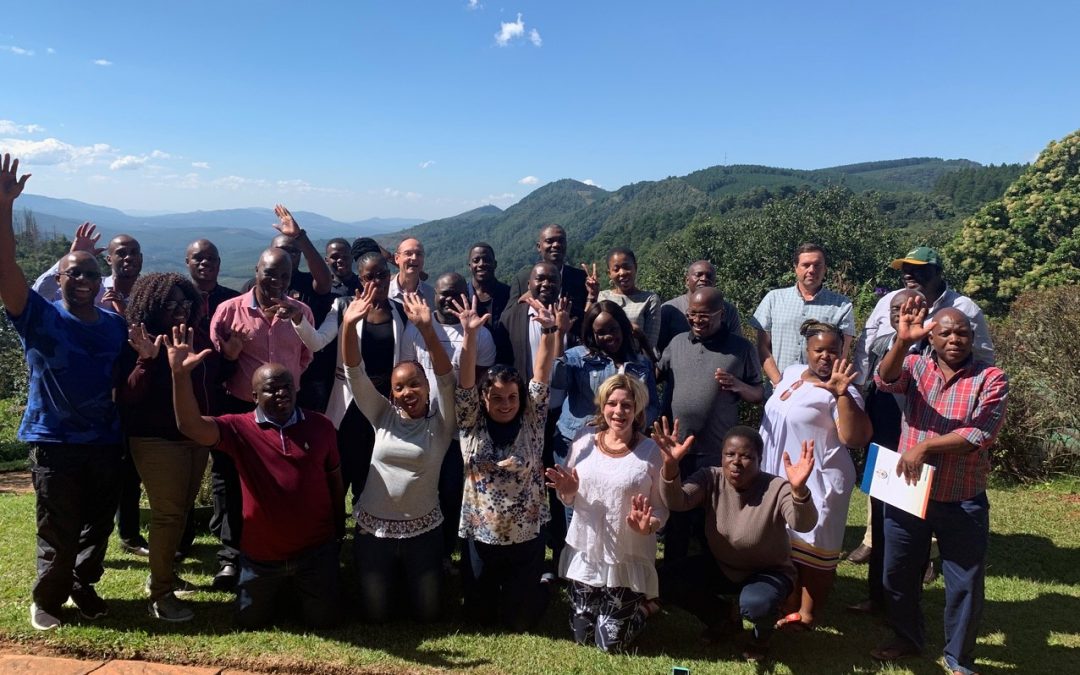 The School of Law held a successful research, writing and mentorship retreat at Magoebaskloof hotel in Tzaneen from 24 to 26 April 2019. The retreat, which was attended by about 25 academics drawn from all the six departments in the School, was facilitated by three external experts from Rhodes University, Fort Hare and North West University. The focus areas of the retreat were supervision generally, single and co-supervision, supervision styles and mentorship, choosing journals and editorial considerations. The highly interactive retreat was generously funded by the Directorate of Research and Innovation. Participants at the retreat were divided into mentorship groups and a number of draft papers and abstracts were shared and more than 20 papers are expected to be published through the mentorship programme.

The external facilitators who graced the retreat were Prof Iya from North West University, Prof Juma from Rhodes University and Prof Van Coller from the University of Fort Hare. The chairpersons for the sessions on the second and third day were Dr Lubaale and Mrs Mokoena from the departments of Jurisprudence and Public Law respectively. The rapporteur for the second day was advocate Joubert, the HOD for the Department of Jurisprudence while rapporteurs in the breakaway sessions were Mr Raphulu, Mr Musekene, Ms Letuka and Mrs Mokoena.

SALIENT ASPECTS OF THE RETREAT

The first day was dedicated to planning around the future in the context of the School having obtained full accreditation for the LLB programme. It was therefore resolved that the new focus should now be strengthening the postgraduate programme by introducing another LLM in Mercantile Law and a PhD/LLD in law. The second day was dedicated to research supervision and mentorship in supervision with specific reference to LLB supervision, masters and doctoral supervision. Roles and responsibilities were discussed as well as the institutional landscape obtaining at UNIVEN. All the three facilitators played very important roles in the supervision slot. Colleagues from the Directorate of Research and Innovation addressed members of the School on important issues. The last day was dedicated to research writing for publication and this happened in breakaway group sessions where ideas for papers, abstracts, draft papers and full papers were discussed. Mentors were also allocated to mentees as will be shown later in this report.

The pictures below, accompanied by explanatory captions, aptly summarise what transpired at the retreat. 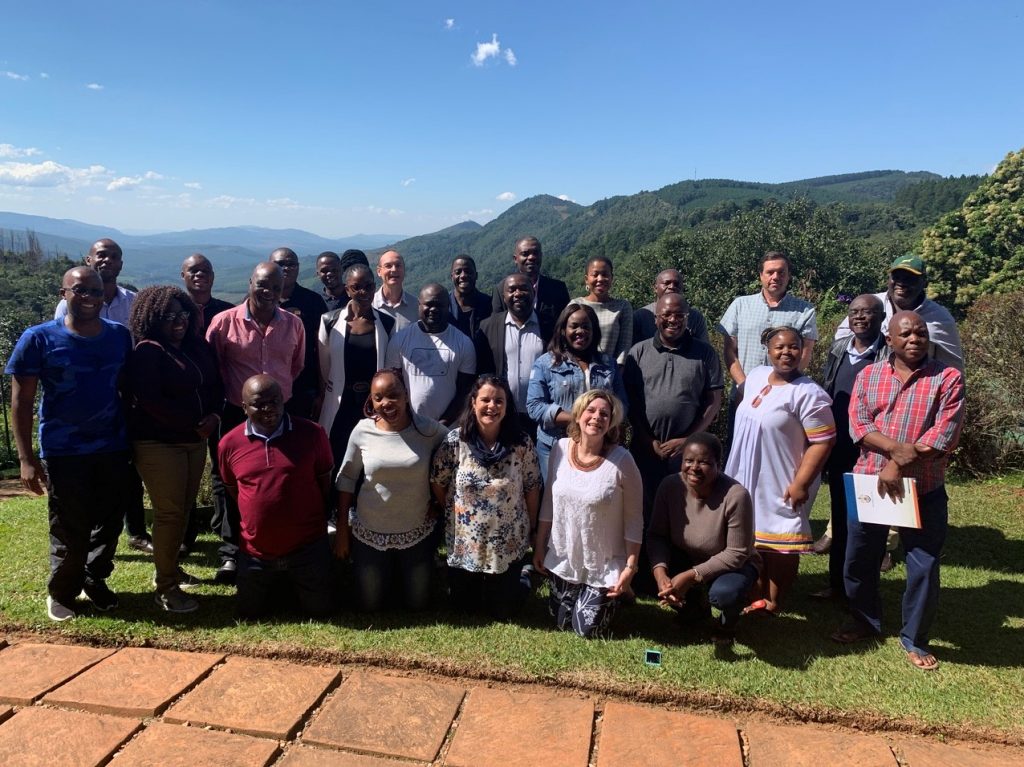 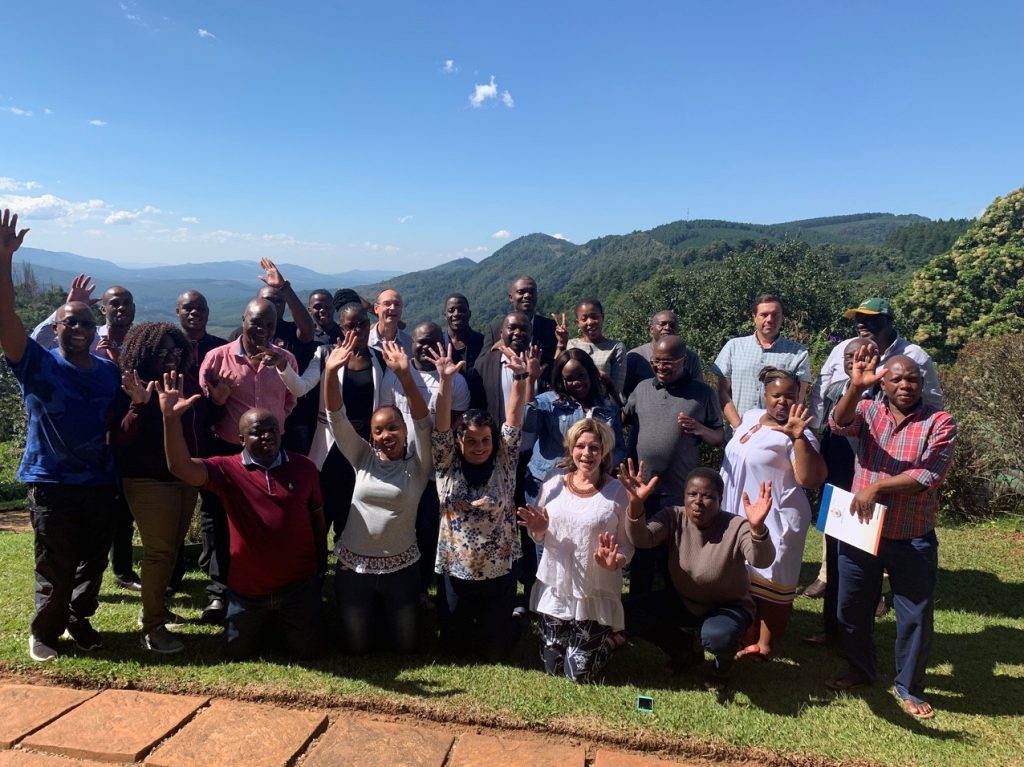 Day two was preceded by expository presentations before robust interactions

Some of the attendees paying attention on day three 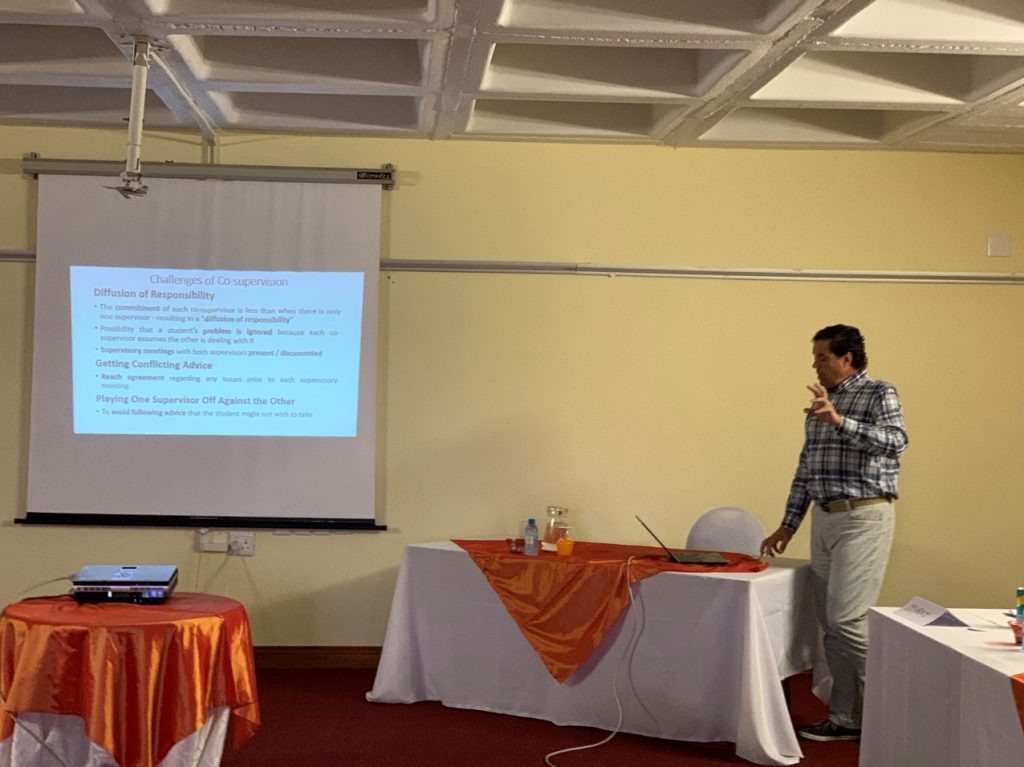 One of the facilitators, Prof van Coller, on challenges of co-supervision

The retreat was a success and the School managed to compile a list of draft and complete papers together with target journals in some instances. The list of mentors and mentees as well as the papers they are currently working on appears immediately below. The dean and vice-dean will aggressively follow up on the progress of the planned papers and update the School every three months.

List of Mentors and Mentees and their envisaged research outputs

PLANS FOR THE FUTURE

Three main research events are planned for the future, namely further mentorship in supervision, with a specific bias towards the institutional policy landscape and requirements for supervision and co-supervision; writing grant proposals and hosting a writers’ retreat for those participants who will see through their research plans as recorded under ‘tangible outcomes’ above. The first workshop is scheduled for the second week of August 2019.

University of Venda > News > SCHOOL OF LAW SENATE REPORT ON THE SUPERVISION AND RESEARCH MENTORSHIP RETREAT HELD AT MAGOEBASKLOOF HOTEL, TZANEEN FROM 24-26 APRIL 2019