On 11 April 2018, the Department of Public Law-Gender and Law in the University of Venda (Univen) School of Law held a Public Lecture themed ‘Sexual Harassment and International Conventions’ which aimed at imparting knowledge to students who are studying towards their LLB and Gender Studies degrees. The public Lecture was held at UIGC Lecture Hall.

Delegates from Commission for Gender Equality, as the invited speakers educated students on certain conducts which are regarded as sexual harassment. 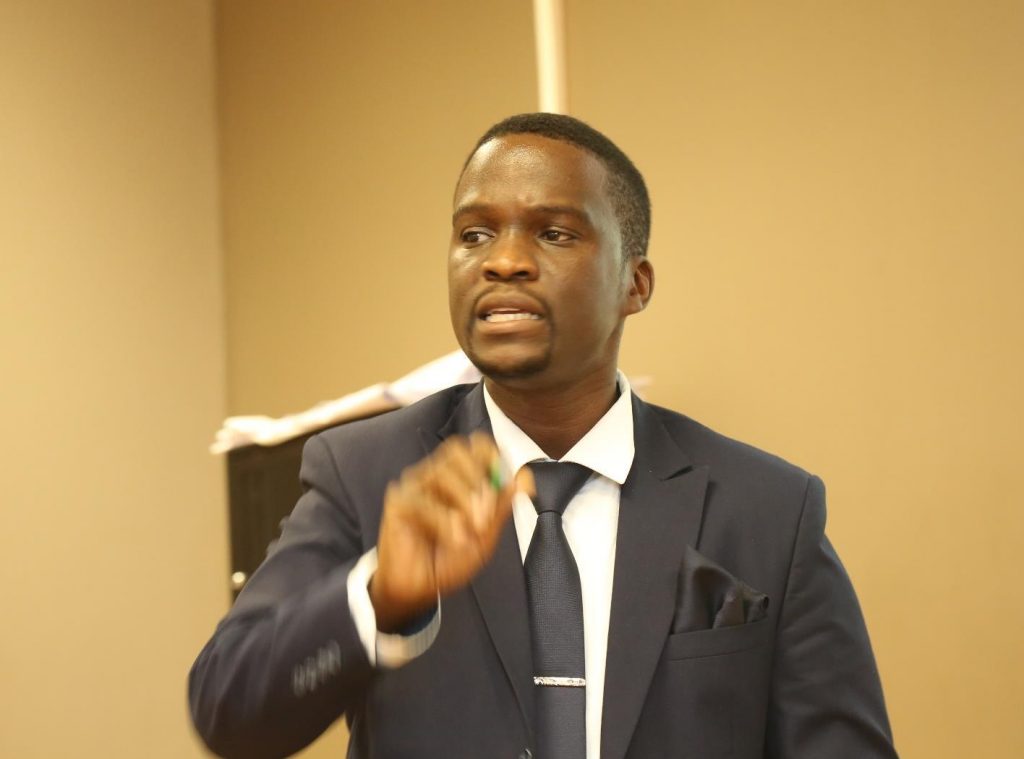 The Senior Legal Advisor at Commission for Gender Equality, Mr Dennis Matotoka, in his address, indicated that, sexual harassment can also be in the form of non-verbal communication. He expressed that it is the duty of an employer to ensure that the working environment favours both male and female employees and not one sided. Mr Matotoka has further advised students to report lecturers who promise them marks in exchange for sexual advances. “We deal with such cases”. He however, indicated that there are lot of women who fake sexual harassment cases especially those who dislike a person because that person did not act the way they wanted him or her to act. Mr Matotoka warned students to never attempt to fake sexual harassment, because they are in most cases seen as the most vulnerable parties. “If you are found to be in that position, then the person that you have attempted to frame will make your life miserable and the state will charge you. Make no mistake about that. You will face a very harsh punishment and you might also be sentenced to prison for many years because of that defamation of character,” he concluded. 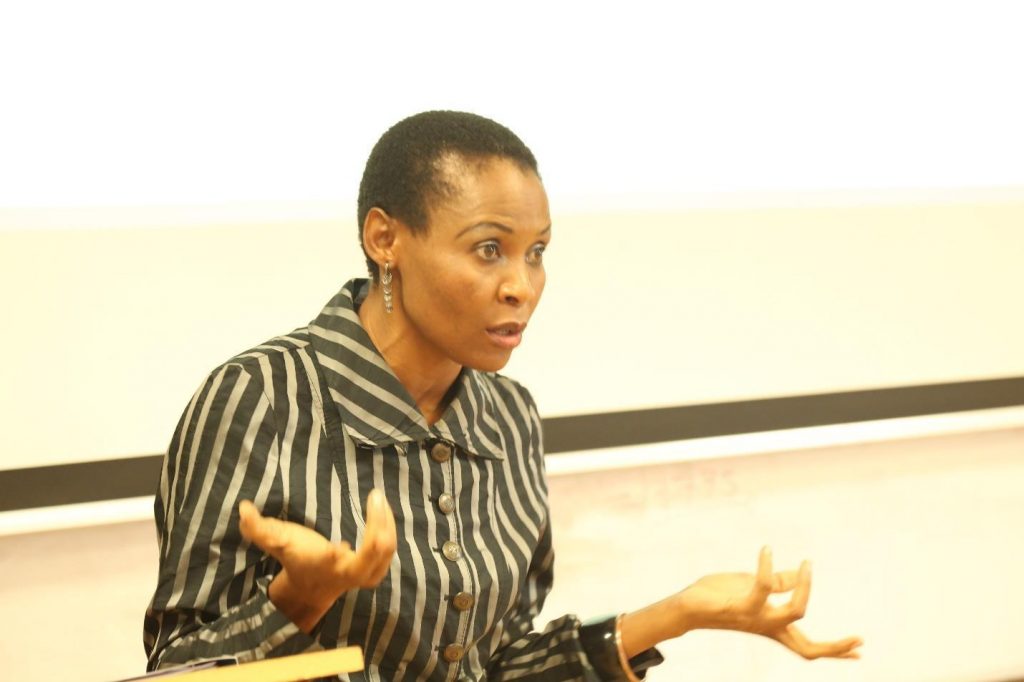 Mrs Nkhensani Hlekani, an Education Officer at the Commission for Gender Equality told students that gender equality is not only about women and their rights, but it is about balancing the rights for both males and females. She said the reason why most people think that way is because in most cases, we talk about protection of girl child and women. “This is because women were previously being oppressed hence most programmes seek to promote women and the girl child.” She further said women were previously being discriminated, now it is time that they should be given equal opportunities in terms of access to state resources.

“Women also need to be secured by a framework of laws and policies and supported by institutions and mechanisms for their operations,” she said. 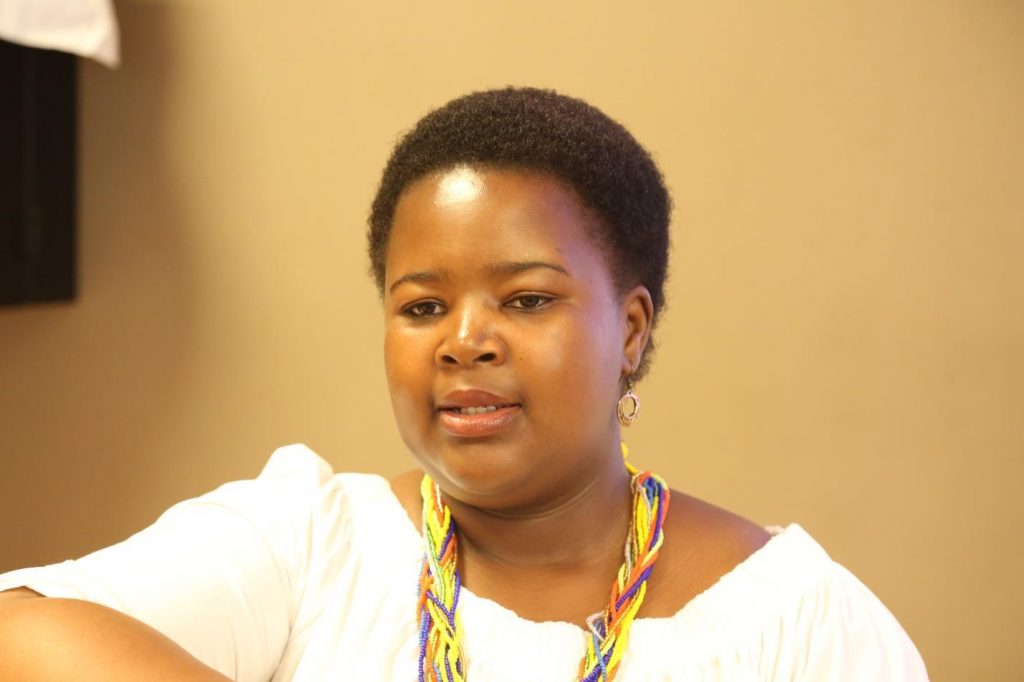 Ms Zama Mopai, Lecturer in the School of Law (Introduction to Law) representing the Dean of School of Law, Annette Lansink, said that students should take this Public Lecture as an eye opener for real life situation and for examination purposes. Ms Mopai told students to get the facts right and never to misinterpret the speakers. “Understanding sexual harassment at all context is very important. This information is not only for you to pass tests and exams, but it should also be imparted to communities where you come from,” she told students. 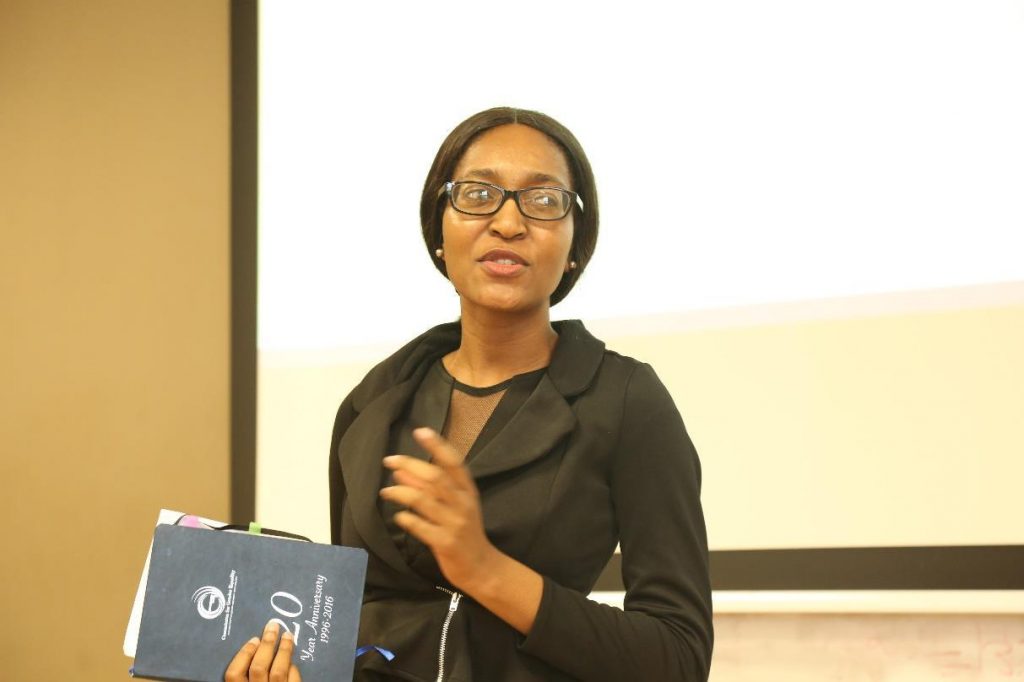 Ms Lavra Malatjie, an intern at the Commision for Gender Equality advised students to apply for internships when they are about to graduate. She took them through the available opppotunities at their offices. 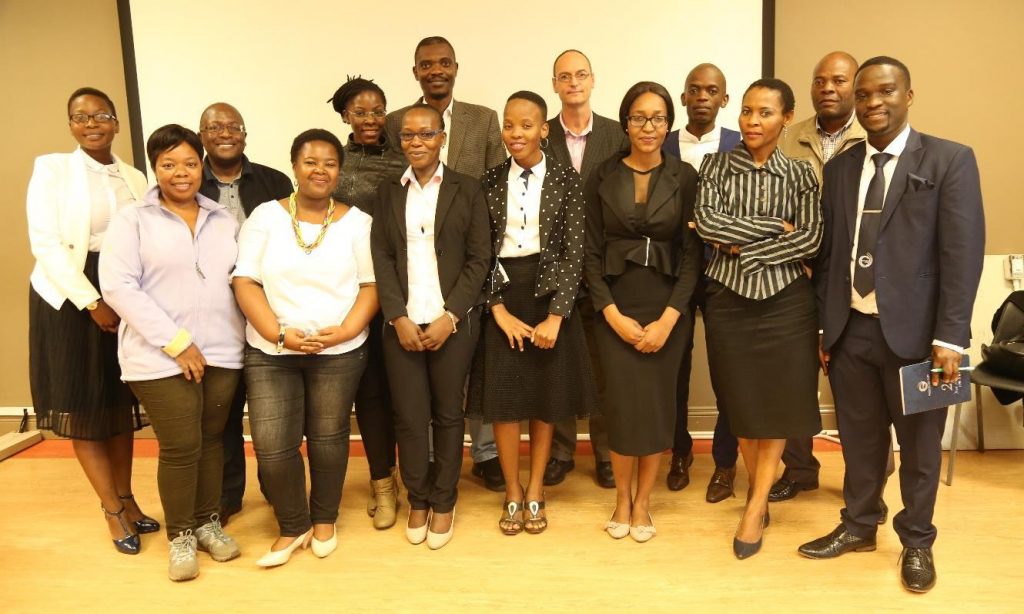 Univen staff, some students and delegates from Commission for Gender Equality posing for a group photo