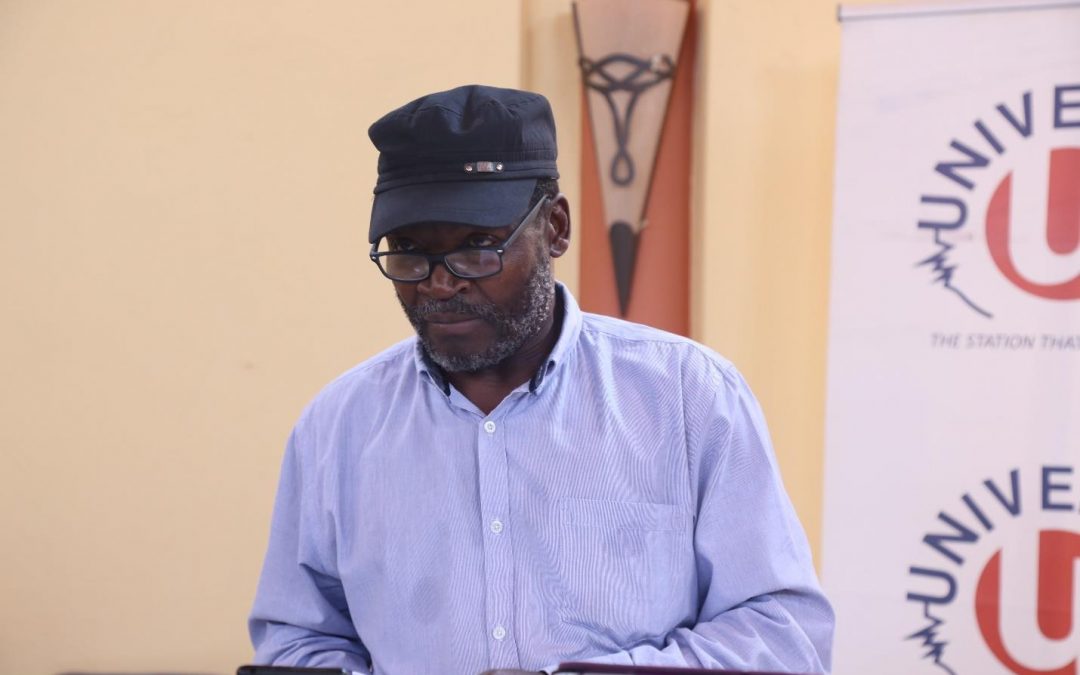 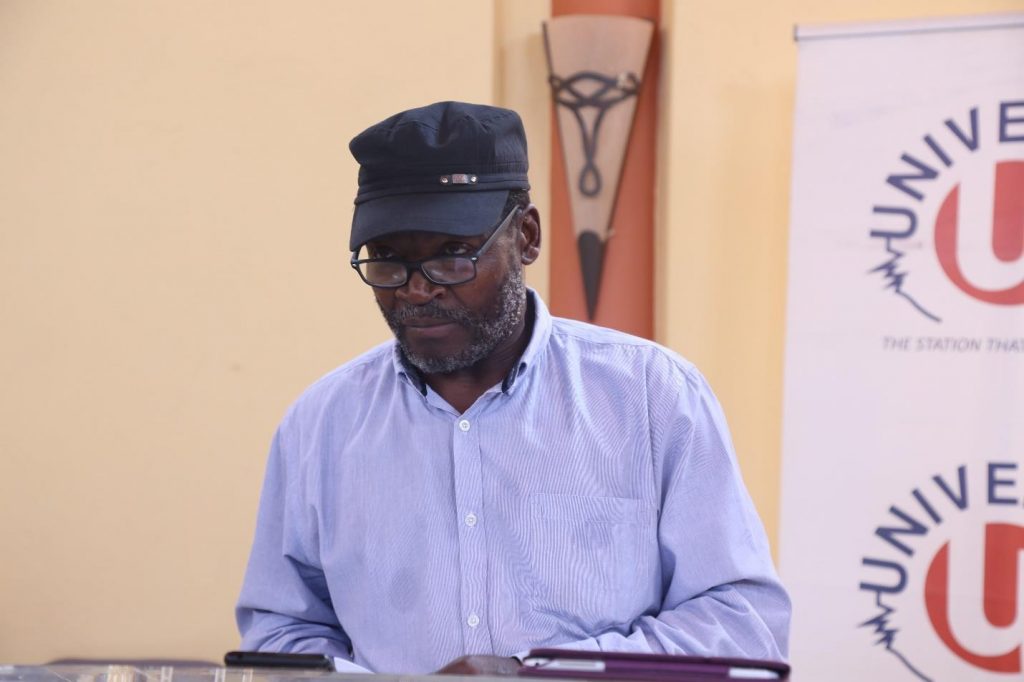 On Wednesday, 18 September 2019, the University of Venda’s School of Human and Social Sciences held a Guest Lecture titled the ‘Impact of digital media on the operations of traditional media (Print) in society during the 4th Industrial Revolution’. This Public Lecture was delivered by Dr Mathata Tsedu. It took place at UNIVEN’s Art Gallery.

“When I was the Editor of City Press, we used to sell a newspaper for about R5 per copy, but we calculated the entire production costs from story conceptualization to a copy in the hand of a willing customer. The total amounted to somewhere between R30 and R35. So, it became clear that the cover price does not come anywhere near paying for the copy that is sold in Thohoyandou at the same price as in Joburg, where it was printed,” said Dr Tsedu delivering a public lecture.

He continued to say that the rest of the costs were absorbed by advertisers paying for the ‘eyeballs’ that will see their adverts and hopefully be moved sufficiently to buying the product from them. Dr Tsedu said this is important when we look at the impact of digital media on print.

“The digital media production cycle, on the other hand, once the journalistic part is done, is the technical upload of content, whether text, video or audio onto a server that has enough bandwidth to allow for multiple log-ons by readers, viewers, listeners without slowing down the process too much to make the client move away.” He said the encoding and uploading can be done by one person depending on the volume of content to be uploaded at any given time.

“Once that is done, everything is on autopilot – no printing presses, no delivery trucks, no newspaper sellers on street corners and indeed if you live in real suburbia, no scooters crisscrossing the city delivering at the gates of the privileged who don’t even want to walk to the corner shop.”

Dr Tsedu told the audience that, digital is the way to go if you are into the media business. “It is cheap, and any media entrepreneur would consider going that way.” However, he said printed copies lost sales which resulted in loss of jobs. Less printing means loss of jobs for the people who were working for that media company. He highlighted that although digital media makes readers instant readers and allows them an opportunity to even comment on what is happening at that time, the impact of digital towards print is devastating and has cost media companies heavily in both sales and revenue.

In April 2019, Dr Mathatha Tsedu was awarded the Order of Ikhamanga by President Cyril Ramaphosa, a prestigious award for those who have excelled in the fields of art, culture, literature, music, journalism and sport.

Dr Tsedu has been awarded an Honorary Doctorate (DPhil in Arts) by the University of Western Cape for his work in the media. He was an Adjunct Professor at Wits University from 2016 to 2018.

The following are the prestigious positions he has held in the past:

– Chairperson of the continental body of editors, The African Editor’s Forum (TAEF)

– Editors of City Press, the Sunday Times and Deputy Chief Editor of SABC News; Deputy Editor of the Star and the Sunday Independent 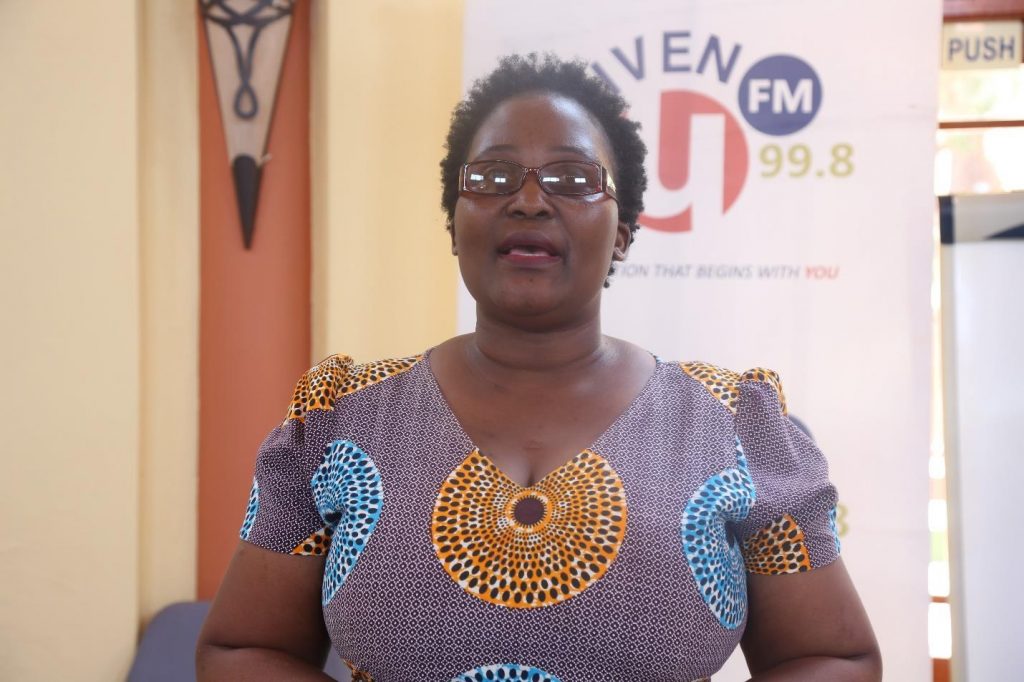 When welcoming the audience, Dr Memory Mabika said this guest lecture will assist UNIVEN Media Studies students to be relevant in this era. She advised Media studies students to learn as much as they can and to apply what they have learned to advance their careers in the media industry. 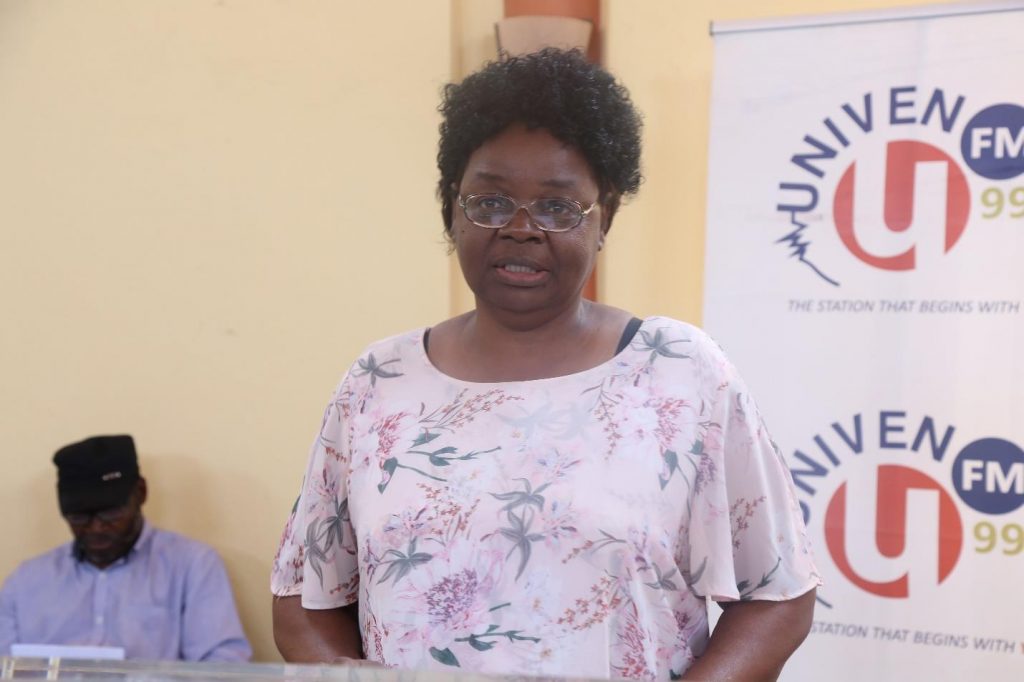 HoD of Communications and Applied Language Studies, Dr Bevelyn Dube said they saw a need to bring Dr Mathata Tsedu to UNIVEN as he has been in the field for many years and has seen a lot of transformation in the media industry. 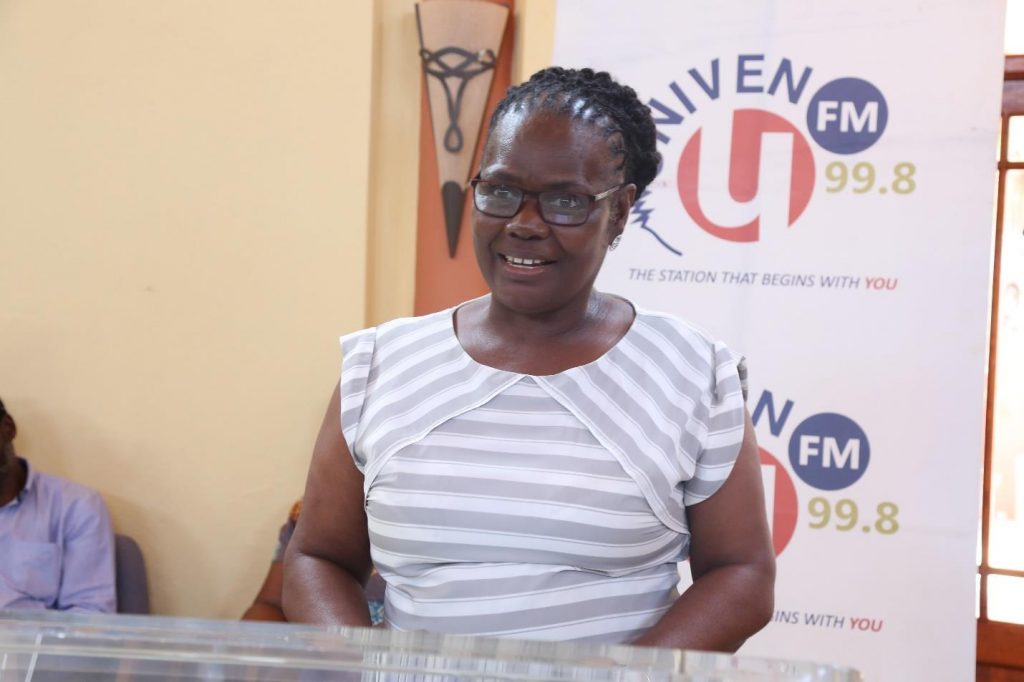 Lecturer in the School of Human and Social Sciences, Dr Masindi Sadiki

A Lecturer in the School of Human and Social Sciences, Dr Masindi Sadiki gave a vote of thanks. She thanked Dr Tsedu for sharing his knowledge with UNIVEN students and staff members. She said that she believes students got something that will boost their knowledge that they always learned in class.