The University of Venda (UNIVEN) has distinguished itself both national and globally in waste to energy conversion research, development and demonstration. The Green Technologies Promotion (UNIVEN Green Tech Promo) Drive that finds base on the ever-grounded expertise in the varied fields of renewable energy within researchers from the Department of Physics, collaborating with team members from schools of Agriculture and Environmental Sciences dates to 2009. The team of the drive has been supported by national institutions such as the National Research Fund (NRF) and the Water Research Commissions (WRC). 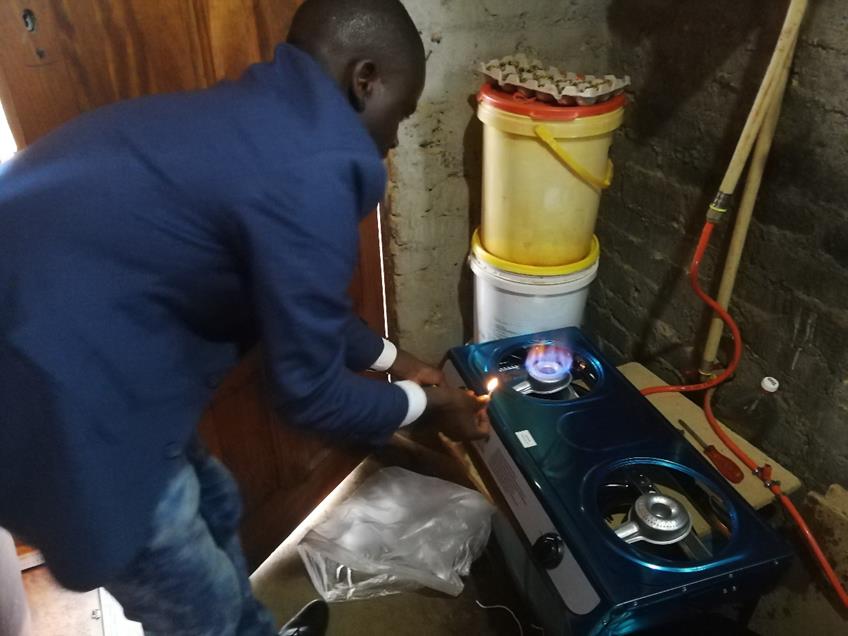 The University represented by the Department of Physics was in 2014 sponsored by the Limpopo Department of Economic Development, Environment and Tourism (LEDET) to enhance its awareness programmes on the development of green economy in the province with the intention of establishing a Green Economy Centre of Excellence. Building on the positive results achieved from the technology awareness and training activities done around communities of Vhembe District, several sponsors from both within the country and international got interested to support the drive’s efforts. One of the most impactive project is the Global Environment Fund (GEF) funded project, “Promoting Organic Waste-to-Energy and Other Low-Carbon Technologies in Small and Medium and Micro-Scale Enterprises (SMMEs): Accelerating Biogas Market Development”, administered by the United Nations Industrial Development Organization, (UNIDO). 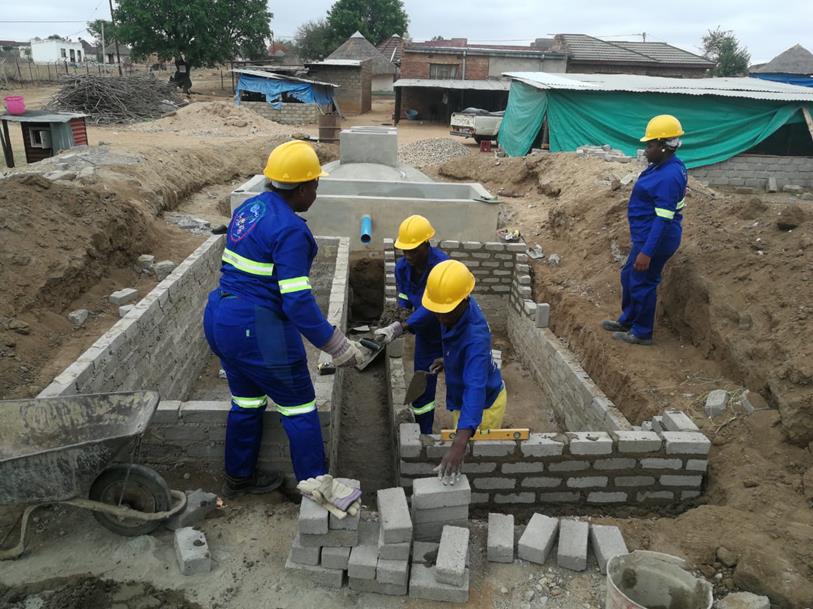 The University was contracted to enhance awareness and capacity building through skills development in the youth of the Limpopo province. This has seen tremendous support from our national government departments in the form of co-financing. The leading government department in this support is the Department of Mineral Resources and Energy through the South Africa National Energy Development Institute (SANEDI) that has been supporting the work since 2017. With the infiltration of awareness of this local developmental challenge multi- solver, the University of Venda is contributing to the country’s and global desire to transit to the ‘circular economy’ providing a real opportunity that sees the current wasteful economy turning more regenerative, inclusive and equitable.

Some district municipalities, like the Capricorn District Municipality (CDM) has thrown its weight in support of the noble activities of the drive. More districts and local municipalities are getting more and more attracted to the drive due to its resonance with the needed solutions to present challenges of youth unemployment, poverty, inequality, energy (electricity) shortages, food security and other climate change impacts like increasingly water scarcity facing the country. 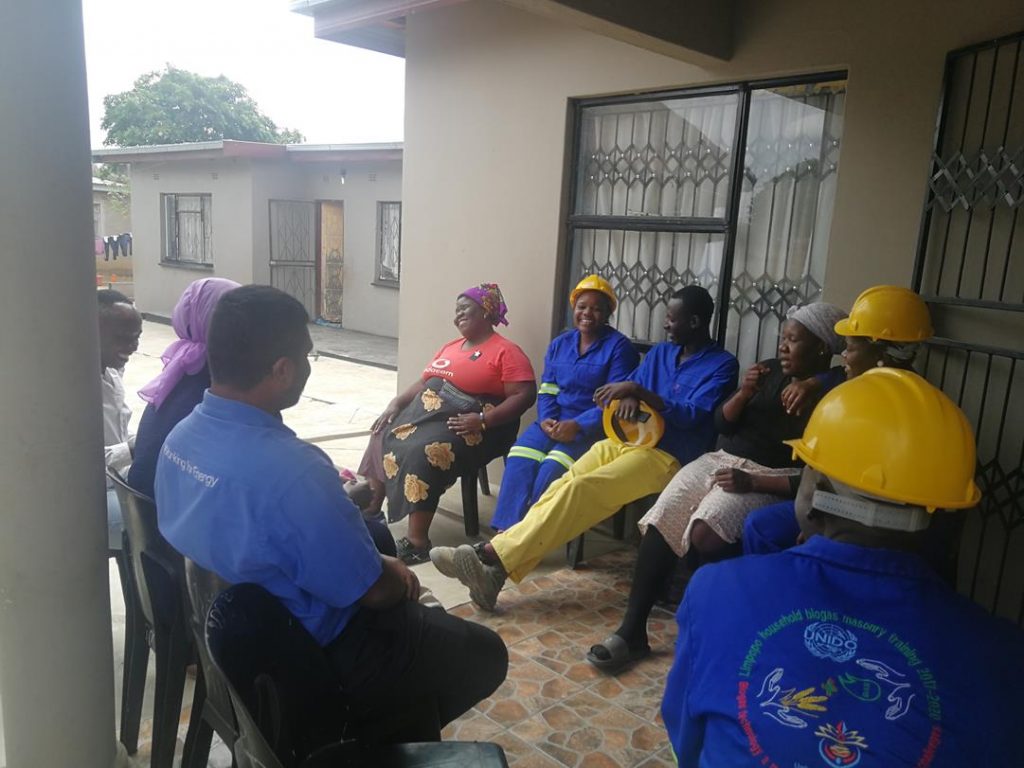 Visit to 8 cubic metre digester beneficiary Mr Khosa in Magoro in Collins Chabane by the project team in the company of a representative of the funding organization, Mr Riaz Hamid of SANEDI. 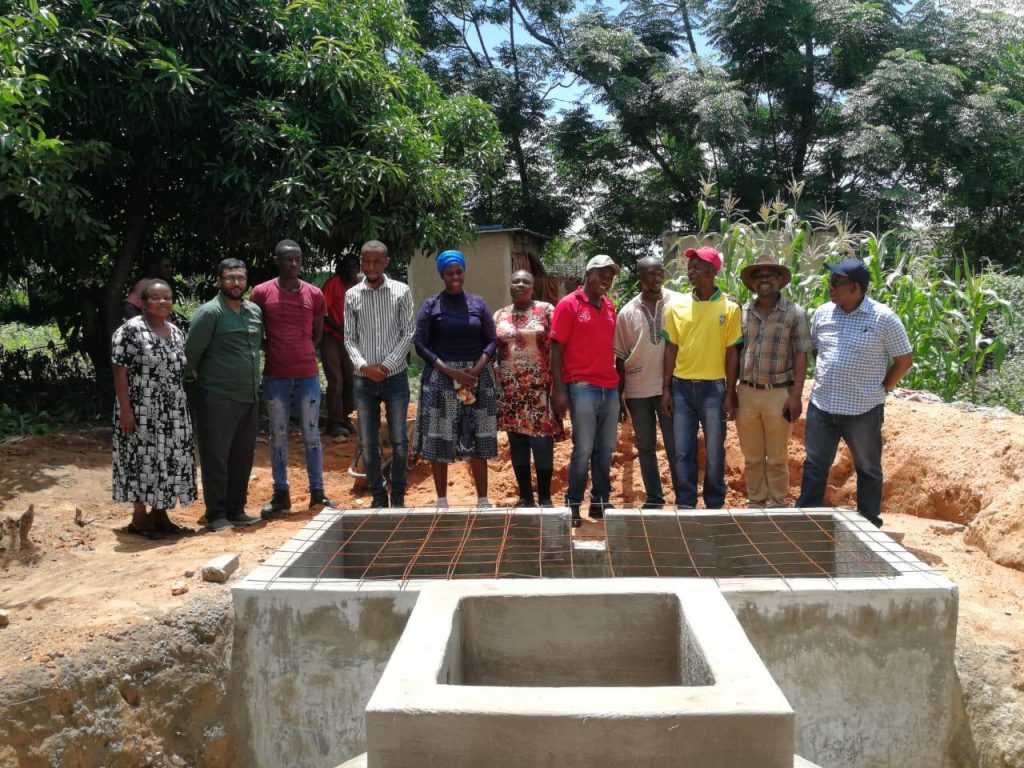 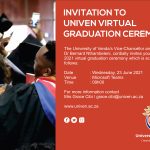 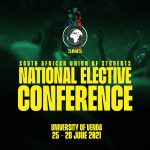