‘UNIVEN must unite to fight against women abuse’- Mercy Raphalalani

About 450 University of Venda (UNIVEN) students assembled at the University’s sports hall on Saturday night to attend the Live chatroom gala dinner and UNIVEN Got Talent. It is an event which was organised by the Stopthespot Youth Organization, Iafrica and UNIVEN Office of the SRC President as a way of celebrating women’s month under the theme ‘Break the Silence’. 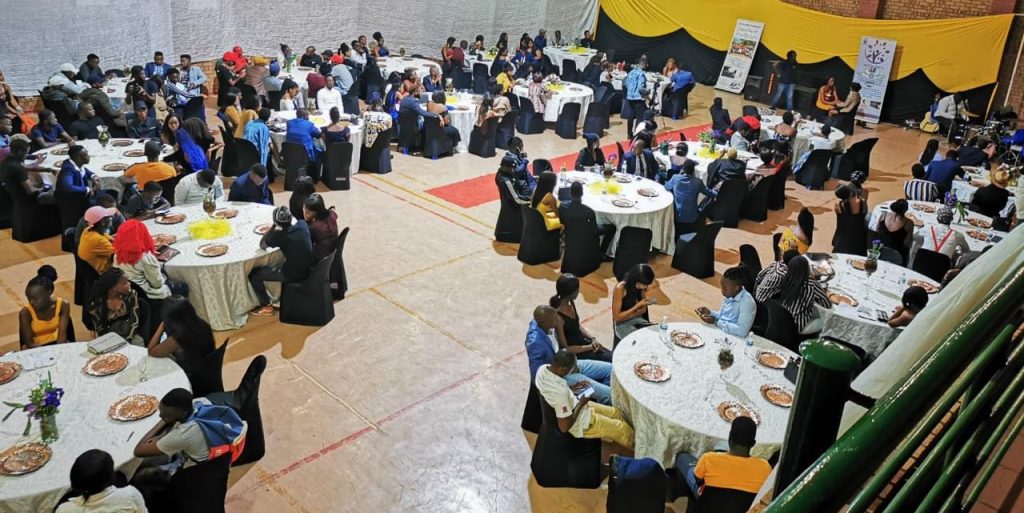 The main objectives of the event were to give women the voice and encouragement through talent showcasing, so that they could know that they have ability to do anything by themselves, to let other victims to know that they are not alone. There are many support structures that are waiting to help them in UNIVEN and also to encourage every student to stand together and fight abuse despite their political differences. 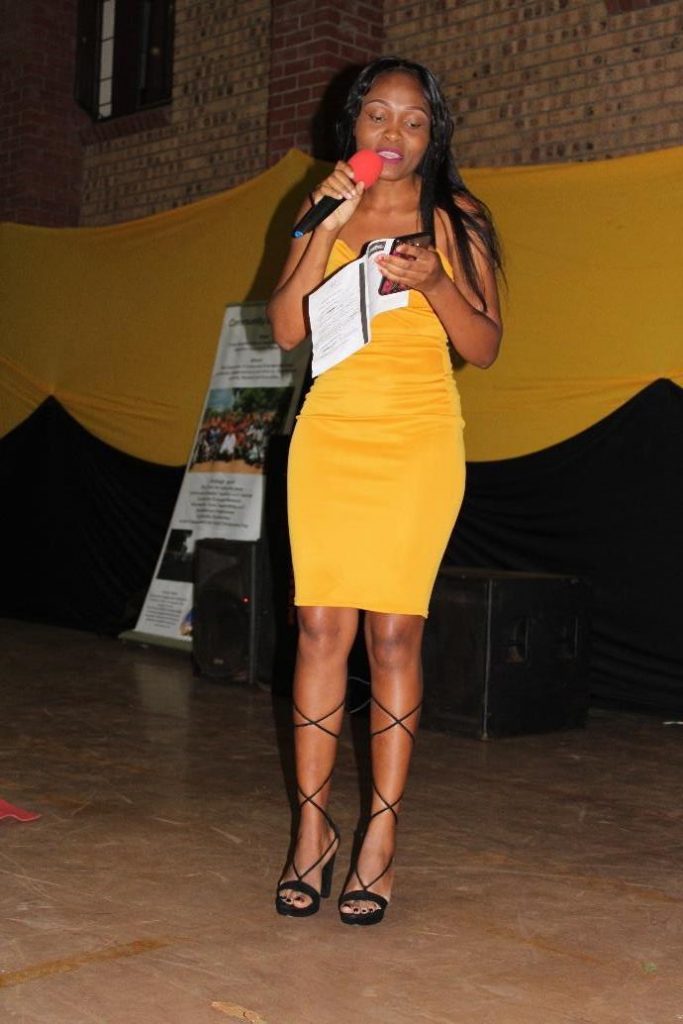 One of the organisers and founder of Stopthespot Youth Organisation, Mercy Raphalalani mentioned that the organisation has organised the gala dinner to encourage women to speak out about any form of abuse, to ensure that abusers understand the pain that victims of abuse went through when they are abused. “Men should respect their girlfriends the same way they respect their mothers, sisters and daughters. There is no excuse for abuse, the way we dress as women shouldn’t mean we deserve to be raped. We should dress in any way that we like and fear nothing as we walk on the streets,” said Raphalalani.

She also encourages UNIVEN community to unite and fight against women abuse at the University under a theme of #ZeroToleranceofabuse. Raphalalani Further shed light on the importance of speaking out as a victim of abuse that if they (Victims) don’t break their Silence, they won’t be assisted. “No matter what you have been through or what you are going through, if you get professional help first, your life will be better again”. 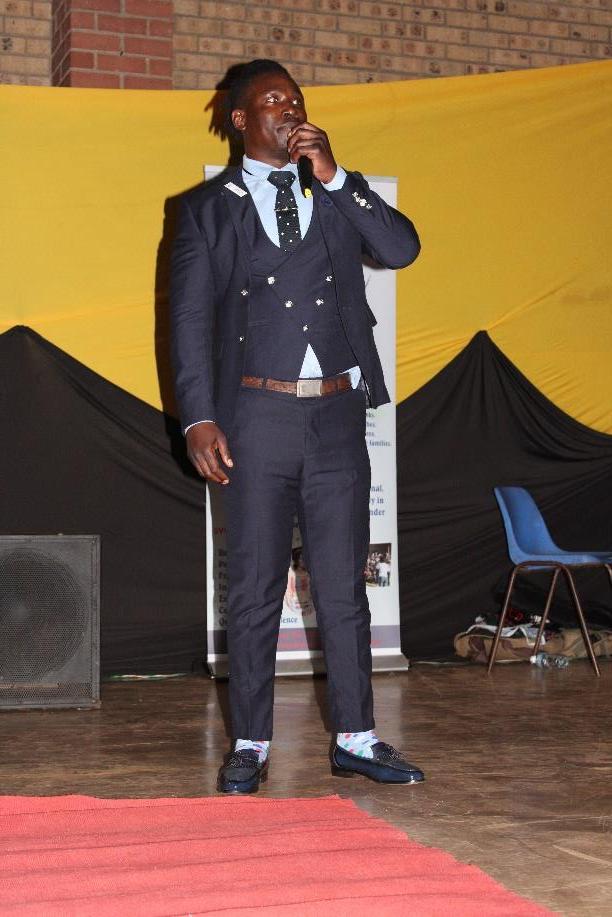 UNIVEN SRC President, Tsundzuka Hakamela in his address expressed that women ought to be protected and respected all the times. “We shouldn’t do it just because it is a women’s month. For all of us to be here is because of our mother’s endurance to all life obstacles,” said Hakamela. UNIVEN female students were reinvigorated to report all the cases of the abuse no matter what. “It doesn’t matter whether you were/ are abused by an SRC member or lecturer, they should all be reported and brought to justice.” 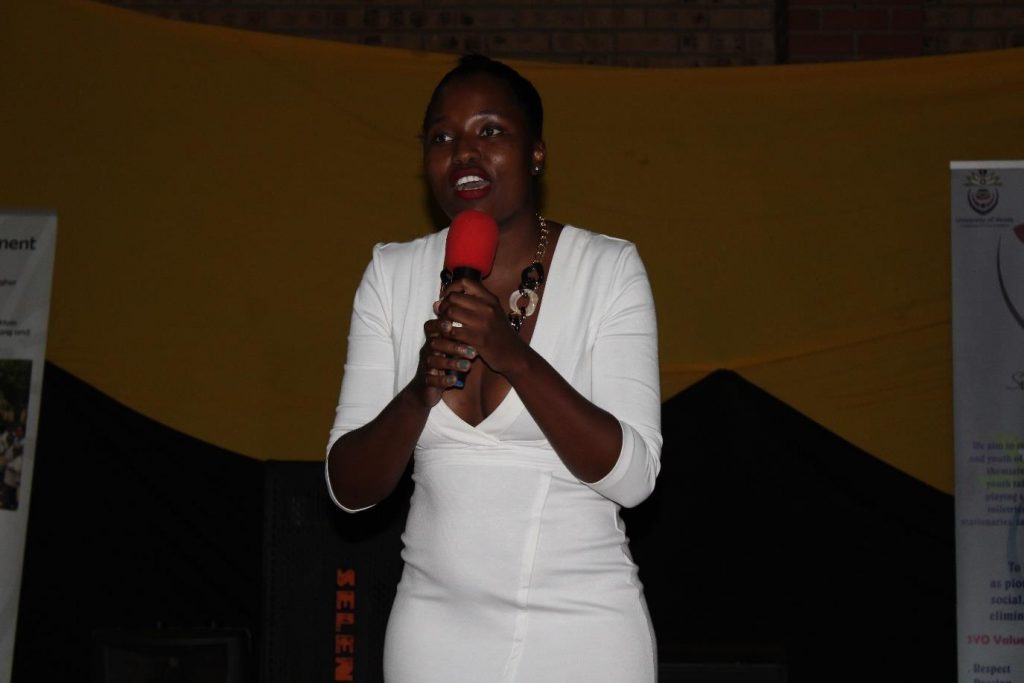 UNIVEN SRC Deputy President, Portia Masekela alluded that it is not easy to work with male colleagues in a leadership role, supporting her point that male colleagues assume that women cannot do better than their male counterparts. “As women, we are unique and if we stand together, we can achieve many things that men think we cannot achieve without them,” Masekela said.