The molecule known as DNA (Deoxyribose nucleic acid) has survived in an unbroken line of descent through generations of living organisms for the last 3.5 billion years. However, DNA does not do as well once an organism has died. The science of ancient DNA attempts to retrieve DNA fragments from biological material that has long been dead, such as museum skins, bones and fossils. Thus far, and despite the best efforts of ancient DNA scientists, the oldest fossil to ever yield DNA has been about 700 thousand years old.

But DNA is not the only biological material that can survive in a fossil. Proteins, especially the proteins making up dental enamel, can theoretically survive much longer than DNA. Professor Yoshan Moodley of the Department of Zoology is part of an international team of researchers that have managed to extract the proteins from the dental enamel of a 1.7-million-year tooth of a long-extinct rhinoceros species. Using ground-breaking technology called mass spectrometry, researchers at the University of Copenhagen were able to retrieve amino acid sequences from the ancient fossil. Once obtained, this protein information was readily converted into a DNA sequence. This amazing discovery signals a revolution in evolutionary research as it pushes the boundary on detectable genetic information to well into the latter half of the Pleistocene epoch, opening up an entire new field of research, which they call Palaeoproteomics. Using and developing this new approach in the future will enable us to see with high clarity much further back in time than ever before.

This research is published this week in the journal Nature, which along with the journal Science, are the two most prestigious scientific journals in the world. Up until this week, the University of Venda has never produced a paper in Nature, and only in 2016 did we produce our first ever paper in Science, again through the genetic research of Prof. Moodley. We salute this achievement by one of our own scientists, and encourage our academic staff to become more involved in international collaborations that could lead to other ground-breaking discoveries in the future. 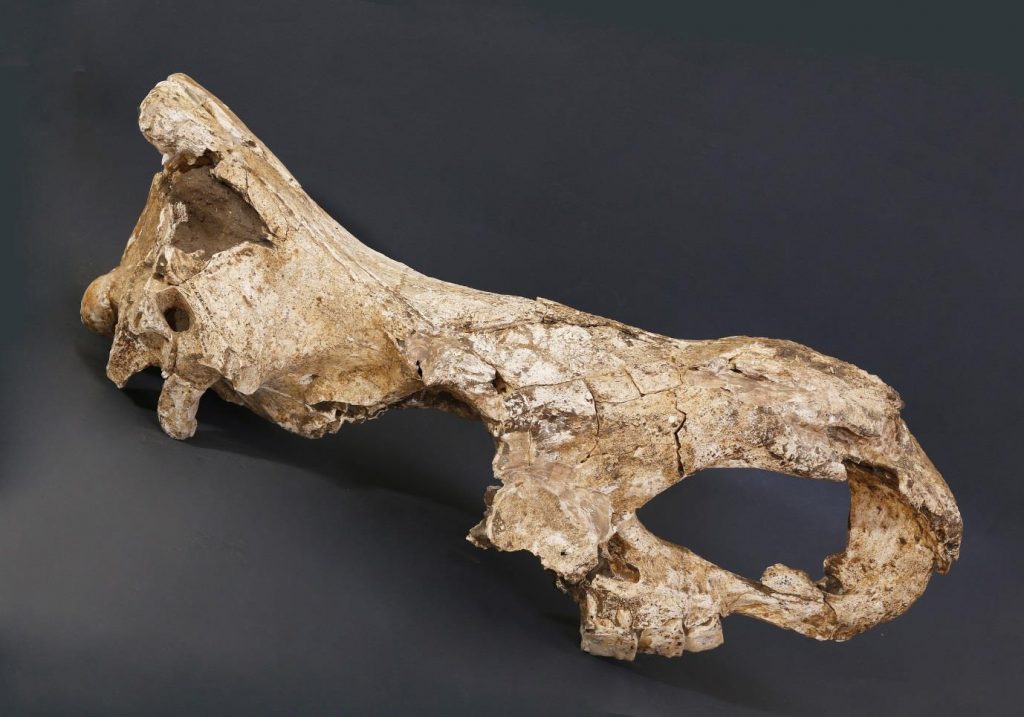