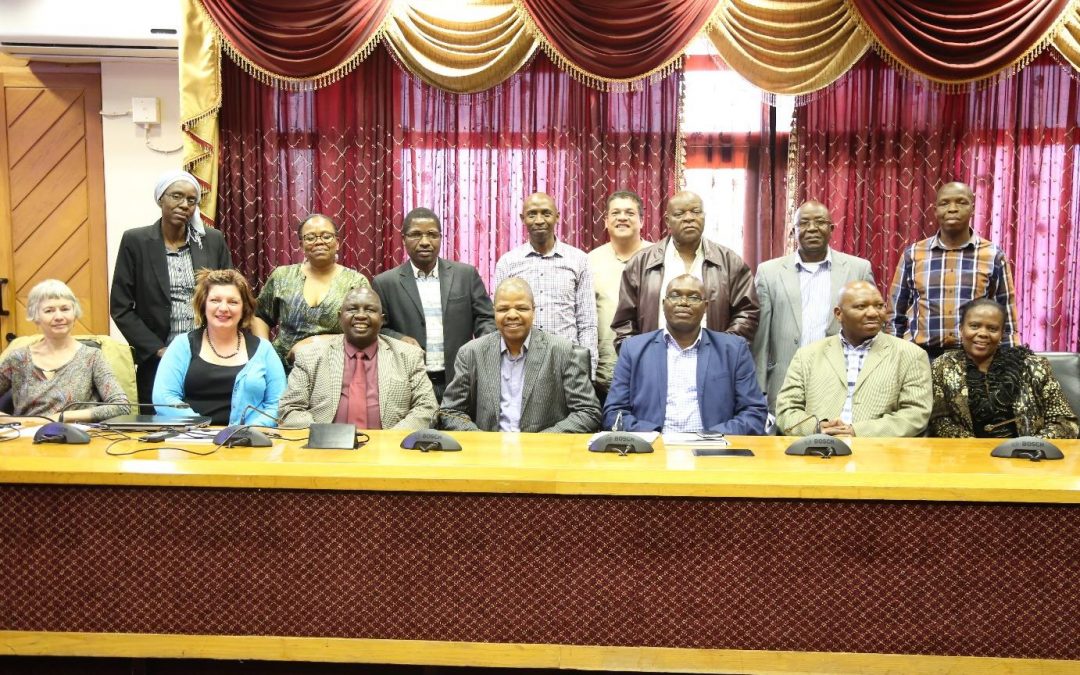 “The University of Venda (Univen) identified African heritage as one of its niche areas, hence we offer five African Languages, being Tshivenda, Xitsonga, Northern Sotho, siSwati and isiNdebele,” said Vice-Chancellor and Principal, Prof Peter Mbati during the Community of Practice for the Teaching and Learning of African Languages (CoPAL) meeting that was held on 23 August 2017 at Council Chambers. 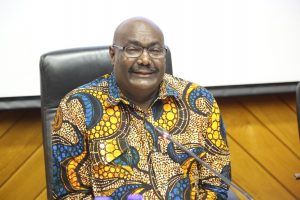 Prof Mbati further added that these languages are offered from undergraduate to PhD level. He said that out of five languages offered, four of them are designated as previously marginalized. “As a community of practice, we should have the long term goals of teaching African languages,” he concluded. 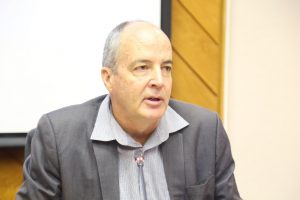 Deputy Vice-Chancellor Academic, Prof Jan Crafford has in his address said that, “our Communities of Practice (CoPs) are forums comprising of specialist professionals from various disciplines pertinent to running a university.”

He added that these groups meet on regular basis to share knowledge and information. “They network and foster collaboration of public universities on national initiatives and support one another by discussing common concerns and devising collective solutions to specific problems.” He said that we cannot talk about transformation or decolonization of education without involving African Languages. “We need to start thinking about African children. Teaching and learning African languages is the major key to our transformation of our education system,” concluded Prof Crafford.

“When Univen started in 1982, it was created to provide education to the citizens of the Republic of Venda. But to indicate that transformation has already started, we now provide different indigenous languages,” said Prof Mokgale Makgopa, Univen’s Dean of School of Human and Social Sciences. He added that, as Univen we need to make one of Nguni languages to be one of the official languages of the University. He said when you enter the gate, it should be communicated in siSwati or isiNdebele at the main gate and in other two Limpopo Languages including Tshivenda. 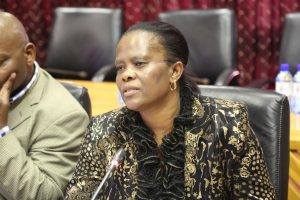 “When you say Univen offers education in five languages, does this mean these languages serve as a major in a three-year undergraduate qualification including specialization at post graduate level?” asked Ms Mamalatswa Maruma from the University of Limpopo. In his response to the question, Prof Makgopa said “we are offering these languages from undergraduate to post graduate as medium of instruction. Students are producing honors reports and mini dissertations”. 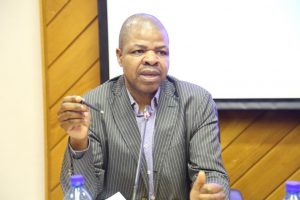 “It is possible yet costly to translate terminologies from English to indigenous languages,” CoPAL Chairperson, Prof Mbulungeni Madiba from the University of Cape Town. Prof Madiba added that to translate terminologies also need qualified professionals with enough funds. He said another challenge is that most languages lack equivalence of exact words, therefore, language practitioners should come up with new terms. 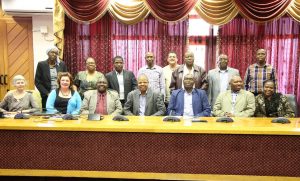