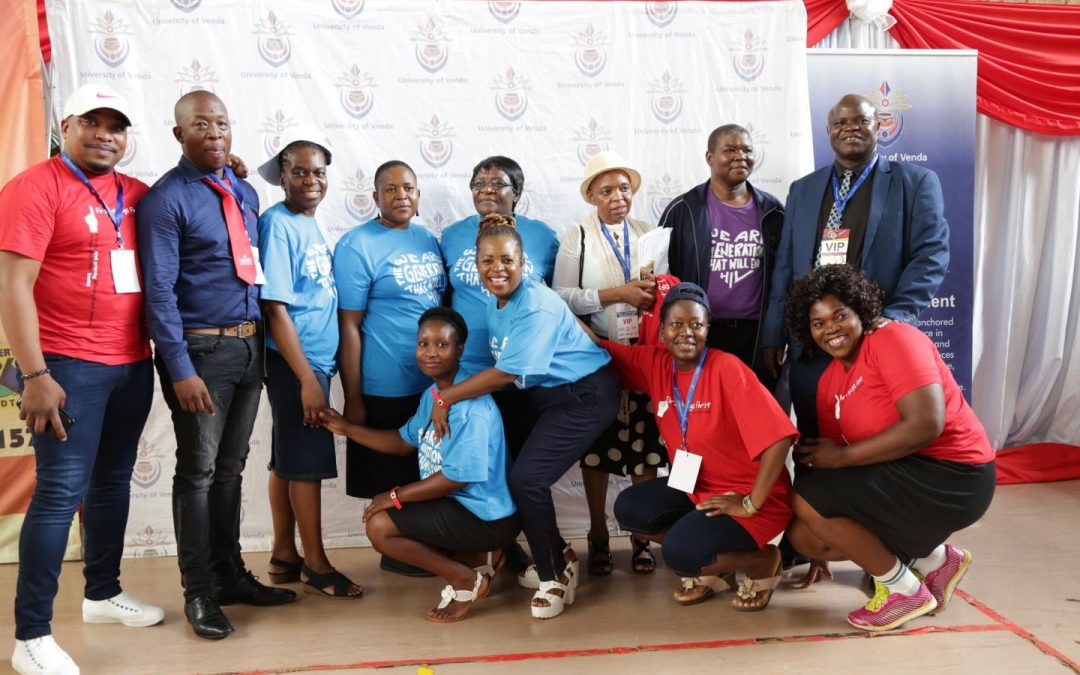 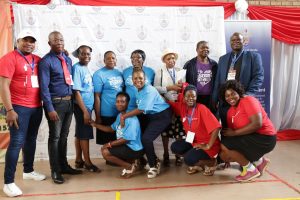 The University of Venda (UNIVEN) students and staff will now have access to the HIV prevention medication called Pre-Exposure Prophylaxis (PrEP) since UNIVEN has been identified as one of the dispersal sites of PrEP. The dispersal of PrEP was launched on Friday, 16 February 2018 at UNIVEN Sports Hall. 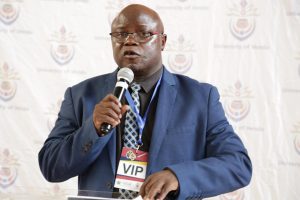 Speaking during the Launch, the Chief Director of Vhembe District Health Services, Mr Robert Sirwali, said PrEP should be taken daily at the same time as family planning pill. “From the day a person starts using PrEP medication, it will take seven days to be protected from getting HIV, so you should wait for a seven-day period,” added Mr Sirwali.

Mr Sirwali advised PrEP users to continue using condoms whenever they engage in sexual activity as it does not prevent pregnancy or sexually transmitted diseases.

“Everyone should undergo the HIV test before starting to use PrEP. When on the treatment, repeat the test after 3 months. PrEP reduces the risk of HIV before exposure,” said Mr Sirwali.

Mr Sirwali further said that it is advisable for the population in Vhembe including the UNIVEN community to know their HIV status. “The major challenges facing testing rate to drop in our district is men in our communities and male students who are very reluctant to undergo HIV test in public and private facilities. The University and the Department of Health need to intervene and come with strategies and tactics to convince them to get tested,” added Mr Sirwali. 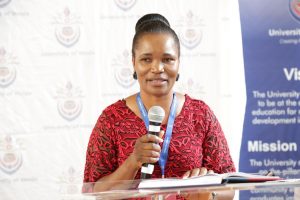 PrEP is the cure that can end HIV infections- Dr Tshitangano

Senior Lecturer in the Department of Public Health, UNIVEN School of Health Sciences, Dr Takalani Tshitangano, said PrEP is the cure that can end HIV infections. “We should thank our government for this kind of innovation. The Majority of people between the ages of 15 and 24 are HIV positive in South Africa despite the availability of widely distributed condoms and health education,” added Dr Tshitangano.

Dr Tshitangano also said: “Our government have realised that a lot of factors beyond people’s control might be interplaying putting many people at risk of contracting HIV. The government decided to try PrEP in order to protect everyone who is HIV negative.” 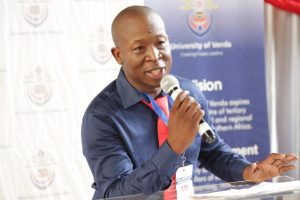 Mr Shibashiba said to intensify HIV prevention, HEAIDS, in partnership with the Department of Health, has started to roll-out PrEP to twelve clinics in seven universities across the country. “PrEP is a preventive treatment in which people at very high risk of HIV infection take anti-HIV medicines daily to lower their chances of getting infected. PrEP is now a universally accepted prevention methodology. If taken daily, PrEP reduces the risk of getting HIV from sex by more than 90%,” Mr Shibashiba added.

Mr Shibashiba warned students to make use of a combination of prevention methodologies by combining condom use with PrEP. “PrEP is not 100% effective and therefore, it is not a silver bullet. Like any other anti-retroviral treatment, it must be taken consistently in order to be effective. PrEP should not be seen as a substitute to our traditional HIV prevention strategies. But it should be seen as an additional strategy to prevent people from acquiring HIV,” Mr Shibashiba explained.

“PrEP may cause short term side effects including nausea, tiredness, gastrointestinal symptoms and headache. These side effects are typically experienced by one-in-ten people during the first few weeks of the drug usage. However these are not permanent,” Mr Shibashiba said.

Mr Shibashiba said HEAIDS believes that PrEP will ensure that students graduate alive and also prepare them to live a meaningful and healthy life after graduating. 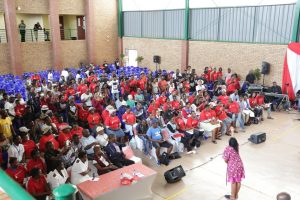 People came in numbers to attend the PrEP Launch

Currently PrEP is being provided through limited number of sites and Vhembe District has two sites, namely UNIVEN and Musina Boarder post at North Star Alliance. 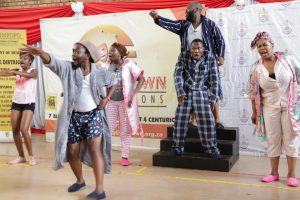 Mahuma’s Get Down Productions entertaining the audience