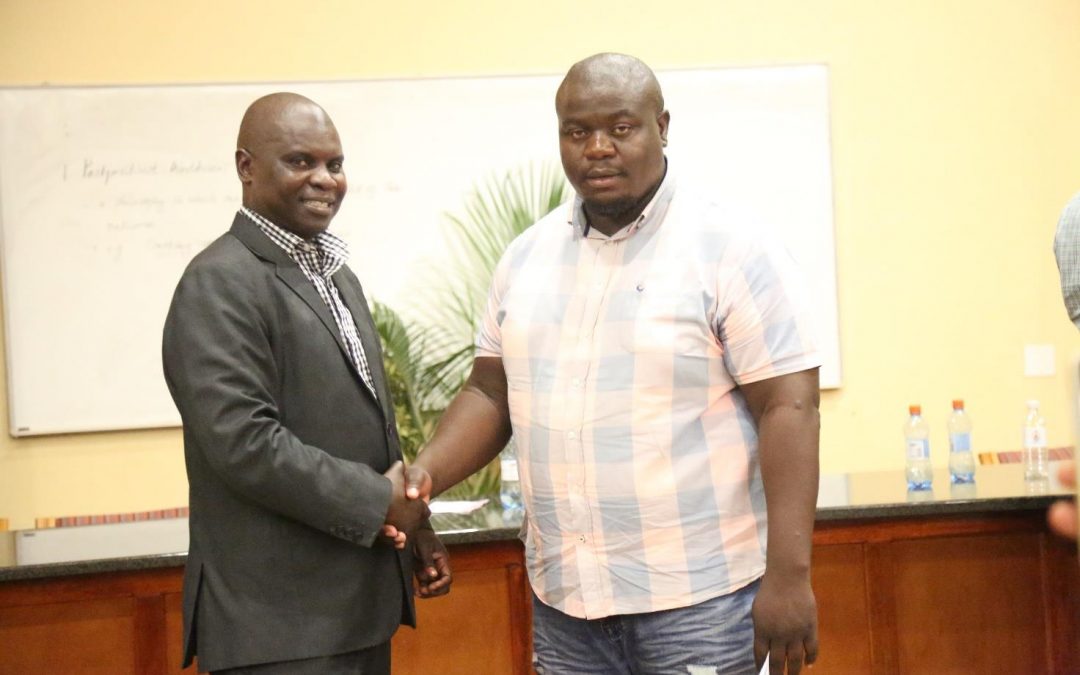 On Saturday, 04 May 2019, the University of Venda (Univen) launched Vhembe Alumni Chapter under the theme ‘positioning Univen for impact’. The launch of this chapter was held at the University’s Senate chambers. 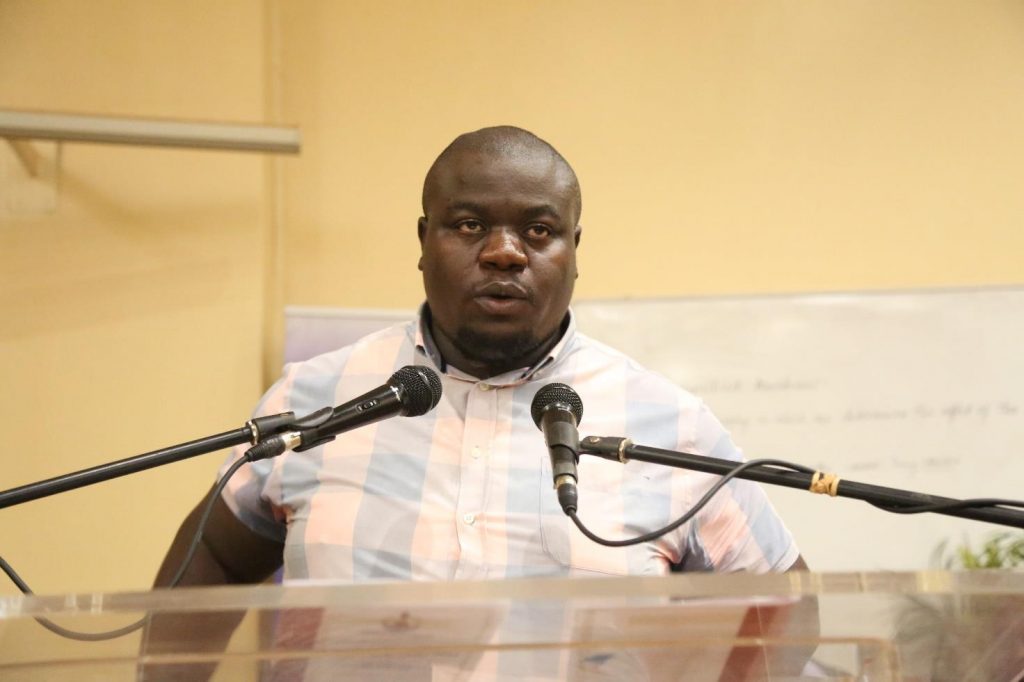 In his maiden address, the newly elected Chairperson of Vhembe Alumni Chapter, Mr Lavhelesani Mabade, told Vhembe alumni that they didn’t make a mistake by voting for the new leadership collective. He assured them that the new committee is ready to work tirelessly. 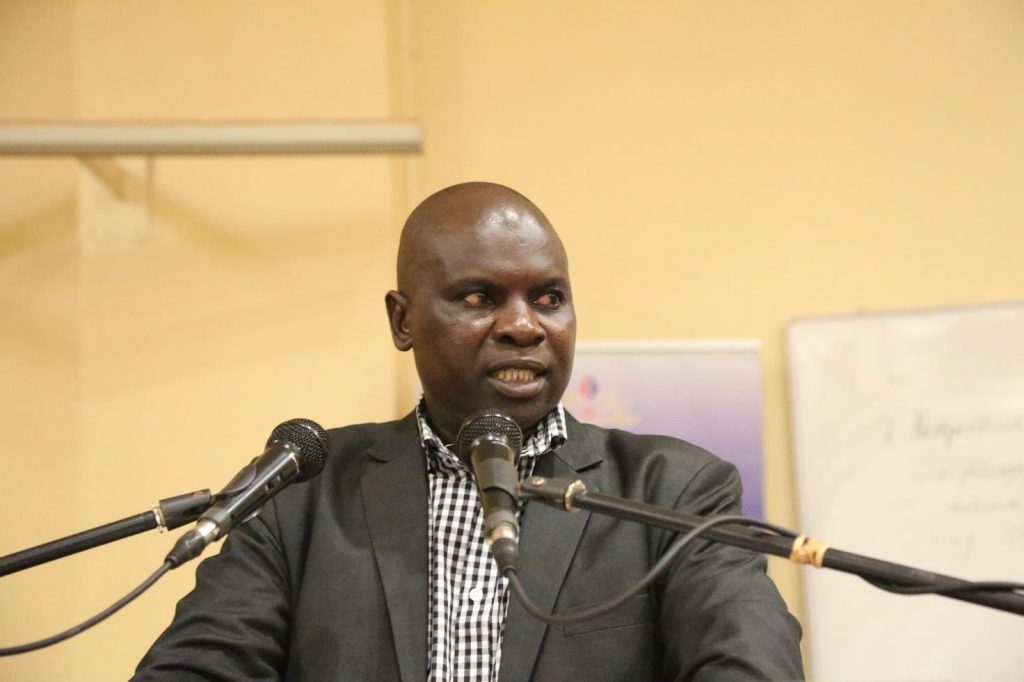 In his welcoming remarks as the programme director, President of Convocation, Mr Levy Ndou gave an overview of existing Alumni chapters in Limpopo, Gauteng, Mpumalanga and Zimbabwe. He expressed pride and satisfaction to be part of the launch of Vhembe Chapter as it was long overdue and has been one of his priorities in his term of office. 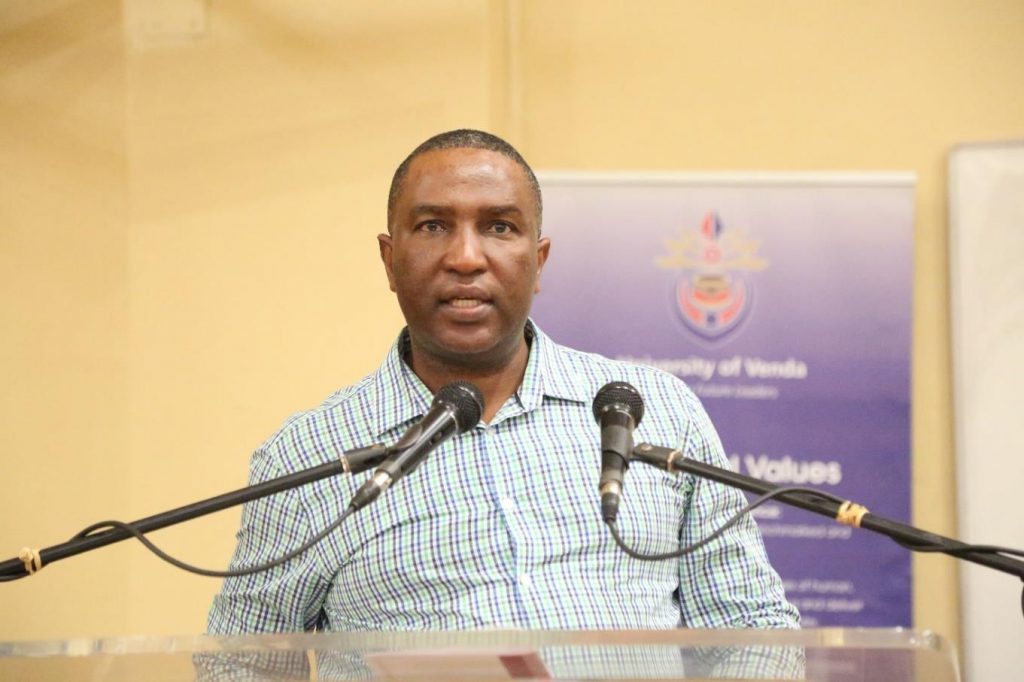 Director of Communications and Marketing, Dr Takalani Dzaga, spoke on behalf of the Vice-Chancellor and Principal, Dr Bernard Nthambeleni who apologized for not being part of the launch due to prior commitments. “The Vice-Chancellor and Principal is fully behind the establishment of this structure as one of its core tasks is to support the mission, vision and the overall strategic direction of the institution”, said Dr Dzaga.

In his vote of thanks message, Dr Dzaga appreciated the good turnout, enthusiasm and the robust discussions. He encouraged the newly elected committee to work together with the University management and staff in order to position UNIVEN for impact.

Martha Matlatle as Head of Fundraising, Kulani Mlambo as Head of Special Projects and Mpho Mutobvu as Head of Communications. 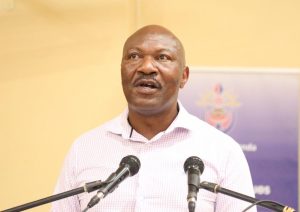 Mr. Khathutshelo Razwiedani coordinated the elections and the launch of the Chapter 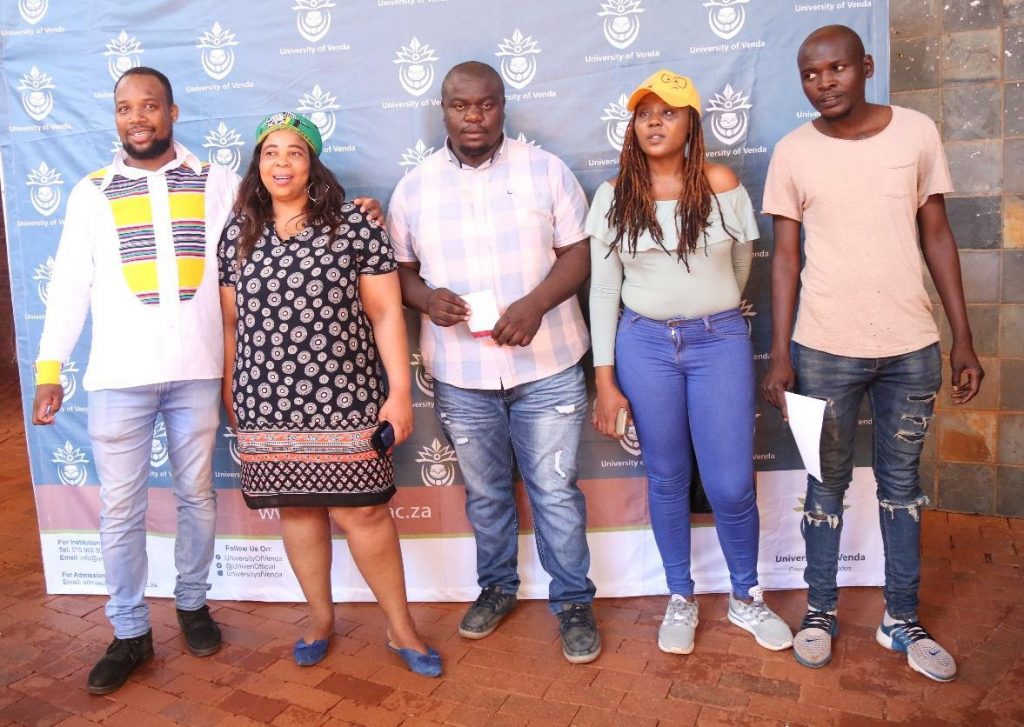 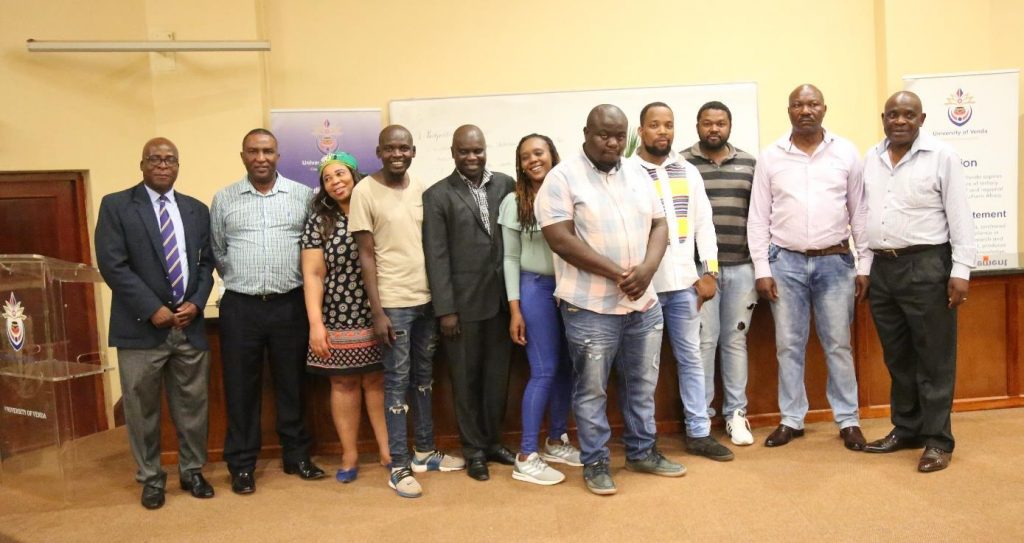 Newly elected committee posing for a photo with the President of Convocation, Mr. Levy Ndou, other Convocation EXCO members and members of staff 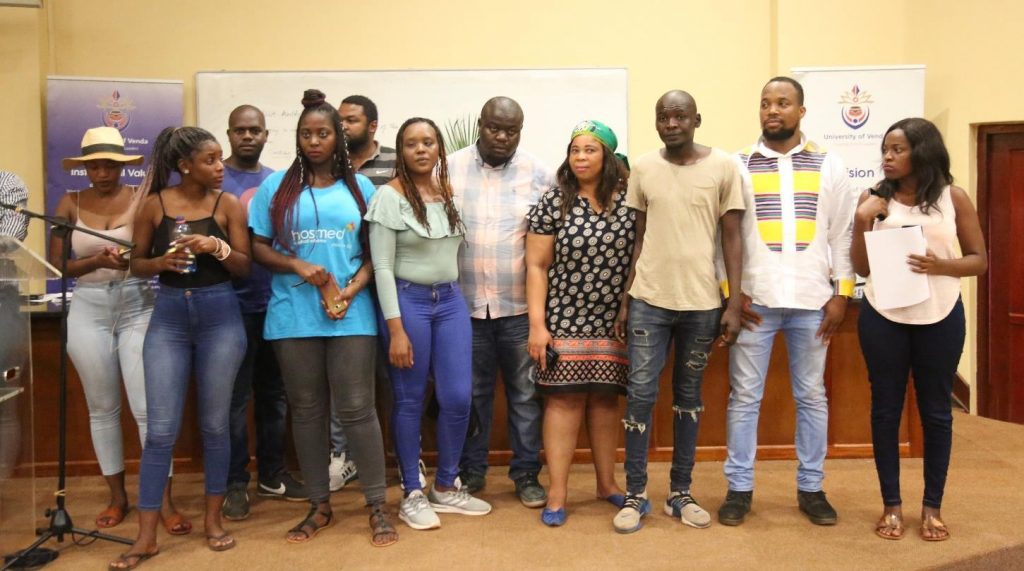 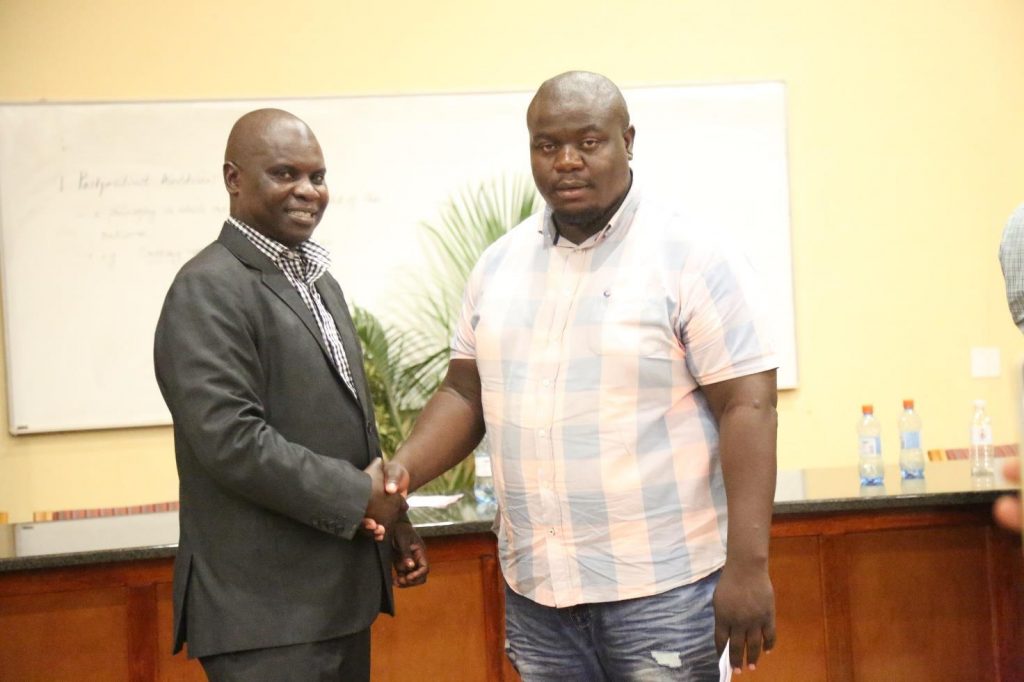