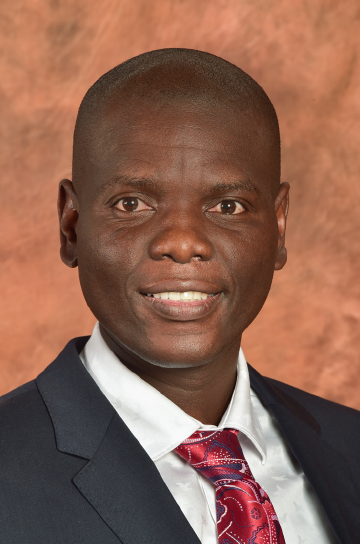 Event is scheduled as follows:

He is the former deputy president of the ANC Youth League. He sits in two of its most powerful structures: the NEC and the national working committee. He was elected to the NEC at the December 2017 conference.

Ronald Lamola was appointed by President Cyril Ramaphosa as the Minister of Justice and Correctional Services of the Republic of South Africa on the 29th of May 2019.