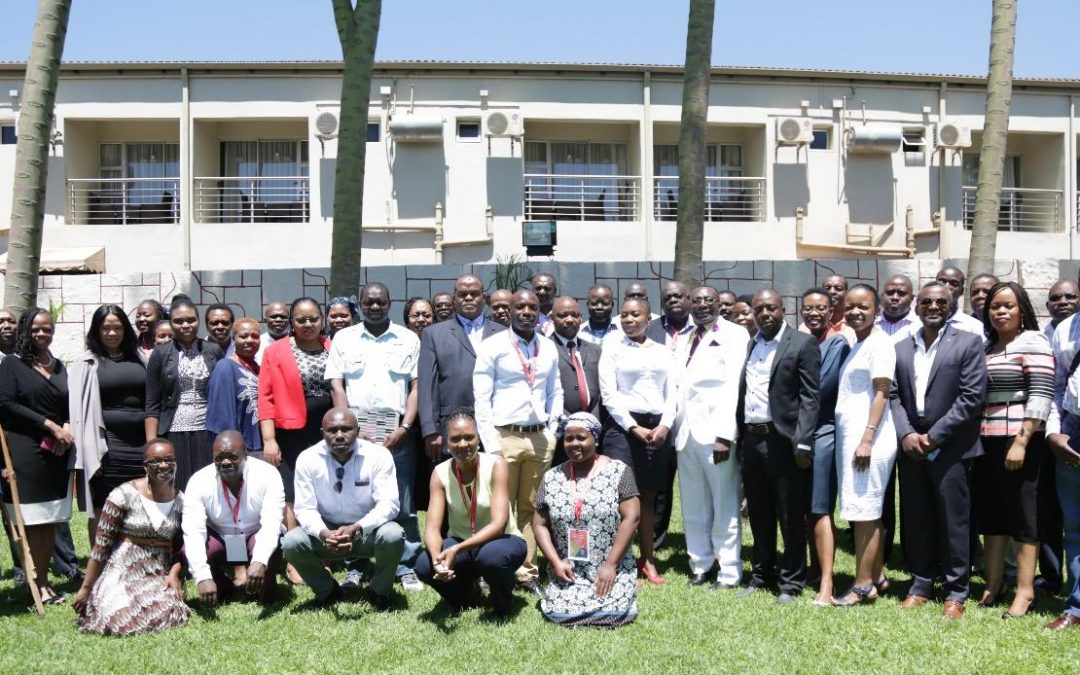 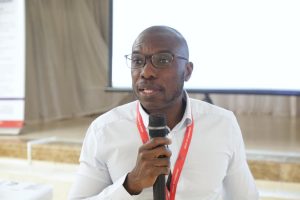 The Deputy Director General of the Department of Science and Technology, Mr Mmboneni Muofhe said that the richest continent in the world is Africa, but the poorest people reside in this continent. “We need to reclaim what belongs to us,” he said. He added that most food such as rooibos do not grow anywhere but only in Africa but the people who have the rights to this food are not citizens of this continent. He highlighted that African people are jobless yet people from abroad continues to patent properties and ideas of Africans.

“South Africans were complaining about load shedding not so long but there are areas which are extremely hot throughout the year.” He said people should start thinking about how to generate electricity using the solar system to supply villages that do not have electricity and neighboring countries. He added that this will even create employment and boost the economy of this country. 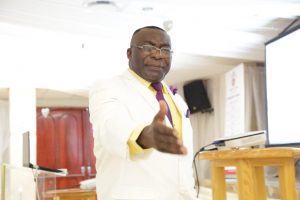 Senior Prof Georges Ekosse, Director of Research and Innovation said this Technology Transfer forum will help the University to realise its goals. He added that The Intellectual Property Rights from Publicly Financed Research and Development Act (IPR Act No.51 of 2008) requires that institutions (Universities and Science Councils) must establish and maintain an office of technology transfer. Senior Prof Ekosse has further highlighted that, designate persons or an existing structure within the institution should undertake the responsibilities of the office of technology transfer.

“Through the support of NIPMO, the University of Venda (Univen) has recently established an Office of Technology Transfer (OTT) within the Directorate of Research and Innovation and an OTT is mandated by the IPR Act to undertake the obligations of the institution,” he said. 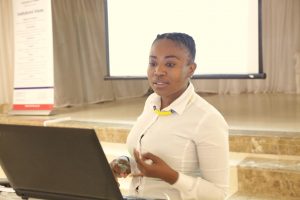 Ms Naomi Ngoasheng from the National Intellectual Property Management Office (NIPMO), outlined the establishment of NIPMO and its mandate in ensuring that Intellectual Property (IP) emanating from publicly financed research and development is identified; protected and commercialized for the benefit of the Republic of South Africa.

She further explained the role of NIPMO. She said that NIPMO is supporting institutions to establish offices of technology transfer (OTT) throughout the country. 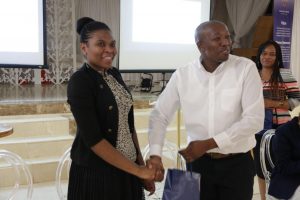 Ms. Tshembani Khupane the Portfolio Manager: Seed Fund at Technology Innovation Agecy (TIA), highlighted the operations of the seed fund from TIA. She explained the eligible projects for the seed fund according to each inventions technology readiness level (TRL) which is level 3-4. Ms Khupane indicated the level of funding in monetary value which the seed fund programme has assisted with inventors in previous years.