Tshepang and Mukondeleli were crowned Mr and Miss UNIVEN 2019 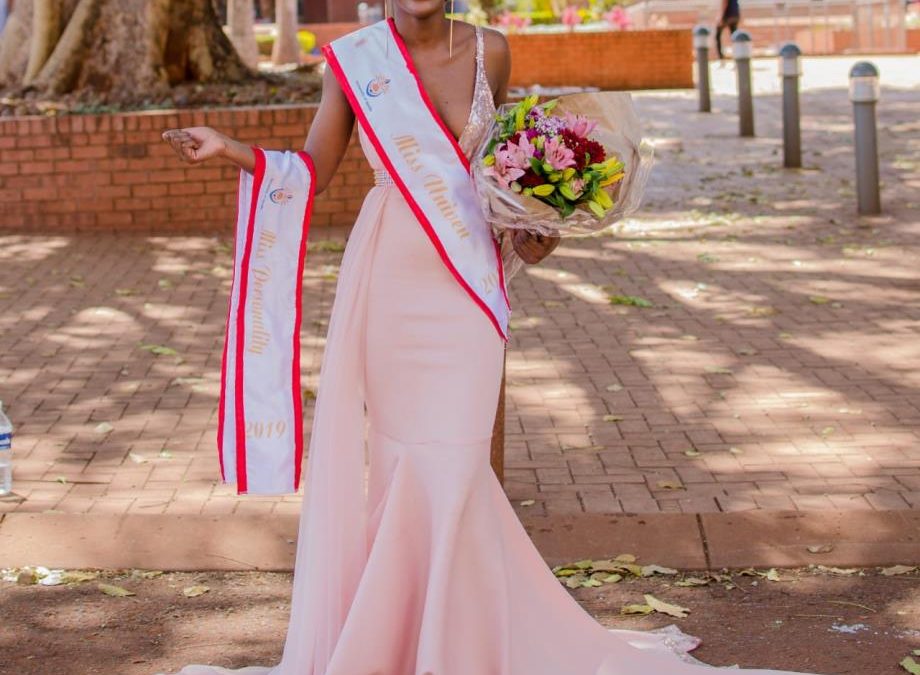 The new Mr and Miss University of Venda (UNIVEN) 2019/20 were crowned during a glittering event that took place on Friday, 04 October 2019 at the University’s Auditorium. During this event, UNIVEN male and female students competed wherein Tshepang Gilbert Phaswana (19) and Mukondeleli Anemone Mathabi (19) emerged as the new faces of UNIVEN. 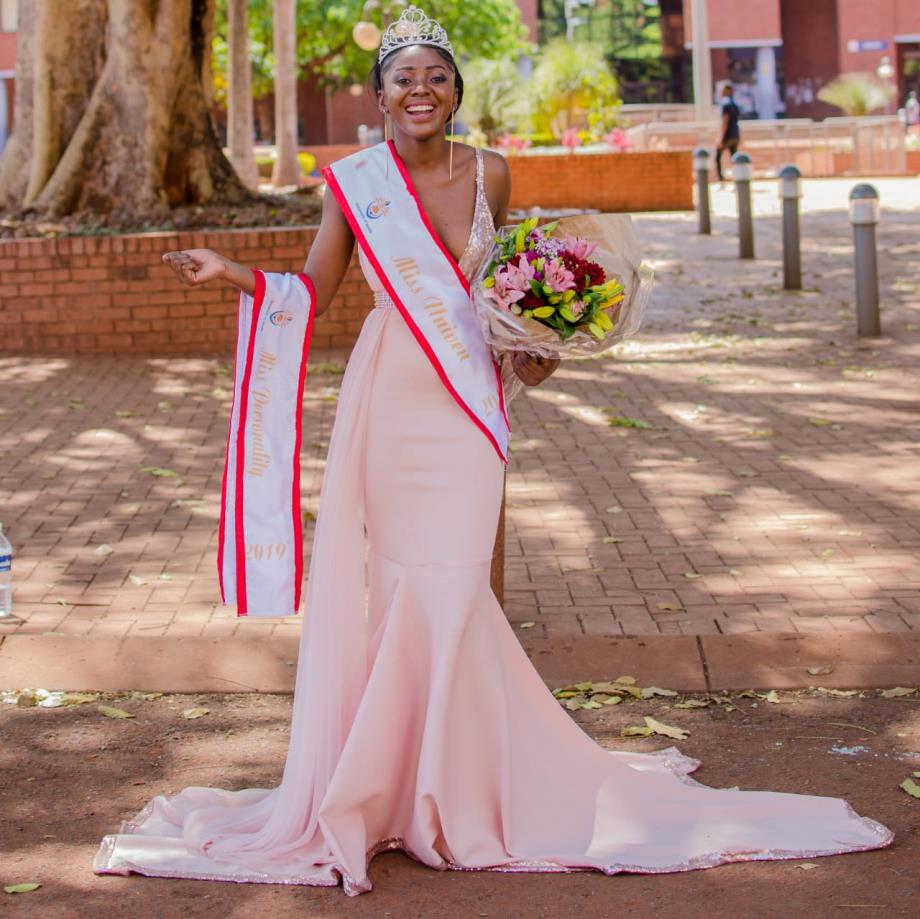 Miss UNIVEN 2019/20 Mukondeleli Anemone Mathabi is a first entering student, studying Bachelor of Education Further Education and Training. She said that the feeling is just amazing and overwhelming. “This is the year that the Lord has made for me and I feel so honoured to be the reigning Queen of one of the biggest institutions of higher learning. I thank the almighty God for everything.”

She added that it was a very tough competition but more of a battle for her as she had to work even more harder.

Mathabi started modelling in 2017 when she was still doing her grade 12. “I first developed the loved for modelling when I was still young, but I was too scared and had less confidence.”

She outlined that she aspires to rise to a great plan and a worthwhile mission of bringing change around the campus. “I want to influence other young girls like me. They should always bear in mind that they can still rise and achieve any goal despite their fears and weaknesses. I want to see myself as Miss South Africa and I am confident that I will achieve and fulfil this dream.” 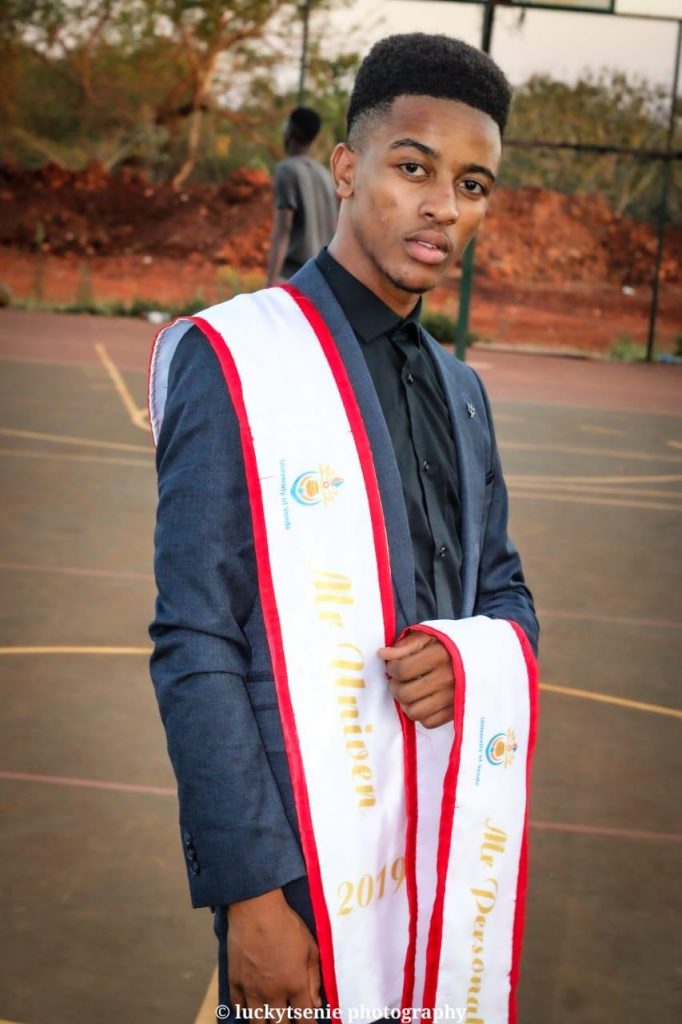 After being crowned Mr UNIVEN 2019/20, Tshepang Gilbert Phaswana, a first year Bachelor of Arts in International Relations student, said that he is very happy. “Although the pageant was tight, I had to put extra effort and remain focused. That is how I managed to win this title,” said Phaswana.

This 2019/20 UNIVEN pageant was his first competition but he previously used to participate in fashion shows. Phaswana made a commitment that from his first crown he will start donating food parcels and Uniform to disadvantaged schools and hopefully his impact will be recognised.