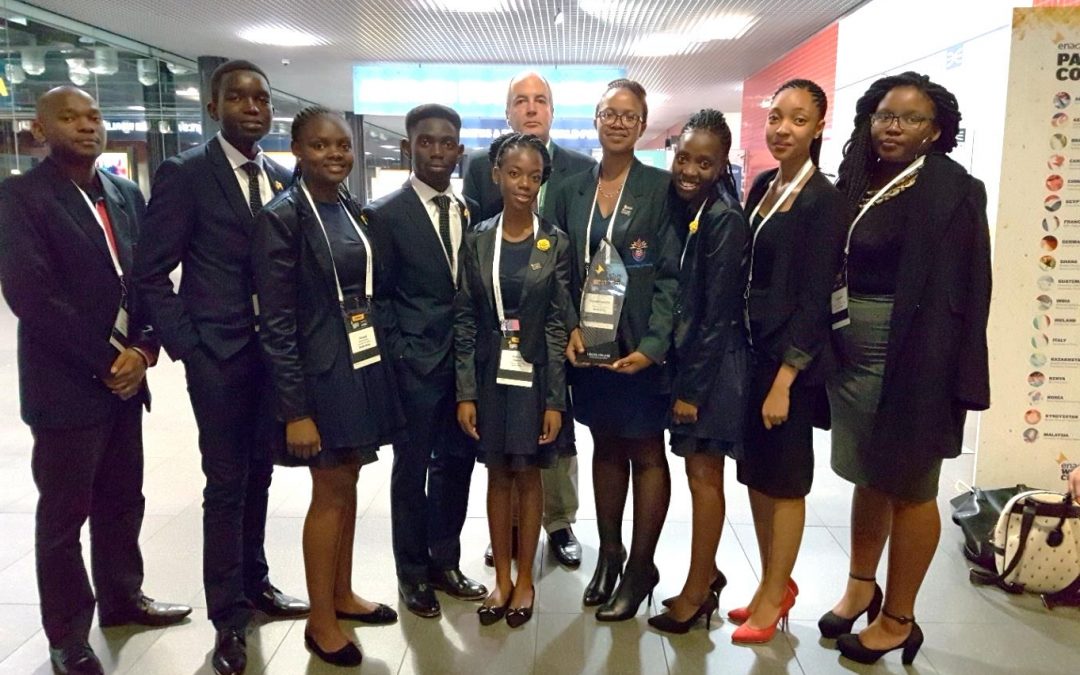 The Univen Enactus team was crowned the South African champions after competing in the National Enactus competition in July 2017. Univen Enactus was therefore invited to London to represent South Africa at the 2017 Enactus World Cup. The World Cup competitions officially took place on Tuesday, 26 September and ended on Thursday, 28 September 2017. 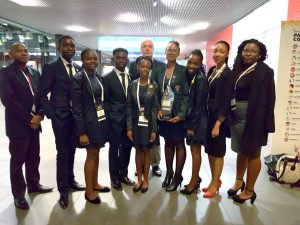 Enactus is an international nonprofit organisation with 70,500+ students from 1,700+ universities in 36 countries.

The members of Enactus believe that entrepreneurial action can create a better world for all. Guided by academic professionals and supported by business executives, Enactus students apply their talents and innovative thinking to create community development projects focused on areas such as entrepreneurship, food security, access to water and women’s economic empowerment that empower others to improve their livelihoods. According to the rules of the competition, the student projects must address the United Nation (UN)’s 17 millennium development goals through social entrepreneurship and innovation. 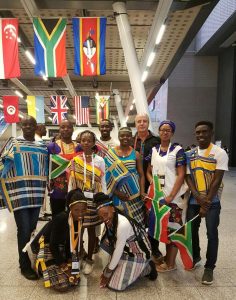 Members of the Univen Enactus team in London, with Faculty Advisor Dr. Malebogo Legodi and the DVC (Academic), Prof. Jan Crafford, at the cultural evening preceding the competition

The Univen Enactus team was accompanied by the Deputy Vice-Chancellor (Academic), Prof. Jan Crafford; Faculty Advisors Prof. Malebogo Legodi (School of Mathematical and Natural Sciences) and Prof. Richard Shambare (School of Management Sciences). The team formed part of the select group of 3,500 students, business, academic and government leaders from around the globe who gathered at the Excel International Convention Centre in London for this special event of collaboration, competition and celebration.

During the Enactus World Cup, the National Champion team from each of the 36 participating countries had the opportunity to showcase the entrepreneurial action they took to raise the standard of living for others. Top global business executives served as judges, evaluating the teams’ performance and ultimately selected one as the Enactus World Champion.

According to Prof Jan Crafford, the competition was preceded by a cultural evening where the different teams, dressed in traditional clothes, set up displays featuring their countries and their universities. He said that the South African stall set up by Univen team of students attracted lots of attention, with visitors queueing to receive free samples of typical South African products such as rooibos tea sachets. Prof Crafford further highlighted that, the Univen table at the stand ran out of promotional booklets very quickly as students from all over the world expressed an interest, sparked by Univen students’ eye-catching traditional dress and hospitable reception.