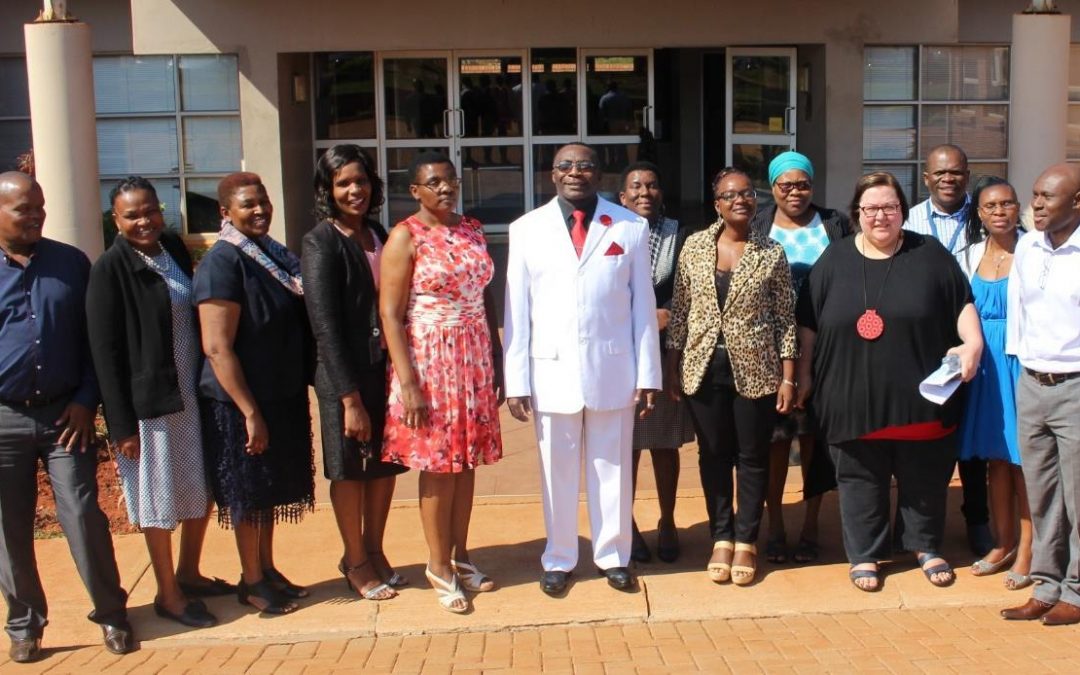 The NRF Customised Intervention Grant Project was launched at UNIVEN on 10 June 2019. The purpose of the grant is to assist in the development of the Research Capacity of Early Career Academics focusing solely on Black (African, Coloured, Indian/Asian) Women Researchers. An oversight committee comprising of the Director of Research and Innovation and Chairperson (NRF C1 rated) (Senior Professor Georges Ekosse), all the NRF rated female researchers at UNIVEN (Dean of the School of Mathematical and Natural Sciences, NRF C2 rated, Professor Natasha Potgieter; Professor of Nursing Sciences, NRF C3 rated, Professor Sonto Maputle; and Senior Lecturer in the School of Agriculture, NRF Y2 rated, Dr Marizvikuru Manjoro), and Research Professor, School of Mathematical and Natural Sciences, NRF C1 rated, Professor Pascal Bessong were responsible for the successful execution of the project. The members of the oversight committee equally served as mentors. At the inception of the project at UNIVEN, 66 black female researchers with doctorate degrees were identified to participate in it. During the mentorship interviews, 43 of the 66 identified black female researchers actively participated. 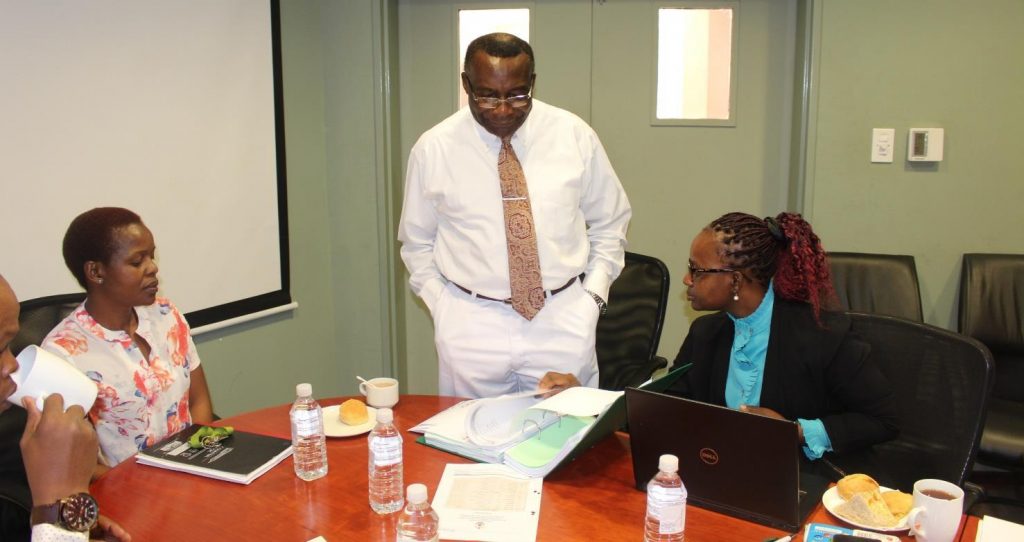 Senior Professor GE Ekosse, Director of Research and Innovation and Chairperson of the Oversight Committee of the Customised Intervention Grant Project 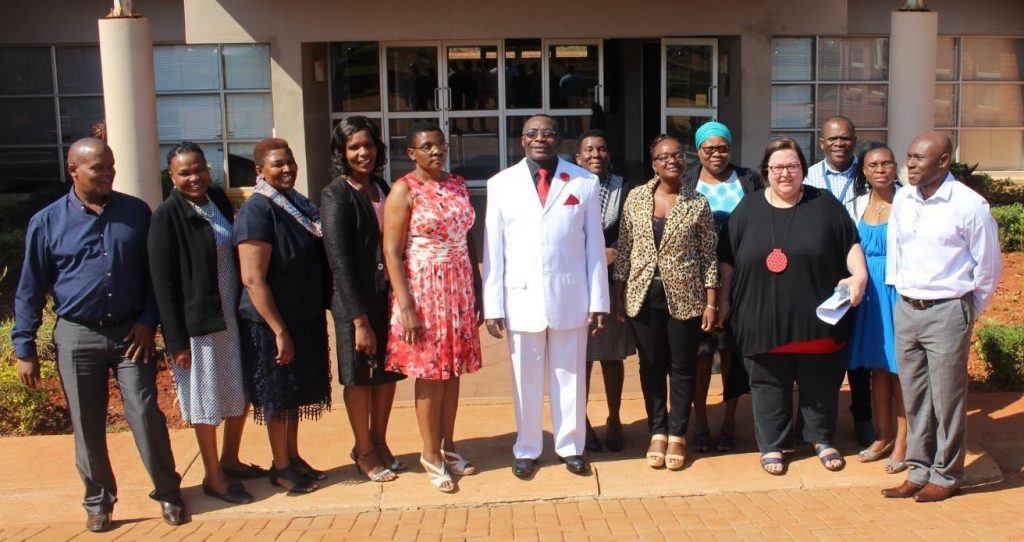 Prior to the interviews, participants were given the singular opportunity for over two months to work closely with their mentors in developing mock applications for NRF rating. Based on submissions received from participants, several research and research-related matters were discussed as part of the feedback during the mentorship interview sessions. Some of the topics discussed during the sessions included quality of publications and research outputs, H-indices, citation index, impact factor of journals, best research outputs in the last 5 to 8 years, publications with students and other colleagues, internal and external collaborations, academic qualifications and fields of specialization, research grants, supervision and promotion of postgraduate students, and ongoing and planned future research activities. The findings during the interview sessions served as platforms in guiding the participants to become excellent researchers and/or working towards their readiness in obtaining the NRF rating through its Evaluation and Rating process. 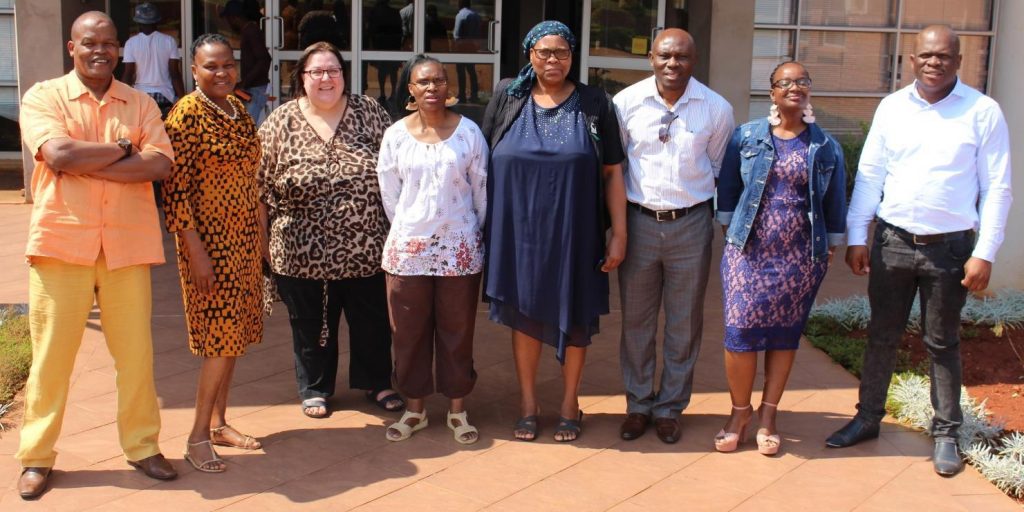 It should be noted that the mentorship interviews were held from 26th – 28th August 2019 at the Boardroom of the Directorate of Research and Innovation.