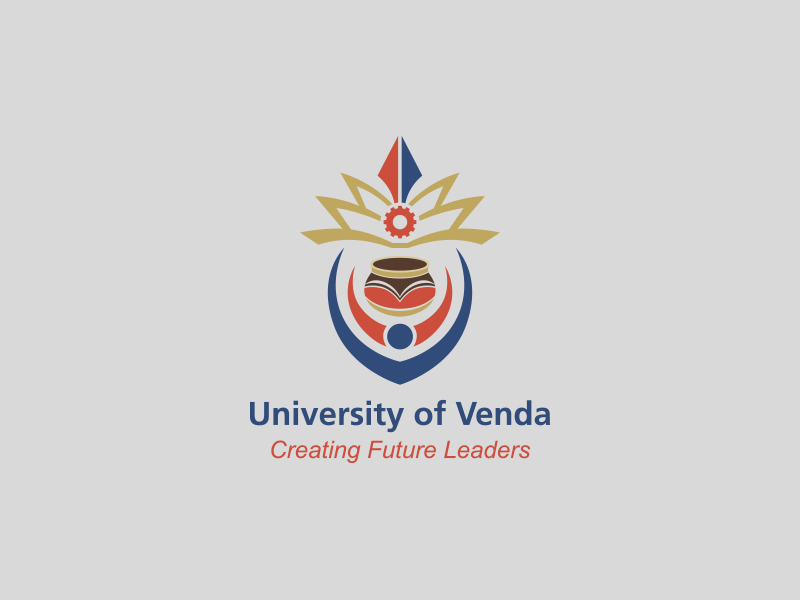 Although Southern Africa has always been vulnerable to climate-induced disasters, the destruction and devastation to livelihoods that cyclone Idai has caused so far in Malawi, Mozambique and Zimbabwe is massive. Available information on the catastrophe is of the following nature and scale/magnitude: (1) Almost 800 people confirmed to have died; (2) Hundreds of people are still missing or not yet accounted for; (3) People, crops and livestock were swept away or buried under rubble/soil and deposited during mudslides, and rocks/boulders. In some cases, whole sections of villages and a growth point that had about 300 houses (Kopa in Rusitu valley of Chimanimani District in Zimbabwe) are covered with rocks. There is no trace of the former residents of the area; (4) Infrastructure such as houses, school and health facilities, roads, bridges and electricity supply lines were completely destroyed; (5) The risk of outbreaks of famine, malaria, more deaths that are avoidable and diseases such as cholera and typhoid is worsening by the day; and (6) Although relief and other forms of support are reaching the affected areas, more support is still needed. 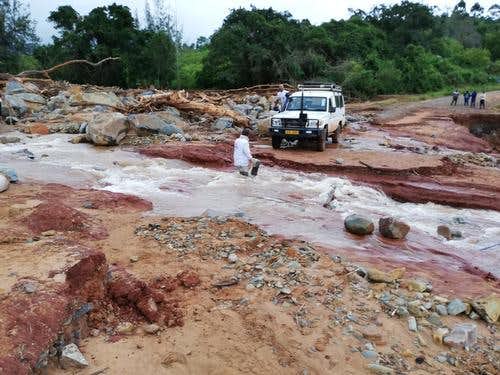 The United Nations has confirmed that the scale of destruction attributed to cyclone Idai is unprecedented in the history of Southern Africa. In light of the magnitude of this disaster, the University of Venda resolved TO ACT, working together with its interested multiple partners and friends. Thus, we have mounted a coordinated campaign to mobilize assorted donations to be delivered to survivors or victims in Chipinge and Chimanimani Districts of Zimbabwe. We call upon you to join us in our rallying cry, We Care! Do You?

What types of donations are we asking for?

Donations sought include clothes, shoes, food, kitchenware: cooking utensils, bedding, toiletries, sanitary ware and diapers, furniture medical supplies, temporary shelter such as tents, clean and safe water for domestic use, building materials for use in reconstructing destroyed houses and toilets, and cash, among other relevant items. Target date of completion of implementation is 17 May 2019.

Deposits can be made at any ABSA Group Branch. Always quote Cyclone Idai W090 in the “Reference” space provided on the deposit slip when making payment.